Union Minister promises all-out help.Union Minister for Water Resources Uma Bhrathi on Tuesday promised to ensure that the Polavaram Project, which is taken up as a national project, is completed on time. 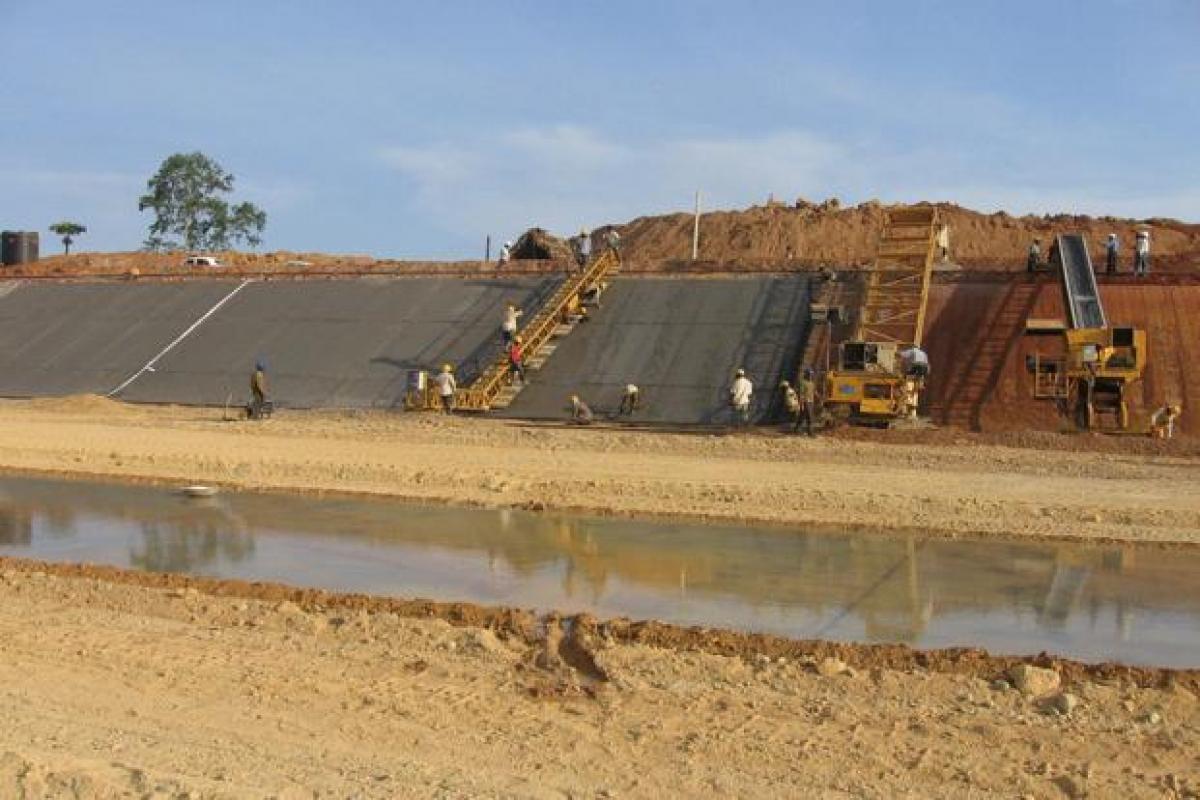 Delhi/Hyderabad: Union Minister for Water Resources Uma Bhrathi on Tuesday promised to ensure that the Polavaram Project, which is taken up as a national project, is completed on time. Responding after a twenty minute presentation by the senior officials from Andhra Pradesh here, she said, "I want to assure the people (of Andhra Pradesh) that it will be completed on time." It was the first time that the Union Minister had acquainted herself with the details of the project. She parried several questions on the contours of the project, costs of various components of it and the like. Uma Bharathi further told the officials, "I am aware of the people’s sentiments over this project, and I am very concerned about it because Polavaram is a national project and we will find a solution. I will talk to the Finance Minister."

The Union Minster, who was told about the meagre allocation of Rs 100 crore to the project, had further said that "Polavaram is a national project, we are going to help Chandrababu Naidu (government) and he is going to help us (in completing this), " she added. She had already spoken about this project with Haribabu (Visakhapatnam MP), Venkaiah Naidu and Chandrababu Naidu over the phone. Meanwhile, State Finance Secretary Ramesh, Polavaram Project Authority Chief Executive Officer Dinesh Kumar, Principal Secretary Irrigation Adityanath Das were understood to have urged the Union Minister to ensure that more funds were allotted to the project.