Any mining activity will be opposed Rajahmundry: Araku MP Kothapalli Geetha stated that they would oppose any mining activity which would be taken up against the interests of tribal people. She visited Rajahmundry government hospital on Sunday and consoled the tribals that were undergoing treatment who were injured in a road accident that took place near Rampa Chodavaram. 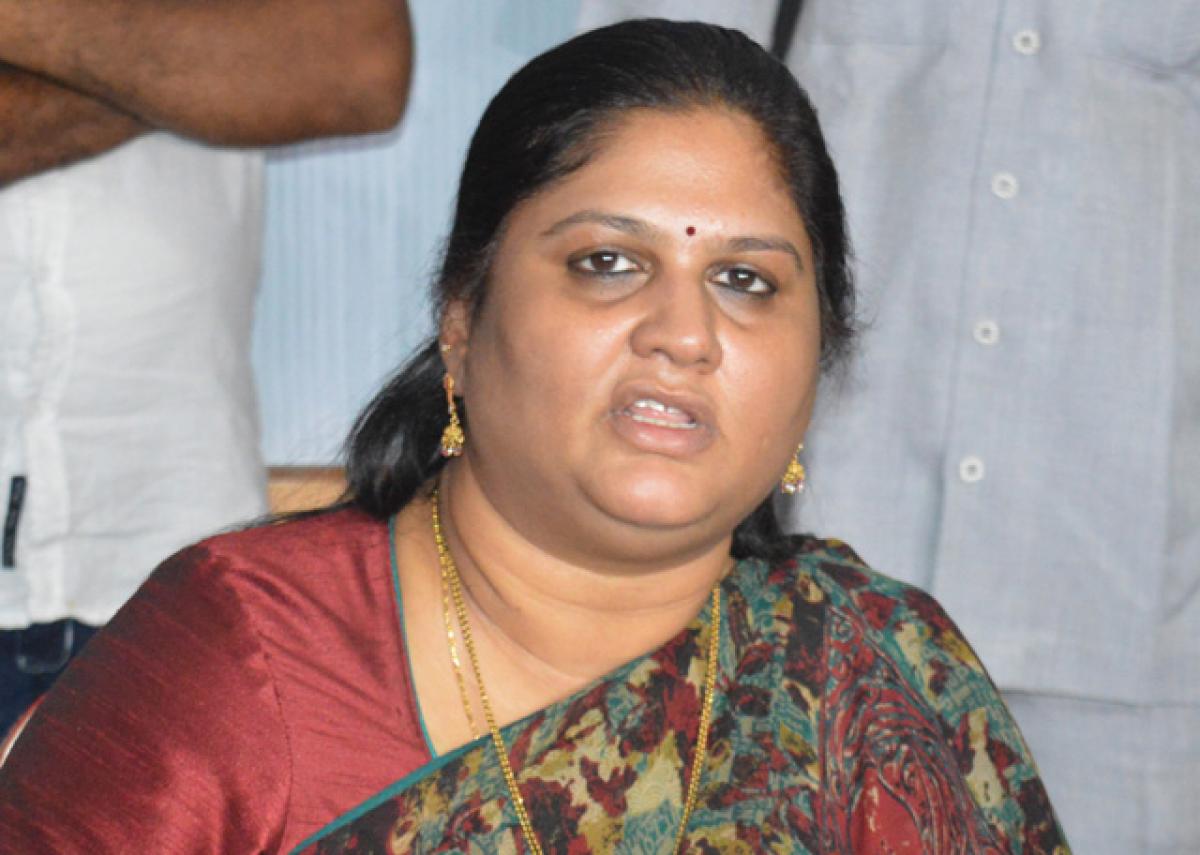 Later, speaking to the media, she said that she had requested the State government to announce ex gratia for the injured in the accident. On this occasion, she said drinking water facilities were being provided at a cost of Rs 200 crore in Araku Parliamentary constituency.

Also, road connectivity and solar lighting were being given priority here which is the second largest in the country with 950 square kilometre. She assured steps to develop the four mandals which were merged from Khammam district and steps also will be taken to appoint gynecologists in these mandals.