Naidu to meet PM, to take up phone tapping issue 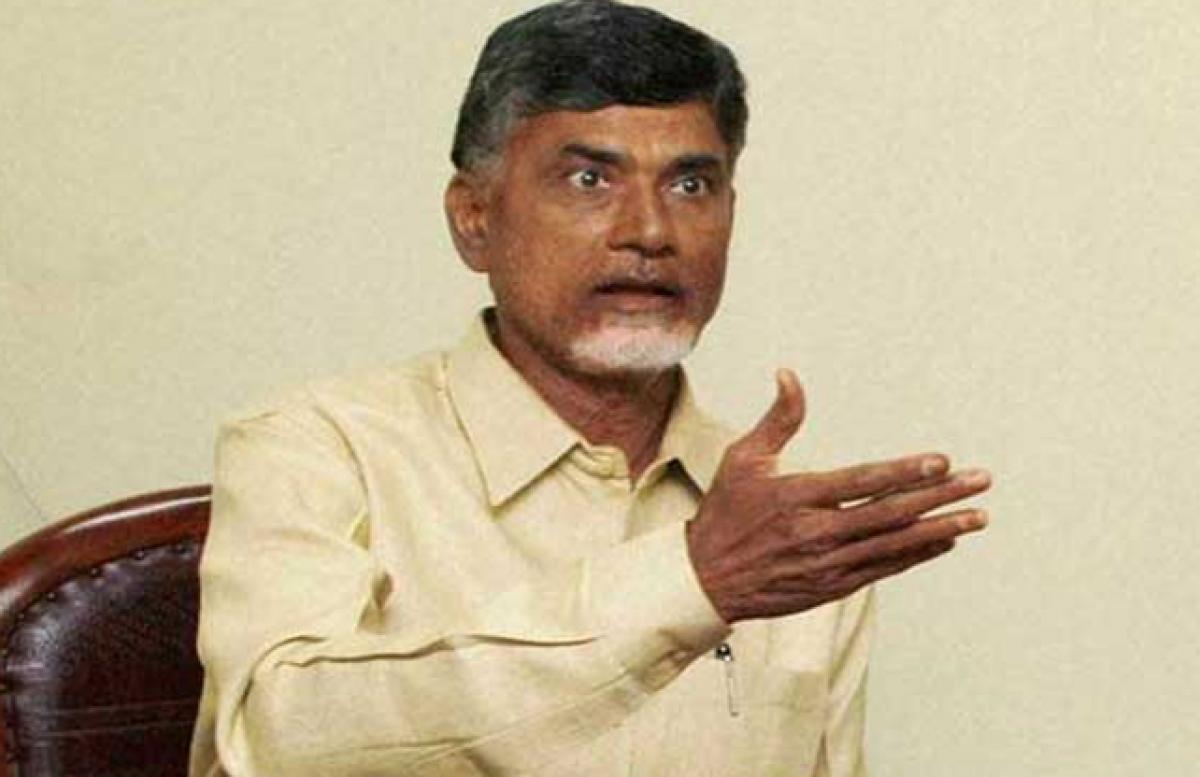 He will also demand proper implementation of section 8 of Andhra Pradesh Reorganisation Act relating to the role of the governor in maintaining law and order in common capital Hyderabad.

This was announced by Andhra Pradesh Finance Minister Y. Ramakrishnudu on Tuesday after a meeting of state cabinet, which passed two resolutions on the two issues.

At the official level, the chief secretary and director general of police will also visit Delhi to submit letters to the central government.

The state government also decided to make representation on both issues to Governor E.S.L. Narasimhan.

Ramakrishnudu said the cabinet took serious note of phone tapping by the Telangana government and decided to take strong action as it is a violation of the law and the constitution.

"We have information that there are 120 tapes of telephonic conversation of chief minister, minister, officials and top leaders of Andhra Pradesh," he said.

At a five-hour long meeting, the cabinet discussed the situation in the wake of release of an audio tape of Naidu' alleged telephonic conversation with Telangana's nominated legislator Elvis Stephenson in the cash-for-vote scam.

The cash-for-vote scam came to light on May 31 when Anti-Corruption Bureau (ACB) of Telangana arrested TDP's deputy leader in the Telangana assembly A. Revanth Reddy while offering Rs.50 lakh to Stephenson to make him vote for the TDP-BJP candidate in Telangana legislative council elections.

The ACB also arrested Revanth Reddy's two aides in a trap laid on a complaint by Stephenson.