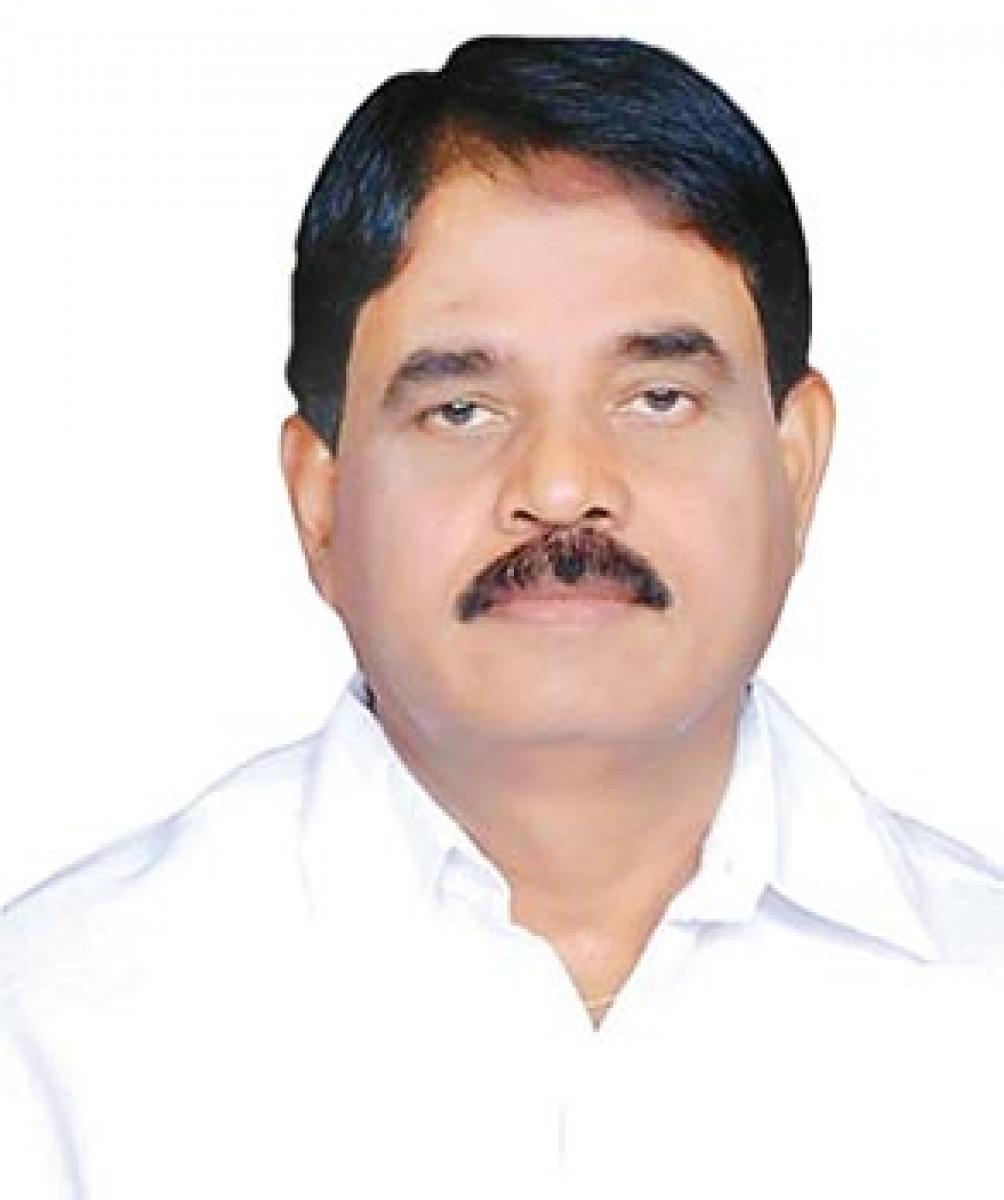 He announced that the government has sanctioned Rs 47 crore for the distribution of 11 lakh Ramzan tofa packets to Muslims who have white ration cards.

Vijayawada: Minister for Minority Welfare and Information Technology Palle Raghunatha Reddy said on Friday that the Telugu Desam government has decided to conduct Ramzan as the State festival and would conduct Iftar parties in all districts in the State.

He announced that the government has sanctioned Rs 47 crore for the distribution of 11 lakh Ramzan tofa packets to Muslims who have white ration cards.

Raghunatha Reddy, along with the Minister for Water Resources Devineni Umamaheswara Rao, distributed Ramzan tofa packets to Muslims at the Iedgah function hall in Chitti Nagar on Friday.

He said the Telugu Desam government has sanctioned Rs 713 crore for the welfare of minorities in the budget for 2016-17. Raghunatha Reddy said the government has already inaugurated six study centres and would set up residential hostels for the Muslim students.

He said that he was delighted to distribute Ramzan tofa packets to Muslims before the festival. Vijayawada West Assembly constituency MLA Jaleel Khan said that the Telugu Desam government would strive for the uplift of minorities in the State.
Collector Babu A said 81,000 Muslim families will be benefited with Ramzan tofa in Krishna district.