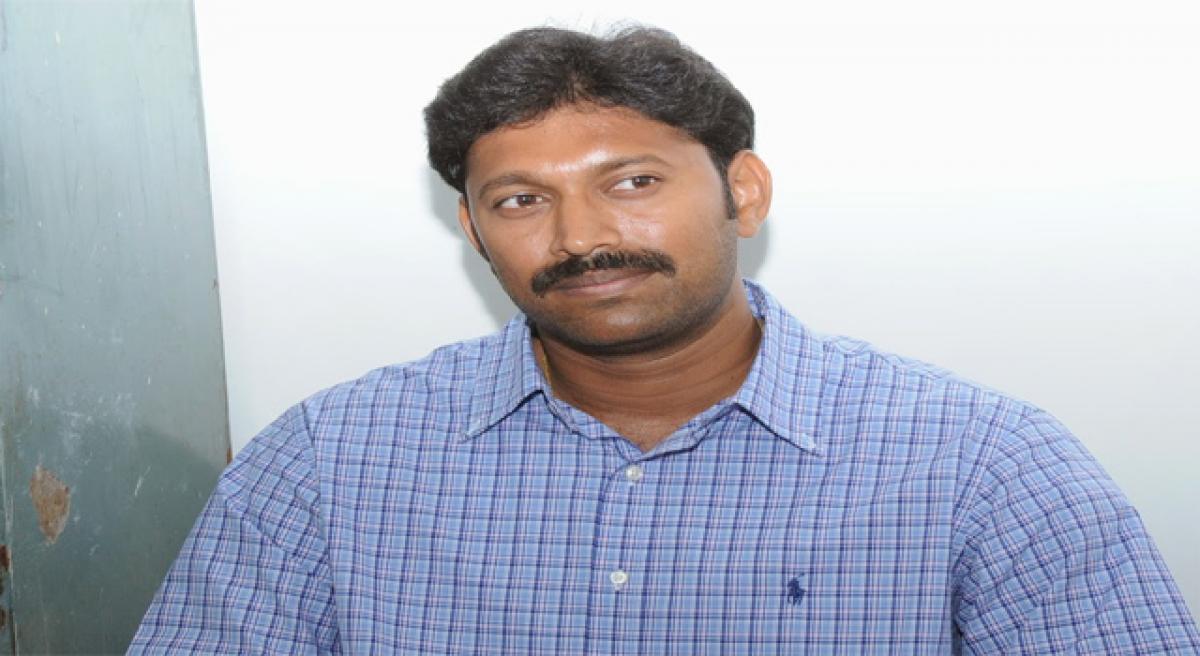 ​New Delhi: YSRCP MP Y S Avinash Reddy, here on Wednesday met the Union Minister for Steel, Chaudhary Birender Singh, to seek a steel plant for Kadapa. He gave a representation to the Union Minister and in the letter he pointed out that setting up steel plant was a promise incorporated in the AP Reorganisation Act.

“The people of Rayalaseema were happy that the Act made such a provision, but nothing had transpired in the last two years, despite repeated appeals in the Parliament. A large public meeting was held at Proddutur,

recently and if the Centre reneges on the promise, people would lose faith in the Parliament,” he added. Singh assured him of positive action and said he would convene a meeting on this issue with his Taskforce. Singh also promised to apprise him soon after the task force meet.