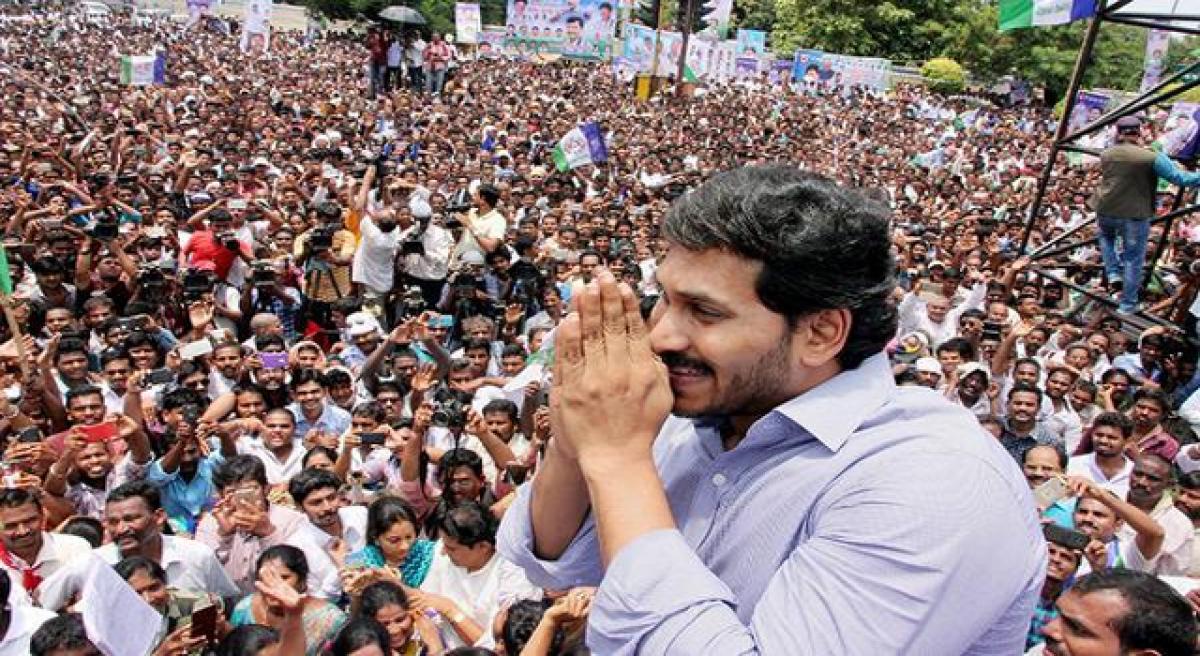 The padayatra will pass through the villages of Thamballapalle Assembly constituency. YSRCP district leaders are making arrangements for the success of YS Jagan’s padayatra in the district. According to party sources, YS Jagan will be raising several issues including Handri Neeva and Galeru Nagari projects. He will also interact with farmers of drought mandals.