Heat wave to be severe in coastal areas this year 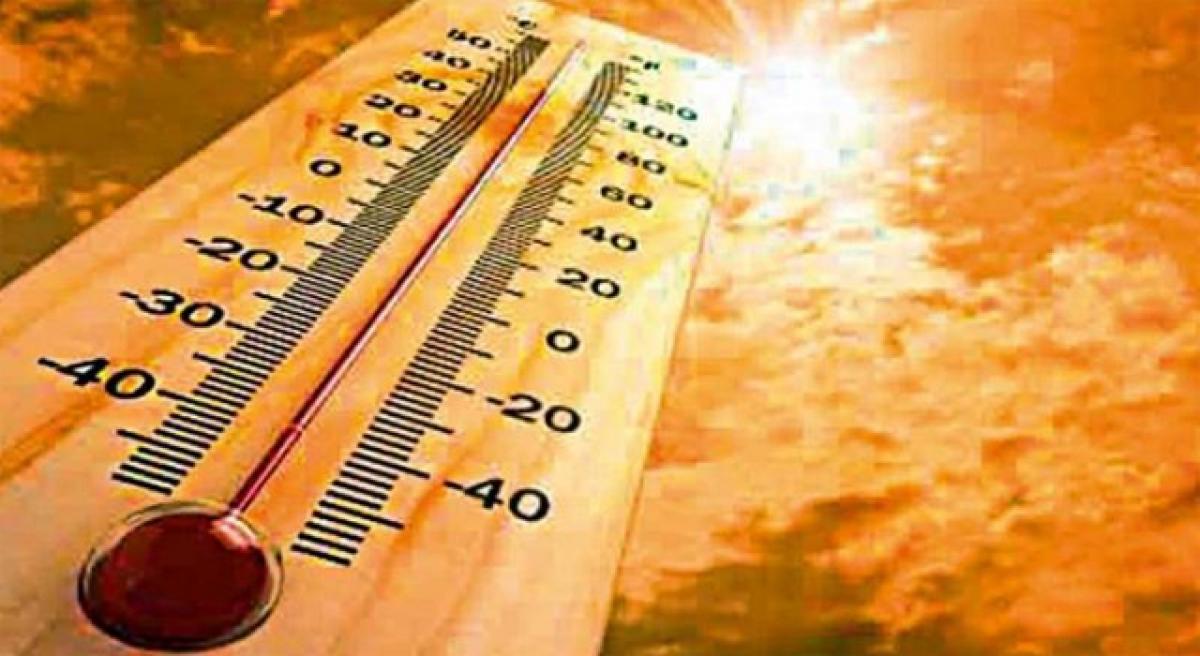 Addressing a meeting at disaster management office, Y K Reddy said that the heat waves and hot weather would be high between March and May and IMD would issue suggestions to all the departments to take precautions in case of heat wave conditions.

He said that the humidity also would be high for this period and the people might feel suffocation from it. The state government has introduced new technology for alerting people about the changes in weather conditions during emergency conditions, he added.

The department could send one lakh messages at a time for alerting people, he said and added that the messages could be sent even if there was no mobile network facility in any place in the state.

The action plan would be implemented in three stages for taking precautions from heat waves and hot weather, he said. The people should wear white clothes and consume butter milk when they go outside, he said.