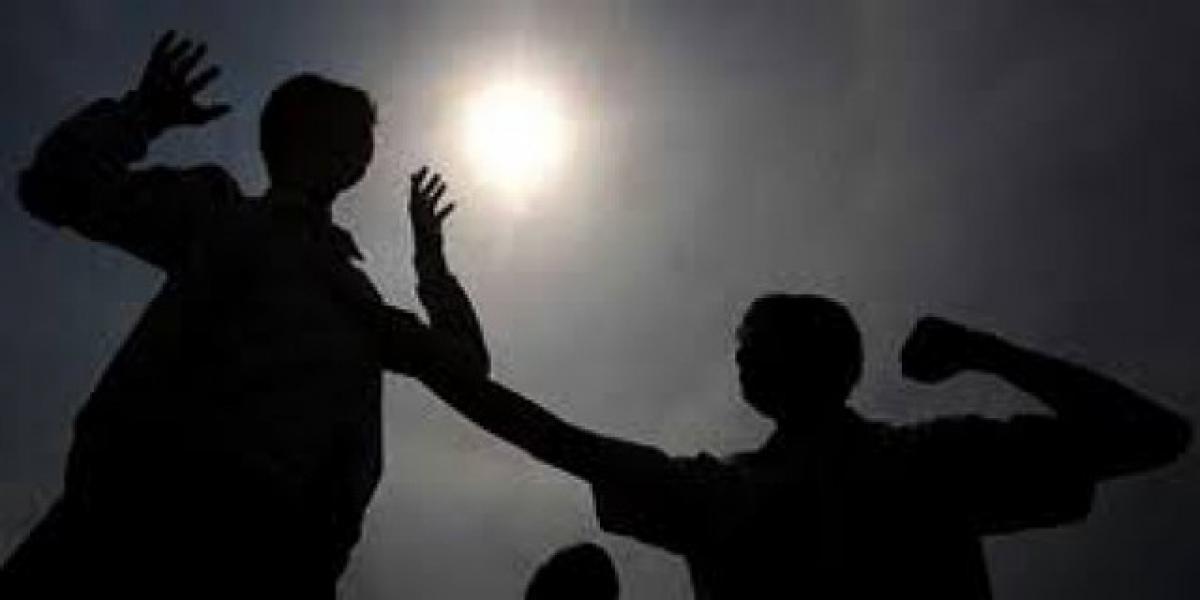 The victim is survived by wife, three kids, an elder brother and two younger brothers. The parents of Sarveswara Rao divided the property equally to all the sons. All the four brothers got three-and-a-half acres each and they were cultivating their lands.

However, they had a dispute over the joint borewell and this led to an altercation between brothers. Last week, the brothers attacked Sarveswara Rao and the latter was admitted to the Eluru Government Hospital.

Seriously injured Sarveswara Rao was shifted to the Eluru Government Hospital by his kin and there doctors advised his family members to shift him to Vijayawada for better treatment. It is learnt that Sarveswara Rao is in coma. Pedapadu police registered a case and took up investigation.