Another Replusive act of beastliness Sacred cow raped in Kakinada 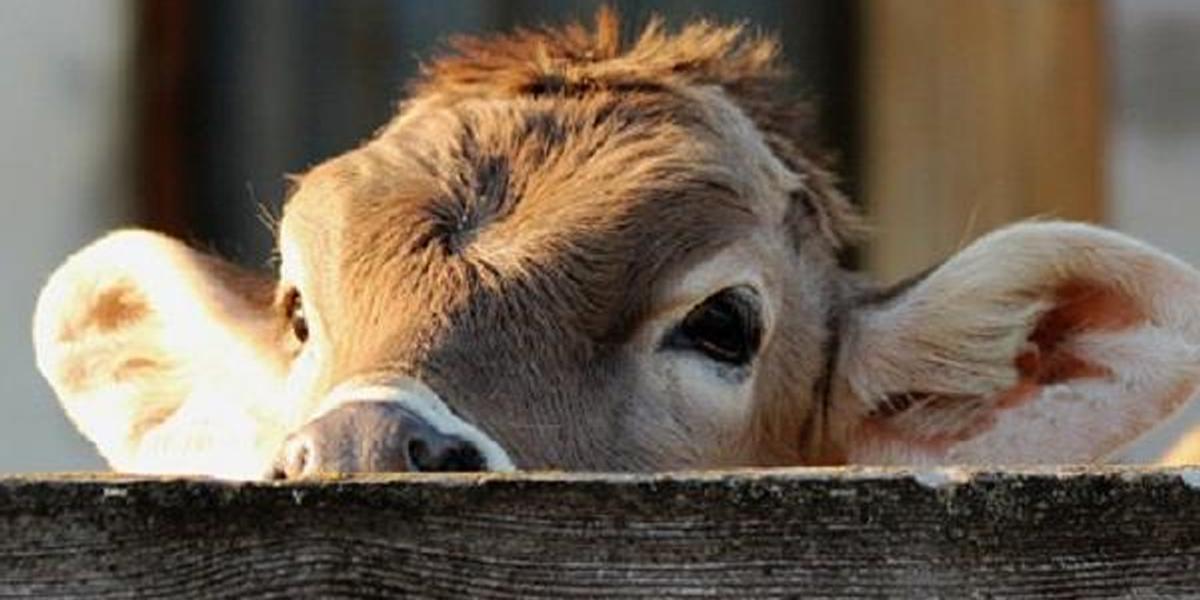 In a horryfying incident in kakinada, A 3 month old cow was allegedely raped by unidentified people at Gokivada village in Pithapuram mandal of East Godavari District

KAKINADA: In a horryfying incident in kakinada, A 3 month old cow was allegedely raped by unidentified people at Gokivada village in Pithapuram mandal of East Godavari District.

The incident came to light when a local farmer Nama Butchi Raju, found one of his cows from the cattle shed went missing on Sunday morning.

he has three cows, two young bulls and one calf. The search for the missing cow led him to a nearby field where he found his cow, which is three months pregnant, tied to a toddy tree with blood oozing out of the animals genitals.

On taking the cow to a local veterinanrian Tirumal Rao, who confirmed the sexual assualt. and named that even some health fluids were injected into the animal.

Later the farmer lodged a complaint with the pithapuram rural police. After the news spread the locals reached the police station and demanded to take the stern action.

They wanted police to charge him under "The prevention of cruelty to animals Act 1960".