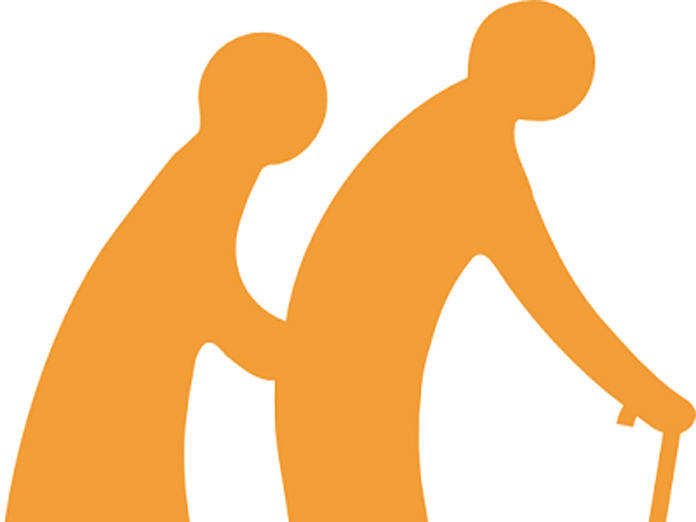 Though the parliament has brought Maintenance and Welfare of Parents and Senior Citizens Act, 2007 by mentioning maximum extent of welfare and security aspects for senior citizens, due to lack of awareness and weak enforcement, large number of senior citizens are counting their hardliving days

Visakhapatnam: Though the parliament has brought Maintenance and Welfare of Parents and Senior Citizens Act, 2007 by mentioning maximum extent of welfare and security aspects for senior citizens, due to lack of awareness and weak enforcement, large number of senior citizens are counting their hard-living days.

Even they fought their entire life for their children, large number of senior citizens looking at the sky at their last innings. The Act clearly mentioned that the police should also involve in guarding senior citizens.

According to the Act, each police station should maintain an up-to-date list of senior citizens living within its jurisdiction, particularly those who are living by themselves with the assistance of volunteers committees.

Unfortunately, no police station is maintaining a register about the senior citizens living within its jurisdiction. The station house officer must conduct periodical meetings with the citizens to enquire about their safety and other aspects, but the AP police are not conducting such sensitisation meetings.

"Senior citizen are persons above 60 years of age and as per 2011 Census, 7.5 per cent of population are senior citizens. For the maintenance and welfare of senior citizens, the Centre has enacted Maintenance and Welfare of Parents and Senior Citizens Act 2007. Under the Act various department of the government assemble for effective coordination of the beneficial provision of the Act.

Under section 21 of the Act, it is incumbent upon government to train and sensitise police officers to create awareness about the Act. This provision is followed more in breach than in practice most of the times police are not able to take proper and timely steps to protect the lives of senior citizens.

The station house officer is required to follow rules under the Act to secure speedy prevention of crime against elderly register of seniors are to be maintained. The officers working under the Act are public servants under the Act and hence must not hesitate to take timely action under the law," said president, Forum of Legal Professionals, Kuppili Muralidhar.

"In fact, I am also not aware of the Act and the role of the station house officers. I will enquire it immediately. In fact, majority of the officers may not aware on the points in the Act" a senior police officer told The Hans India.

"The government has made a good enough Act for the welfare and security of senior citizens. However, the government is not directing its machinery to give good publicity on the Act. Not only outsiders, even the children are also attacking on the parents for property gains.

The government should arrange sign boards revealing the rights of senior citizens according to the Act at the public places like Rythu Bazaars, movie theatres and at the hospitals," senior advocate B Saroja opined.