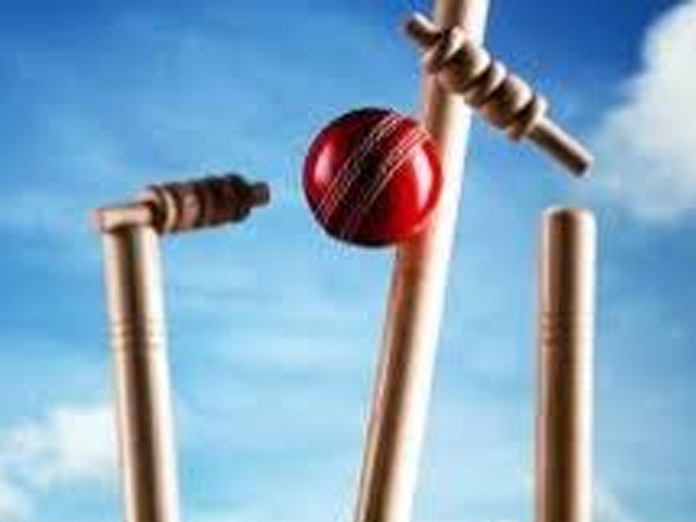 In the morning session match Krishna district team won the toss and elected to field first.

In the second match West Godavari team won the toss and elected to bat first and scored 192 runs for the loss of 5 wickets in the stipulated 20 overs.

In reply Guntur team scored 196 runs for the loss of 8 wickets in 19.1 overs and won the match.