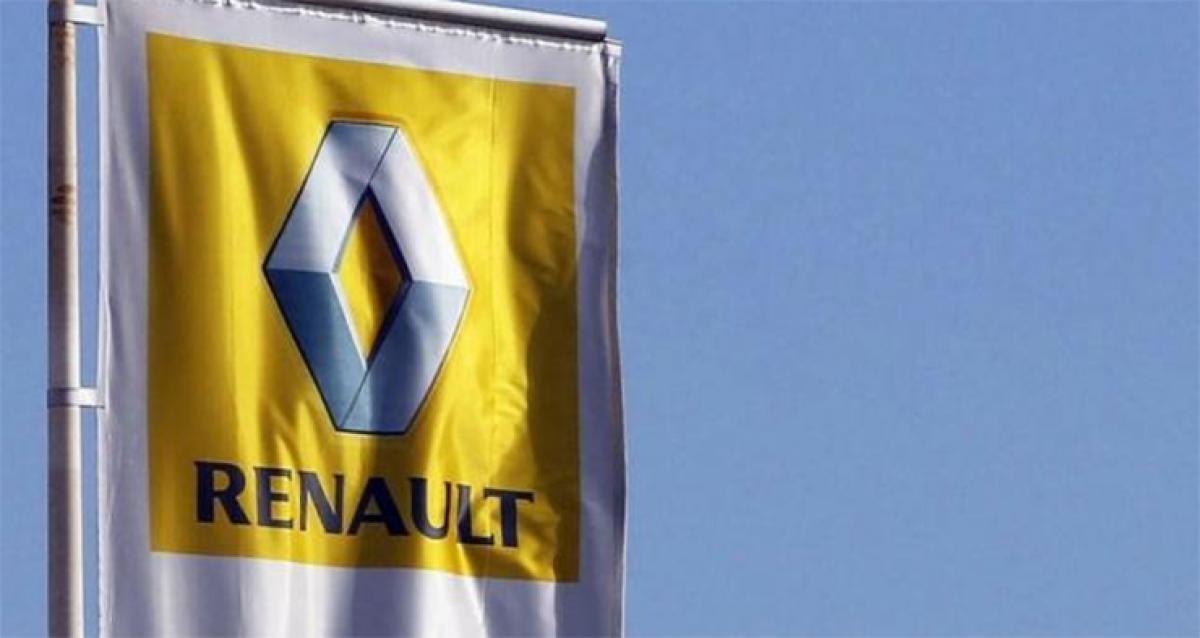 Renault's global registrations rose to 1.386 million light vehicles in the six months ended June 30 from 1.367 million a year earlier, the company said in a statement.

The trimmed outlook reflects "the slowdown in the Chinese market and the crisis in Latin America and in Russia", Renault said.

No-frills models such as the Duster and Sandero hatchback suffered from the downturn in Brazil and Argentina, compounded by the Russian market's 37 percent contraction under the weight of international sanctions.

The sales shift back to mainstream models may continue, thanks to a rash of recent launches including Renault's first compact offroader and the Espace large crossover SUV - which replaces the outmoded minivan of the same name.

Renault expects to achieve a further increase in its share of the European market - itself seen growing 5 percent for the full year - after outpacing the region's 8.3 percent sales expansion in the first half.

The many new models in Renault's lineup "confirm our ability to speed up growth in the second half of the year", sales chief Jerome Stoll said in the company statement.