Honda recalls 3,879 units of sedan City. Honda is recalling 3,879 units of a particular variant of its popular sedan City in India. These variants were manufactured from February to November 2014.

Honda is recalling 3,879 units of a particular variant of its popular sedan City in India. These variants were manufactured from February to November 2014. The recall is being carried out to update a piece of software for the transmission system, as part of a global exercise. 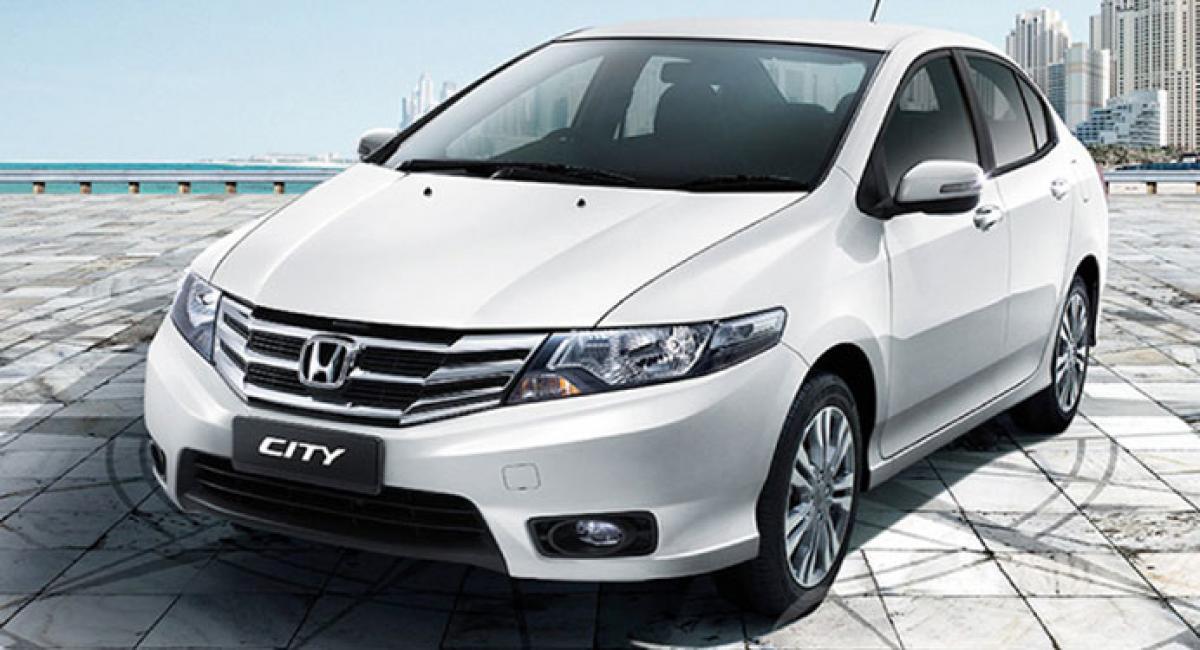 The company's Indian arm, Honda Cars India Ltd (HCIL), said the CVT variants of the Honda City produced during the period were being recalled to update the software that managed the continuously variable transmission (CVT).

The control software would be updated to optimise the hydraulic pressure applied to the CVT, it added. "The software will be updated free of cost at HCIL dealerships across India from October 24, and the company will communicate with customers directly," HCIL said. Customers can check whether their car is covered under this campaign by giving their 17-character alpha-numeric Vehicle Identification Number (VIN) on a microsite on the company's website, it added.

Last month, HCIL recalled around 224,000 units of its premium sport utility vehicles — CR-V, sedans Civic, City, and hatchback Jazz manufactured between 2003 and 2012 — to replace faulty airbag inflators in the largest such exercise in the country.