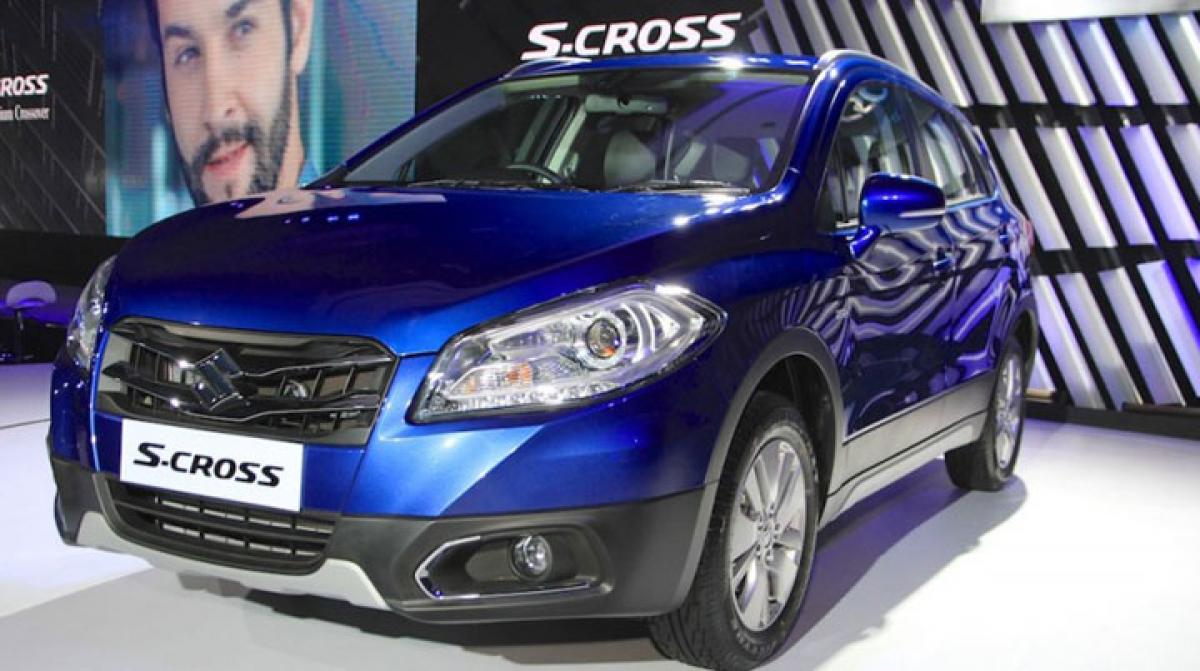 Apart from being known as the king of fuel efficiency, Maruti Suzuki is also known for their fetishes towards special edition models of their vehicles.

Apart from being known as the king of fuel efficiency, Maruti Suzuki is also known for their fetishes towards special edition models of their vehicles. The S-Cross premium crossover was launched just a few months back and the vehicle isn’t really selling in as high numbers as expected by the automaker. The S-Cross is being offered with huge discounts and now the company has launched the S-Cross DDiS 200 Premia Special Edition.

The Premia Edition is based on the Delta variant of the DDiS 200 trim and it is priced at Rs. 8.99 lakhs (ex-showroom, Delhi). There are no major changes to the cosmetics and even the mechanicals remain completely unchanged. Maruti has just added a few accessories to the package in a bid to make it more appealing to the target consumers. The Premia Edition gets alloy wheels, fog lamps, reverse parking assist with a camera and a Garmin navigation system.

These useful features are offered at a price which is slightly lower than the regular Delta DDiS 200 trim and hence it will make sense for a lot of buyers to consider this special edition. It has also been noticed that most of the sales of the S-Cross are coming from the 1.3 variants only and hence it is also sensible on Maruti’s part to offer this special edition only on that particular trim.

The Maruti S-Cross is offered with 1.3-litre and a 1.6-litre MultiJet diesel engines and the powerplants are offered with 5-speed and 6-speed manual transmission respectively. The vehicle is exclusively sold through Maruti’s new chain of NEXA dealerships. The crossover faces some serious competition from the likes of the Hyundai Creta, Ford EcoSport, Renault Duster and Nissan Terrano.