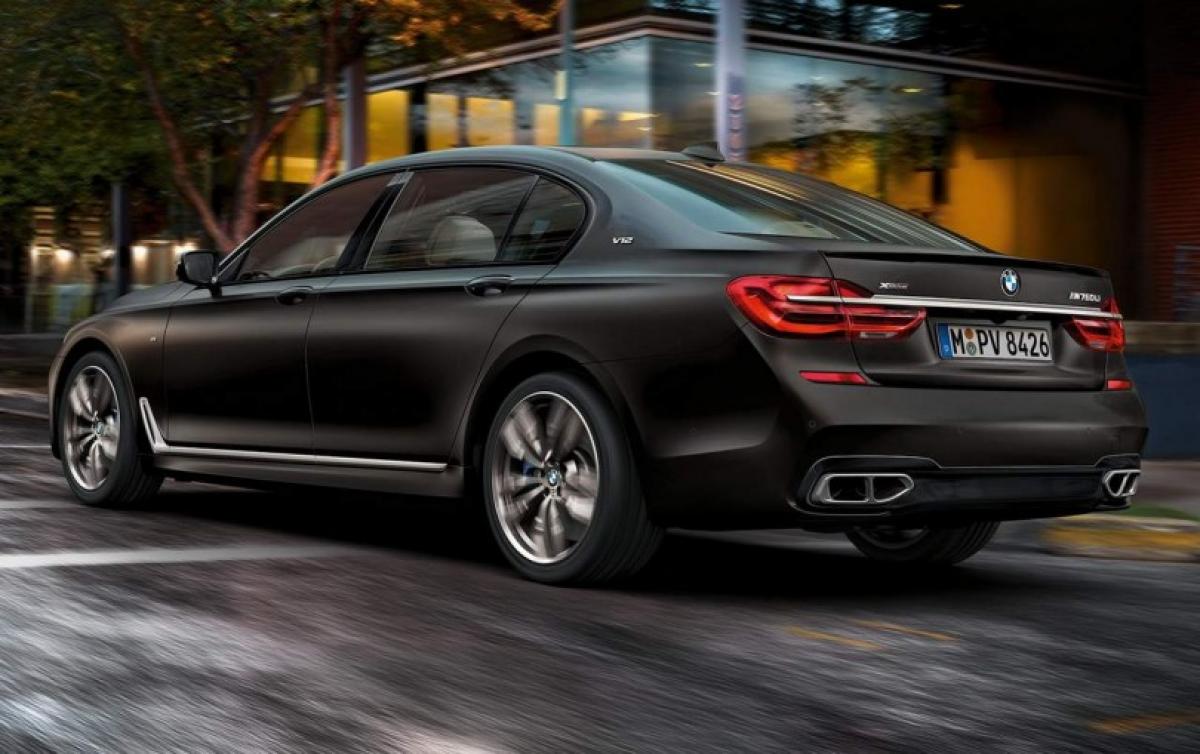 This is the first ever 7 Series feature the M badge. It is available in two trims, one the standard BMW M760Li xDrive, while the other is BMW M760Li xDrive Excellence, a more premium variant with added comfort, luxury and tech.

New BMW M760Li xDrive receives a light and rigid chassis and sets new standards as it enters into a sporting luxury sedan segment. Both variants of new BMW M760Li xDrive are powered by a 6.6 liter twin turbo V12 engine offering 600 hp at 5,500 rpm and 800 Nm torque at 1,500 rpm.

Acceleration from 0 to 100 kmph is achieved in 3.9 seconds while top speed is limited at 250 kmph. For owners who want more speed, the optional M Drivers Package takes top speed a notch higher to 305 kmph. The engine is mated to an 8 speed Steptronic sport transmission.

Though BMW has not announced pricing but considering the BMW M760Li xDrive Excellence is set to compete against the Audi S8 Performance, pricing could be in the same league at €145,200 ($157,800 orINR 1,07,97,465). More details in the photo gallery and news release below.