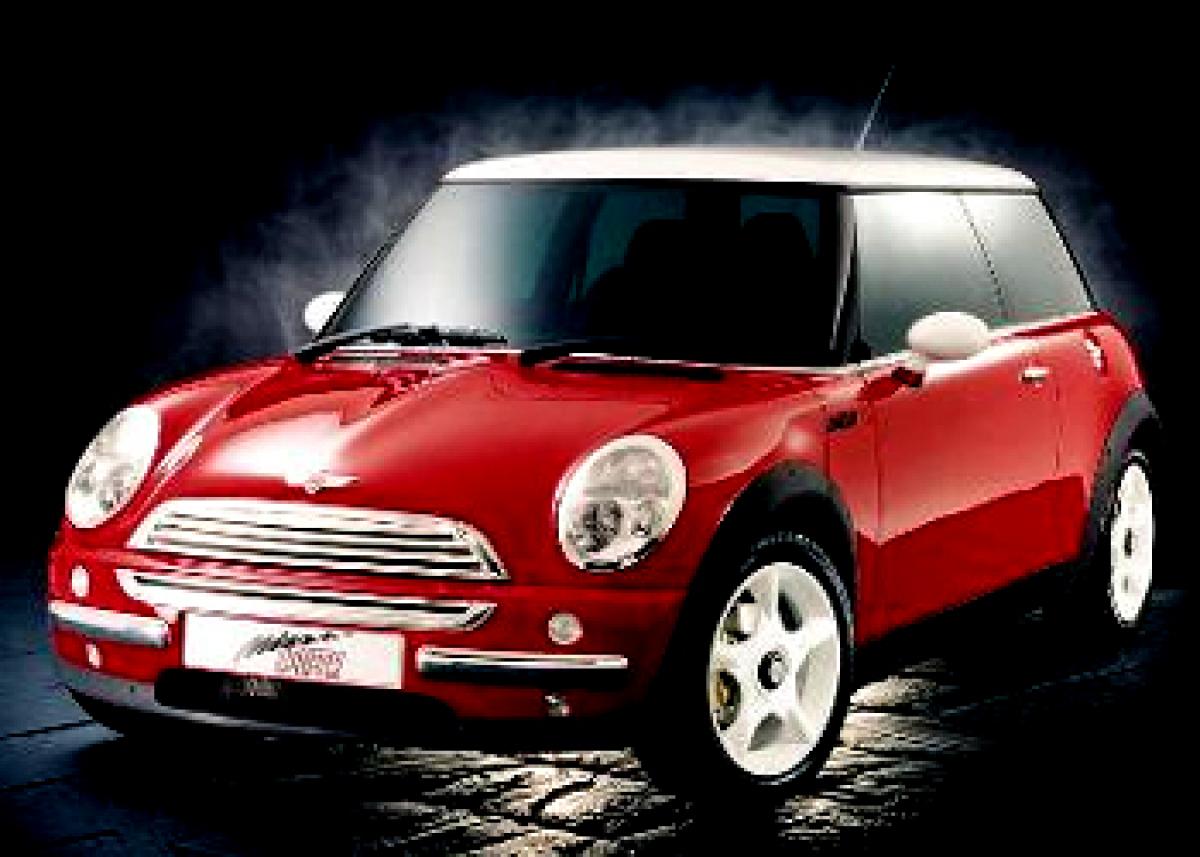 The company would be purchasing Cruise Automation, a San Francisco-based startup making sensors that turn regular vehicles into driverless cars.

The move is part of a big bet for GM in the driverless car industry as several company's like Google are now racing to implement this type of technology, Techcrunch reported.

"The next step is to make sure we bring the full resources to the table to accelerate what Cruise is doing and integrate into the GM vehicle system," GM president Dan Ammann said.