Best engine award for Ford ecoboost 1.0 litre for fifth time in a row 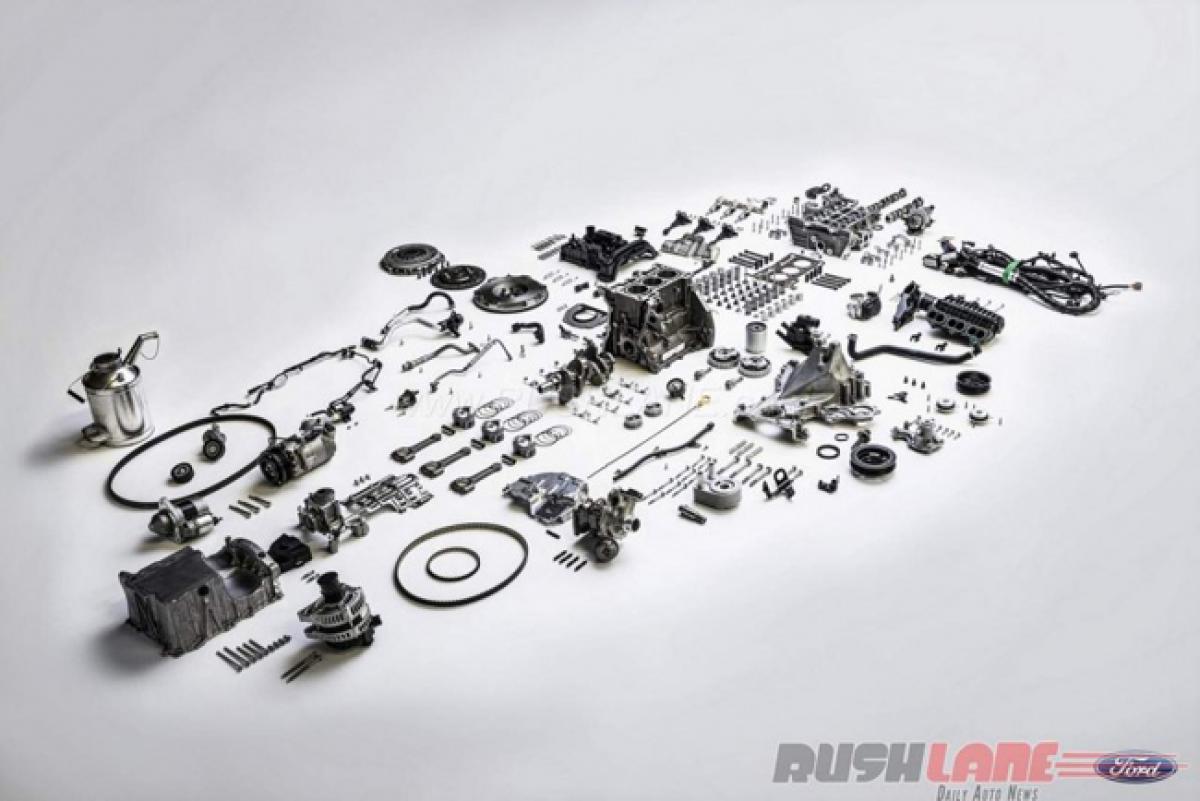 The 1.0 liter Ford EcoBoost engine has been praised for its enhanced driveability, outstanding performance and better economics besides superior refinement and technology. Offered with Ford Fiesta and Ford EcoSport SUV, the Ford EcoBoost 1.0L engine remains a game changer and an undisputed leader in its class.

Having taken the crown for the best small engine in the sub 1.0 liter category for the past 5 consecutive years is testimony of its power and performance, fuel efficiency and eco friendly properties.

Many global automakers have tried to replicate this engine but the 1.0 liter EcoBoost continues to be a class winner and this year it finished ahead of 32 competitor engines. It will be seen across the growing Ford product lineup bringing with it both added mileage and enhanced power in keeping with customer’s demands.

International Engine of the Year Awards 2016 consisted of a panel of 62 judges. In order to choose a winner in each category, judges compared shortlisted engines with each other in terms of performance, fuel efficiency and noise with host of parameters taken into account.

In India, Ford 1.0 liter EcoBoost engine is on offer on EcoSport Trend+ and Titanium+ variants. It is small but powerful offering fuel efficiency of 18.9 kmph while it emits just 126 kg/km of carbon dioxide thus making it one of the most eco friendly engines in its category.