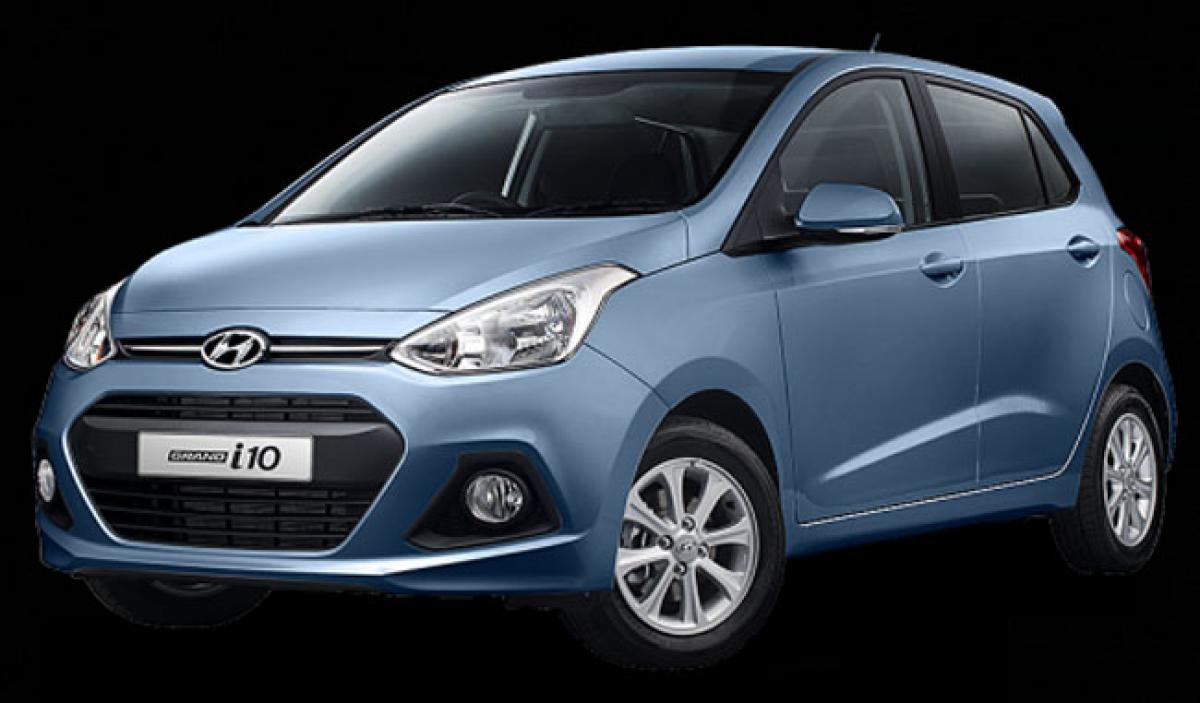 Here are exclusive details in June 2016 best selling cars. The car makers sweat it out to make their brands into the top 10 list. June 2016 was good for OEMs as many posted reported positive change in sales compared to the same period last year except the Maruti which faced production loss due to plant in fire in one of its supplier.

Let's look at the numbers