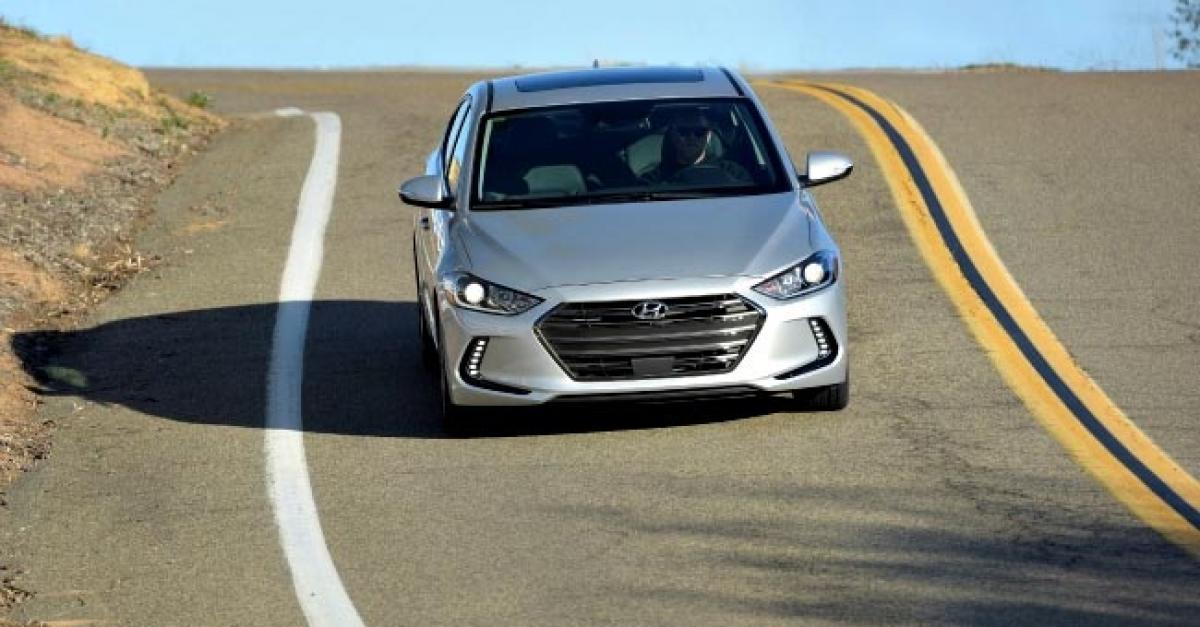 Hyundai is all set to introduce the sixth-generation 2016 Elantra in India in September and dealerships have already started accepting bookings for the upcoming sedan.

Deliveries of the vehicle are expected to begin soon after its official launch. The previous Elantra is no match to the upcoming sedan, in almost every aspect. The 2016 Elantra is based on a new lightweight platform, offers new engines along with added features. In terms of design, it is based on the Hyundai’s Fluidic Sculpture 2.0.

Like the outgoing model, the new Elantra will compete primarily with the highest-selling vehicle in its class – the Toyota Corolla Altis. Rest of the rivals include the Skoda Octavia, theVolkswagen Jetta, and the Chevrolet Cruze. Moreover, the tenth-generation Honda Civic, which might become one of its chief competitors, is also expected to come next year. Similar to its predecessor, the new Elantra will be priced in the vicinity of Rs 15 lakh.

Check out: what we know so far about the upcoming 2016 Hyundai Elantra including drivetrains, platform, and features