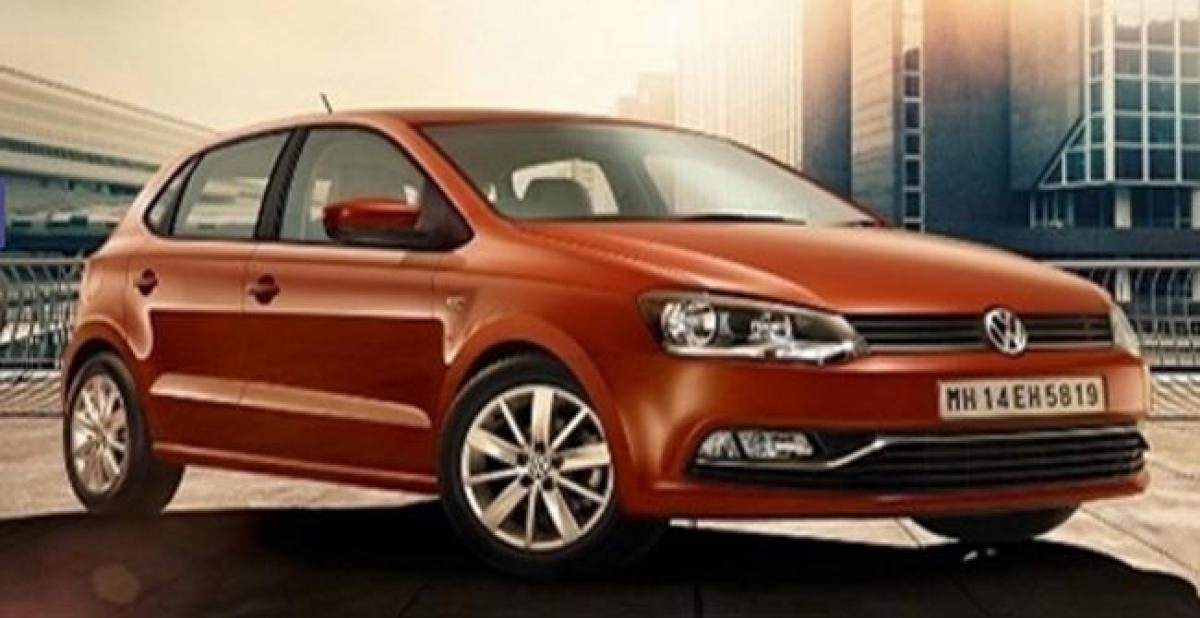 The sixth generation Polo will be based on VW’s modular MQB platform, which is also shared by the Audi A3, the Skoda Octavia and the Superb, along with others in the VW Clan.

Volkswagen is readying the sixth generation of its Polo hatchback, which is expected to debut next year. The present fifth generation Polo made its world debut in 2009, making it almost seven years old and due for a generation change.

Looking at the spy shots, the hatchback looks mature and grown up in contrast to the current version. Despite the heavy camouflage, it is clearly evident that the new gen model looks very much VW-ish. Do not expect any radical departure in terms of styling. However, it is hard to comment on the design of the new Polo yet since it is probably an early test mule of the upcoming hatchback.

The adoption of MQB platform will help the 2017 Polo overcome one of its shortcomings rear cabin space. The new Polo’s wheelbase has reportedly grown by 90mm, which is a considerable amount and will noticeably improve the cabin space. However, the overall length is expected to be marginally affected, similar to newer cars, VW has certainly pushed the wheels outwards, while the overhangs both at the front and the rear are shortened. Moreover, the MQB platform will also make the new Polo lighter than its predecessor.

Mechanically, the next gen Polo will be powered by the latest TSI (turbo petrol) and TDI (diesel) engines along with naturally aspirated petrol motors globally. While the go-fast version the GTI which was also spotted testing in the Nurburgring recently, featuring larger alloys and twin exhaust, will have the updated 1.8-litre TSI motor.

In terms of features, the new Polo is likely to get all the latest tech similar to that of the automaker’s latest offerings. This includes features such as a large touchscreen infotainment system with support for Google Android Auto and Apple CarPlay, along with safety features and others. Don’t be surprised if the company offers the 12.3-inch all-digital instrument cluster in the sixth generation Polo, maybe in the hotter GTI version. The Polo-based sedan – the Vento – also known as ‘Polo Sedan’ in various markets, will be the carbon copy of the new Polo with a boot, similar to the current version.

Speaking of its Indian launch, the German automaker’s plans for the introduction of the MQB-based Polo and Vento are dicey for India.

Read more this, check out – MQB-based Volkswagen Polo, Vento on hold for India