2016 Honda Brio Facelift: What To Expect

Honda’s most economical offering in India – the Brio – is all set to get its mid-life update in the coming weeks, ahead of the festive season.

The Brio facelift will not only include aesthetic upgrades, but a few feature additions as well! 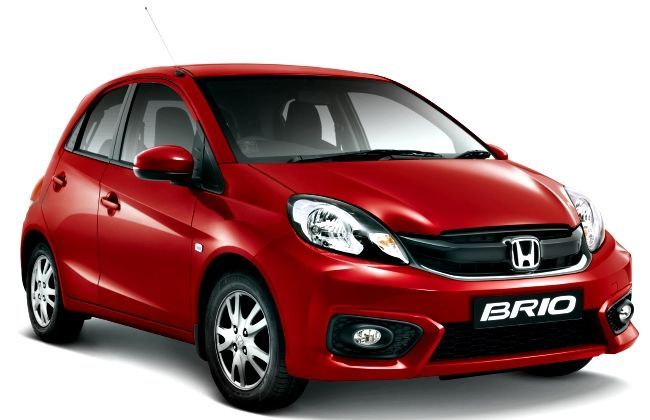 Honda’s most economical offering in India – the Brio – is all set to get its mid-life update in the coming weeks, ahead of the festive season. Honda had launched the facelift of the Amaze (the Brio based compact sedan) earlier this year and the Brio will have similar upgrades. Here’s what one can expect from the upcoming Honda Brio facelift in India. 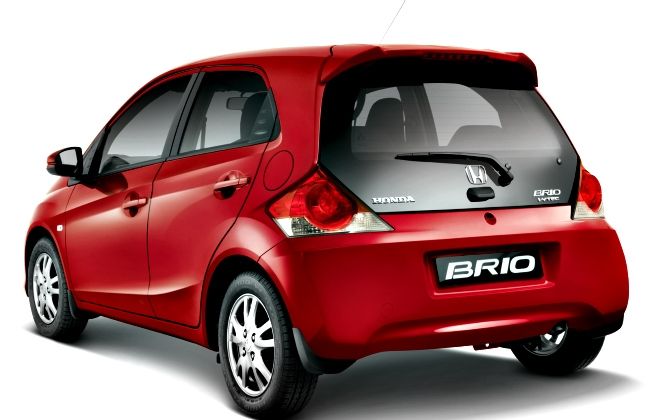 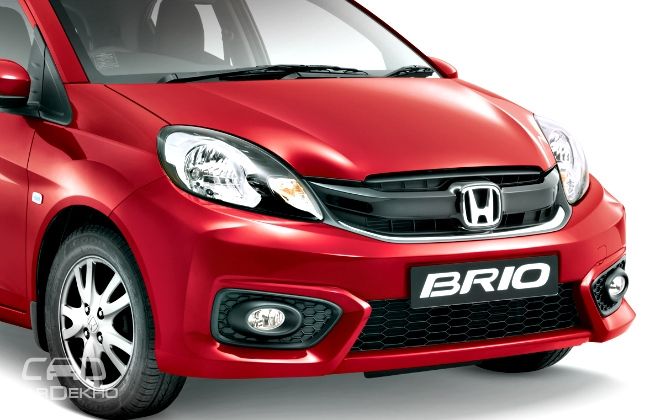 The feature that got the most changes when the car went under the knife is the front fascia. There are hardly any changes to the rear and side profiles of the hatchback. As in the case of the 2016 Amaze, the Brio features redesigned front bumper and grille. The new bumper makes the front facade look wider than it is, and the new glossy black grille seems to complements the front facade quite well. The headlights are carried forward from the previous model. 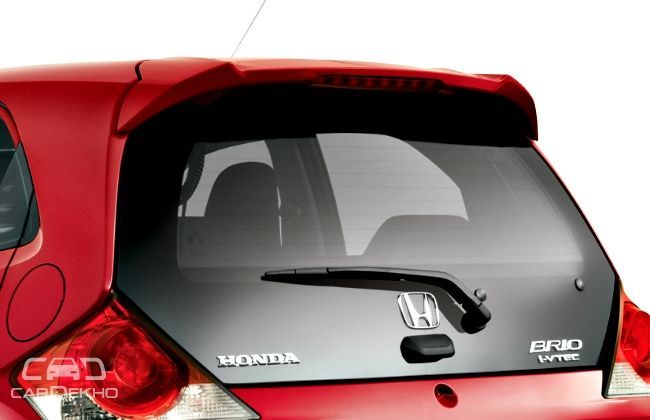 The side profile as well as the alloy wheels remain unaltered, with there being no changes to the rear profile either (somebody out there was plain lazy!), except for the huge new spoiler with stop-lamp. The spoiler is likely to come as standard with the top-end ‘VX’ trim of the updated Brio, as is the case with the Jazz. Also, don’t get too excited about the rear wiper in the updated Brio. These pictures are of the South African version of the hatchback. The Indian version which was spied recently had no rear wiper. 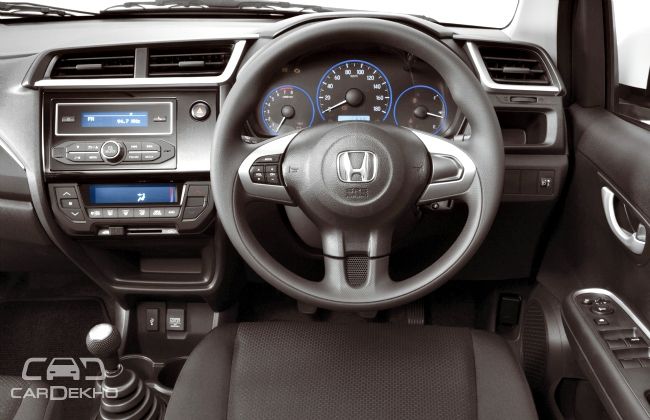 The inside of the car is an entirely different story from the previous model. The facelifted Brio has a brand-new dashboard, which is a straight lift from the Amaze and the BR-V. The dashboard's layout is inspired by the ones found in the City and the Jazz, but have subtle differences. 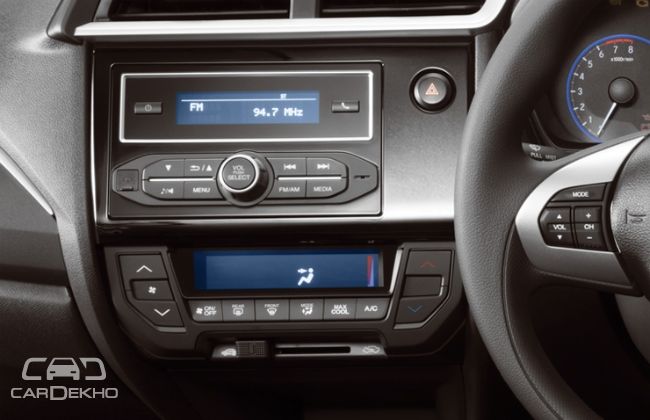 There are almost no feature additions to the exterior. Inside, however, the new dashboard has brought a few additional features along with it. The updated Brio now comes with a new audio system featuring Bluetooth phone integration and audio streaming, but there is still no CD playback. And just like the Amaze, the Brio gets automatic climate control as well, and the feature is likely to be standard across the range. 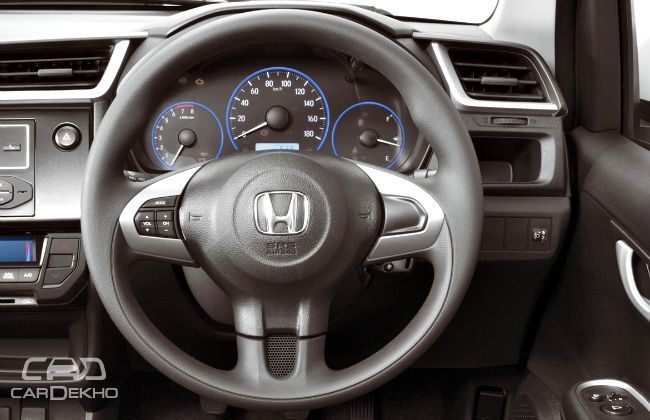 The Brio gets a new three-dial instrument cluster like in the lower variants of the Amaze. However, the larger circular MID – borrowed from the City and the Jazz – found in the top-sec trims of the updated compact sedan is missing from the facelifted Brio. 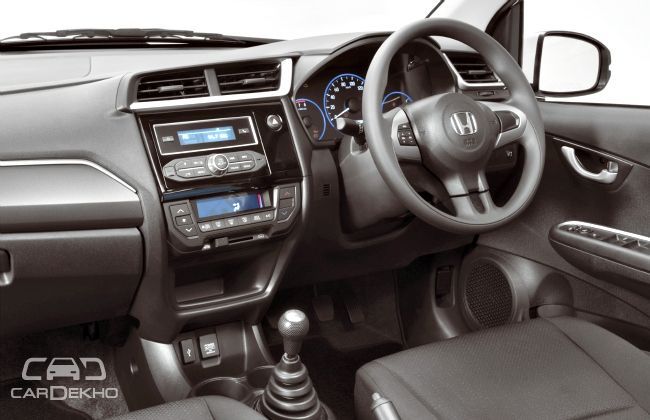 Ever since its introduction, the Brio has been available only with a 1.2-litre i-VTEC petrol motor. With the upcoming model, the 1.2-litre motor – which puts out 88PS of max power and 109Nm of peak torque when mated to a five-speed manual transmission – is expected to remain unaltered. The five-speed automatic transmission that is available with the outgoing version is expected to be replaced by a CVT (continuously variable transmission) automatic since Honda did the same with the facelifted Amaze (featuring similar mechanicals).

Check out what we feel about the 2016 facelifted Honda Amaze: First Drive