Hyundai Tucson To Get Panoramic Sunroof To Take On Jeep Compass

The mid-size Korean SUV will get new features and a new variant for market-relevancy The Hyundai Tucson will soon feature a panoramic sunroof in sel... 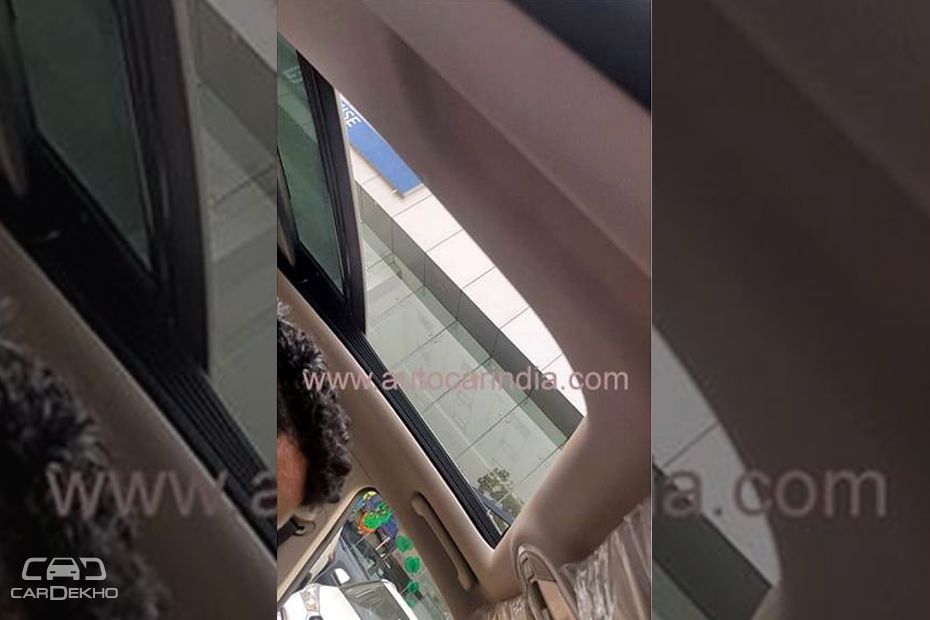 Hyundai might introduce a new GL(O) variant for the Tucson which will offer the the sunroof with both petrol and diesel engines. Expect the sunroof to be there on the top-spec GLS variant as well. In addition, Hyundai may also add more features such as wireless charging, i-Blue app compatibility and AutoLink for the infotainment system in all Tucson variants - GL, GL(O) and GLS, barring the base-spec model. 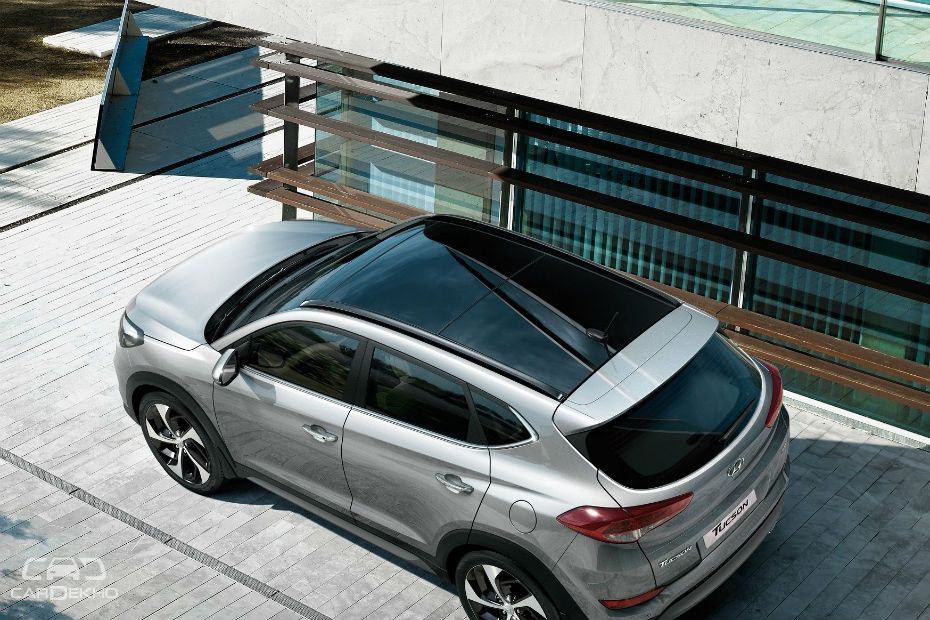 As the base model is not expected to get any new features, we expect the prices to remain the same at Rs 18.63 lakh and Rs 20.67 lakh ex-showroom Delhi for the petrol and diesel options respectively.

The Tucson’s 2.0-litre petrol engine produces a maximum of 155PS of power while 2.0-litre diesel churns of 185PS of power. In both engine options, the 6-speed manual transmission is offered on the base spec while the rest of the variants get a 6-speed torque converter automatic transmission.

The Mahindra XUV5OO is another SUV in this space that gets a sunroof, but that’s not a panoramic one. It is offered on the W9 variant onwards from a price of Rs 15.42 lakh (ex-showroom, Delhi). The XUV is a 7-seater SUV, unlike the Tucson, which is a 5 seater.