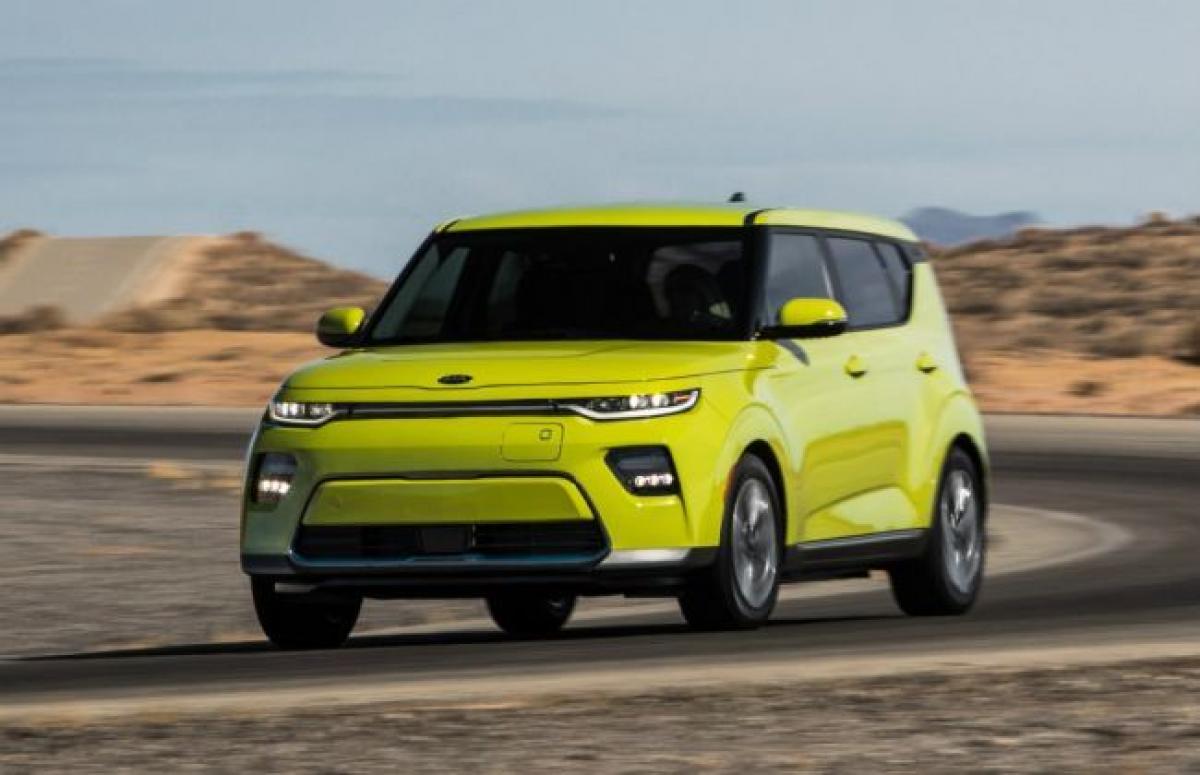 Kia has unveiled the new generation of the Soul EV which now gets a lot more power and the battery pack has more than doubled in capacity. It looks even funkier now, while retaining the nameplate’s classic box-like proportions.

The new Kia Soul gets a brand new design for the front and rear bumpers. The slim LED headlamps are integrated into the upper brow of the bonnet, while the tail lamps are now distinctively integrated into a single-unit layout that goes all the way up to the roof.

Kia has now fitted the Soul EV with a liquid-cooled lithium-ion polymer 64kWh battery, but there is no official word on the expected range. However, the Hyundai Kona Electric uses a similar power pack for a range of 470km (WLTP), so the Soul EV could offer something similar on a full charge. The new electric motor produces 201PS of power and 395Nm of peak torque. Although it is not confirmed, Kia might offer the Soul EV with a smaller battery pack like the 39.2kWh unit in the India-bound Kona Electric.

The dashboard of the Soul EV has been updated as well and now comes with a 10.25-inch touchscreen infotainment unit in the centre of the dash with the air-con controls below. The drive selector stick has been replaced with a new shift-by-wire rotary dial. The new Soul EV will also offer a host of driver assistance systems such as lane keeping assist, blind-spot collision warning and many more.

With the Hyundai Kona Electric slated to be launched in India in the second half of 2019, Kia might also consider entering the EV space with the new Soul EV. Hyundai will be locally assembling the Kona Electric and it’s expected to priced around Rs 25 lakh (ex-showroom).