Renault has also discontinued a couple of variants of the Duster 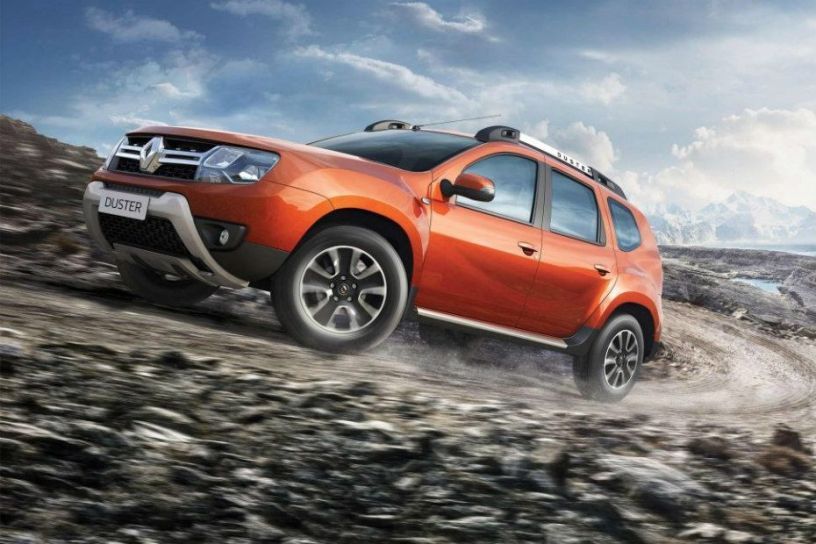 Renault India has given its compact SUV, the Duster, some much-needed updates for 2019. The French carmaker has rejigged the Duster’s variant lineup and has introduced a new infotainment system as well. 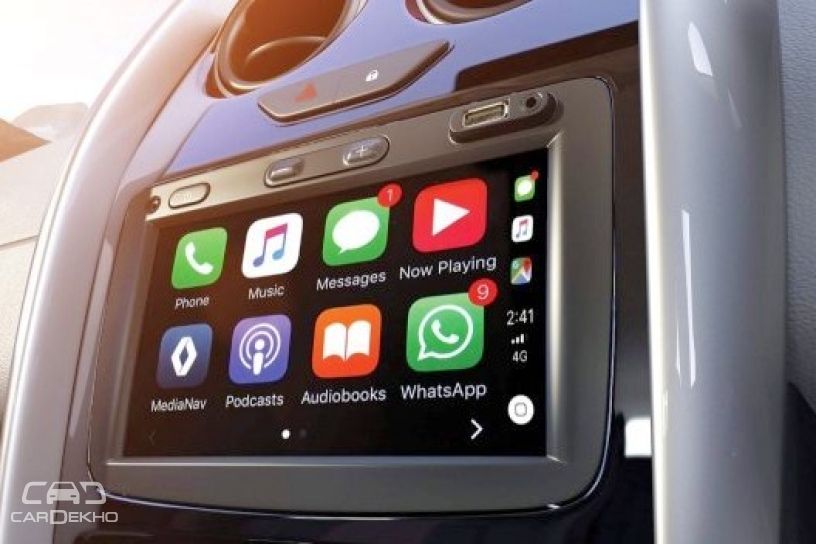 As we had reported earlier, the 2019 Duster now comes with Renault/Dacia’s latest MediaNav Evolution a.k.a Media Nav 4.0 infotainment system. The new unit supports Apple CarPlay and Android Auto. The carmaker announced the new infotainment system at the 2018 Paris Motor Show in October and began equipping the new unit in its global models in January 2019.

Although the new infotainment system carries forward the basic design as well as the signature block-type user interface (UI) seen in the previous version, it now incorporates a capacitive touchscreen panel (smartphone-like). The older unit had an outdated press-type resistive touchscreen. Renault claims the new unit also features a relatively faster processor. The new infotainment system is available with all variants, except the base-spec RXE.

The latest update seems to be the current-gen Duster’s last hurrah as the second-gen model is expected to be introduced soon. Sadly, even with the updates for the new year, Renault has not standardised airbags on the Duster when even it’s entry-level model, the Kwid, gets a driver airbag as standard now. So expect Renault to give the existing Duster one more update or introduce the second-gen model soon.

With the 2019 update, Renault has also discontinued a couple of variants of the Duster. The mid-spec RXL petrol (Rs 8.79 lakh) and the top-spec RXZ diesel AMT (Rs 12.33 lakh) variants are no longer available. The current price range of the 2019 Renault Duster are as follows: