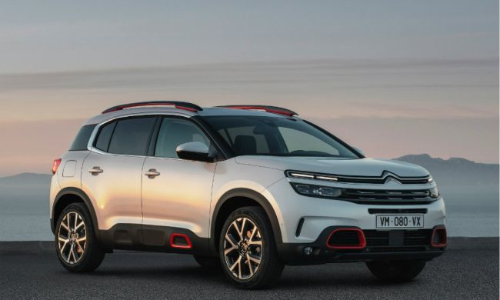 The mid-size SUV could be Groupe PSA’s first offering in India; likely to launch next year Groupe PSA is expected to commence Indian operation...

The mid-size SUV could be Groupe PSA’s first offering in India; likely to launch next year 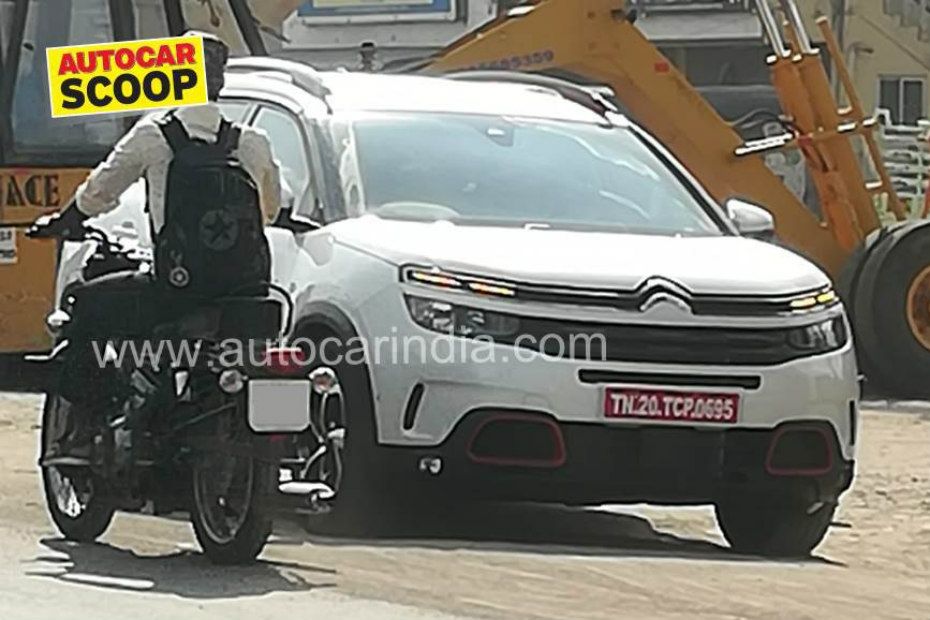 Groupe PSA is expected to enter the Indian four-wheeler market by 2020 with Citroën and luxury marque -- DS. The company seems to have begun testing its cars in India as a DS 7 Crossback was spotted here in January this year. Now, the Citroën C5 Aircross has been spotted too. Apart from Citroen and DS, the French conglomerate comprises of Peugeot, Opel and Vauxhall brands as well. For the uninitiated, Groupe PSA had entered the Indian market earlier as well. In the mid-90s, it launched the Peugeot 309 notchback. However, labour issues caused the carmaker to call it quits in 1997. 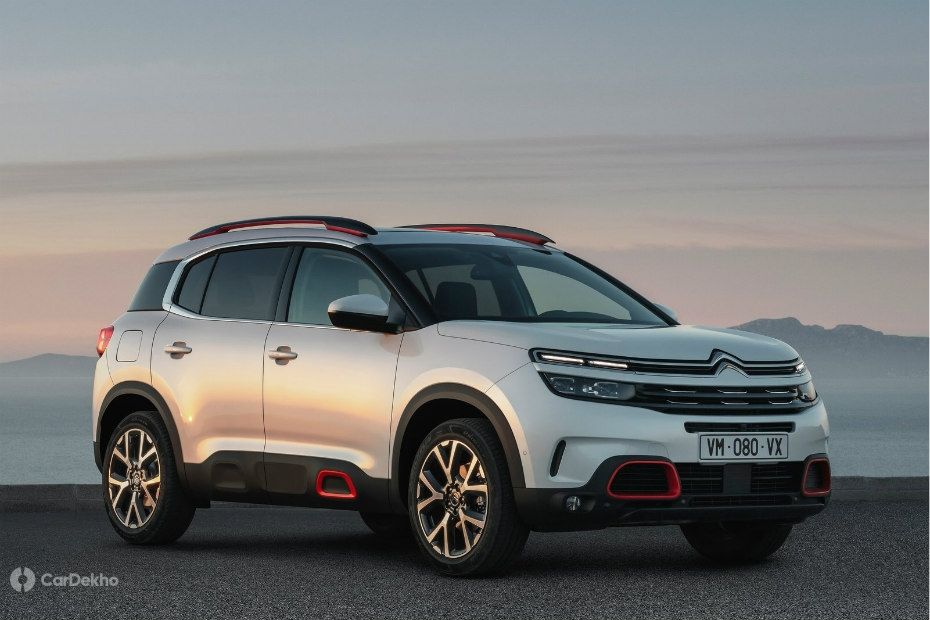 The Citroën C5 Aircross rivals the likes of the Hyundai Tucson, Volkswagen Tiguan, Jeep Compass as well as the upcoming Skoda Karoq in various international markets. Measuring 4500m in length, the C5 Aircross is roughly the same size as the Hyundai Tucson (4475mm) and Volkswagen Tiguan (4,486mm), while it is bigger than the Jeep Compass (4395m) and Skoda Karoq (4382mm). It is likely that the Citroën C5 Aircross could become the company’s first new product for India. We expect it to launch sometime next year. 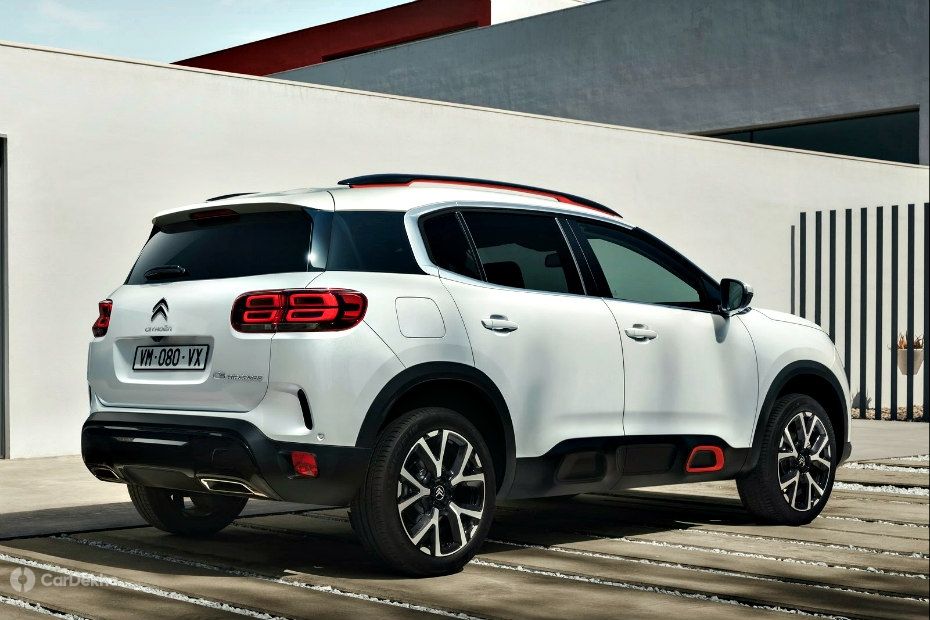 The C5 Aircross is a quintessential Citroën. It is quirky yet functional. The most distinguishable design element of the C5 Aircross are the ‘Airbumps’: slim air-filled elements made up of thermoplastic polyurethane which protects the lower part of the doors from knocks and scrapes. The interior too is quite quirky. Some of the features on offer include a 12.3-inch fully digital instrument cluster, up to 8-inch capacitive touchscreen infotainment system and a panoramic sunroof! The C5 Aircross is available with two diesel and petrol engines globally. While the diesel lineup consists of a 1.5-litre and 2.0-litre engine, the petrol ones include turbocharged 1.2-litre and 1.6-litre engines. Transmission options include a standard 6-speed manual along with an optional 8-speed automatic. 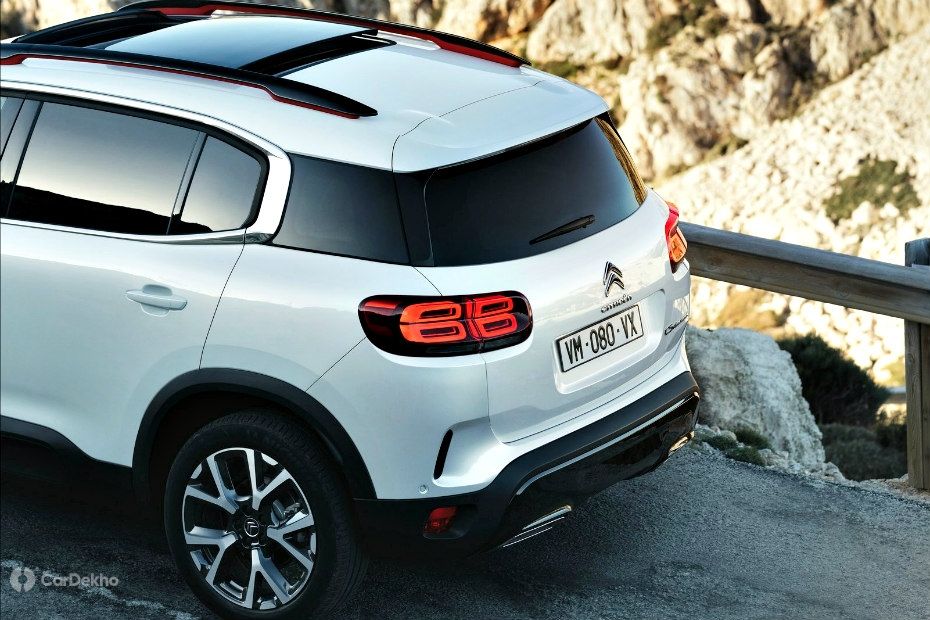 The C5 Aircross made its world debut in China in 2017 and went on sale in Europe last year. PSA has not officially revealed any plans for the Indian market as of yet, but If greenlighted, the C5 Aircross is expected to be priced somewhere between Rs 20 lakh - Rs 25 lakh (ex-showroom) if it’s made in India.