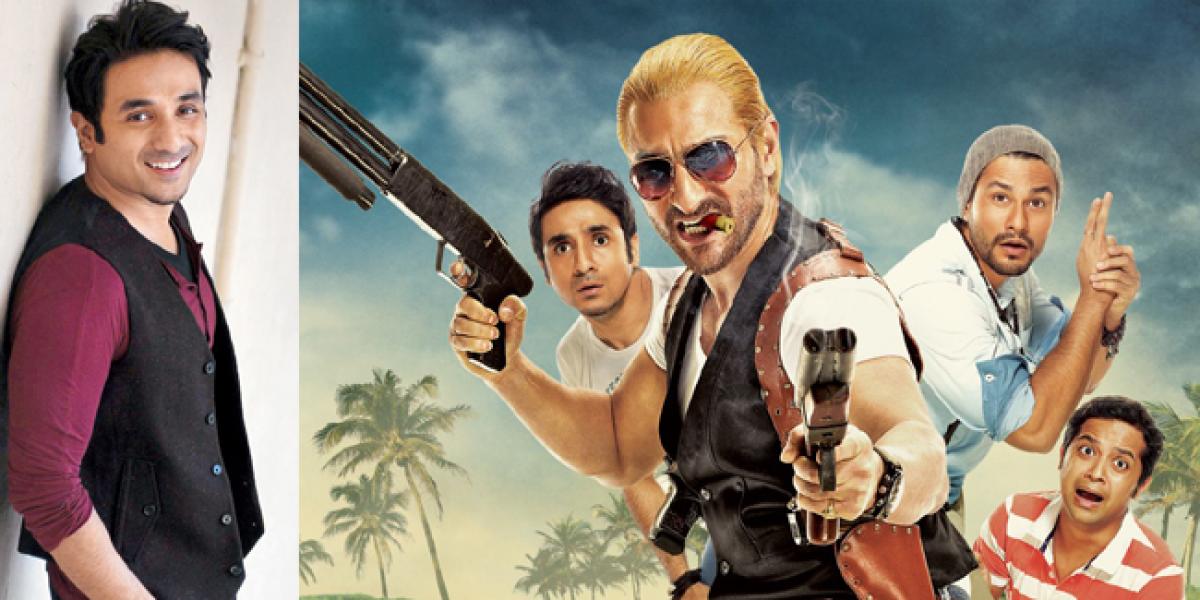 'Go Goa Gone' was a 2013 zombie thriller featuring Saif Ali Khan along with Kunal Khemu, Das and Puja Gupta. Post the success of the film, there were talks about a sequel with aliens as the backdrop.

"There are talks about the sequel, ideas are floating around. If it has to start then it has to be soon. I think if it happens it will happen next year," Vir said.

"The film was the story of three friends who, while in Goa, decide to visit an isolated island for a rave party. But next morning, they find themselves stranded and also surrounded by flesh-eating zombies.

Co-directed by Raj Nidimoru and Krishna D K, the movie produced by Saif.

Meanwhile, Vir is looking forward to the release of his next film '31st October', opposite Soha Ali Khan. Directed by Shivaji Lotan Patil, the film, set to release on October 7, is the story of how a family fights against the odds to survive the carnage inflicted on Sikhs in 1984.