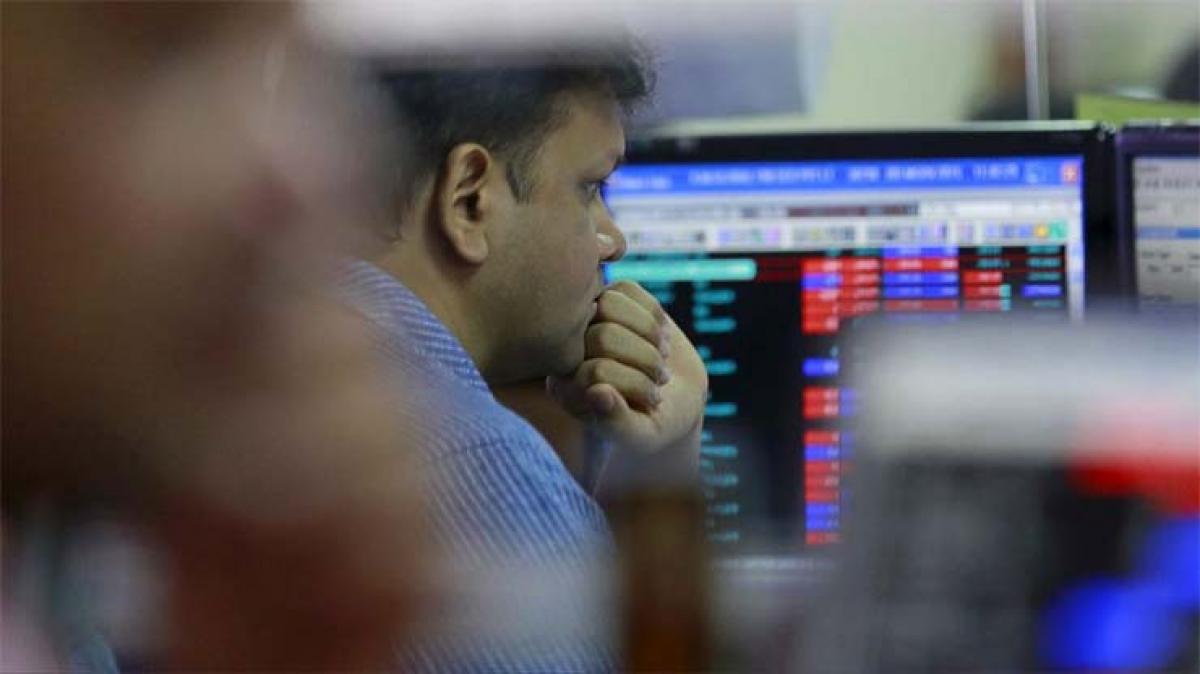 The Associated Chambers of Commerce and Industry of India (ASSOCHAM) on Monday urged the government and the Reserve Bank of India (RBI) to take corrective steps after stock markets witnessed steep falls following a China-led sell-off across Asia.

The Associated Chambers of Commerce and Industry of India (ASSOCHAM) on Monday urged the government and the Reserve Bank of India (RBI) to take corrective steps after stock markets witnessed steep falls following a China-led sell-off across Asia. ASSOCHAM secretary general, D. S. Rawat, said India could become a dumping ground if the current situation lasted for long.
"It is high time that the RBI and the finance ministry should be taking review minute to minute and they should be taking corrective measures urgently. Otherwise there will be a total panic. Now, there is huge possibility of material being dumped in India market like steel and other products. Our currency will be depreciating further and our exports are definitely going to be impacted negatively," Rawat told media here.
Still, analysts believe Indian markets could be hurt less than other countries given its sturdier economic fundamentals, including a narrow current account deficit and the government's commitment to maintain tight discipline over its finances.
"The crude oil is going down. In some days, you will see the impact is positive for India because we have large import of oil. The government will save a lot of money and it will help the nation," said Siddharath Kuanwala, a market expert from Mumbai.
The BSE Sensex dropped 5.94 percent, its biggest daily percentage fall since Jan. 7, 2009. The index fell to as low as 25,624.72 at one point, its lowest intraday level since August 11, 2014.
Meanwhile, the Nifty lost 5.92 percent, also its biggest fall since Jan. 7 2009. It earlier hit a low of 7,769.40, its lowest since Oct. 17, 2014.
The rupee fell to as low as 66.74 per dollar on Monday, its lowest since September 2013, as Asian markets reeled under fears of a China-led global economic slowdown.
Show Full Article
Email ArticlePrint Article
More On
Interested in blogging for thehansindia.com? We will be happy to have you on board as a blogger.