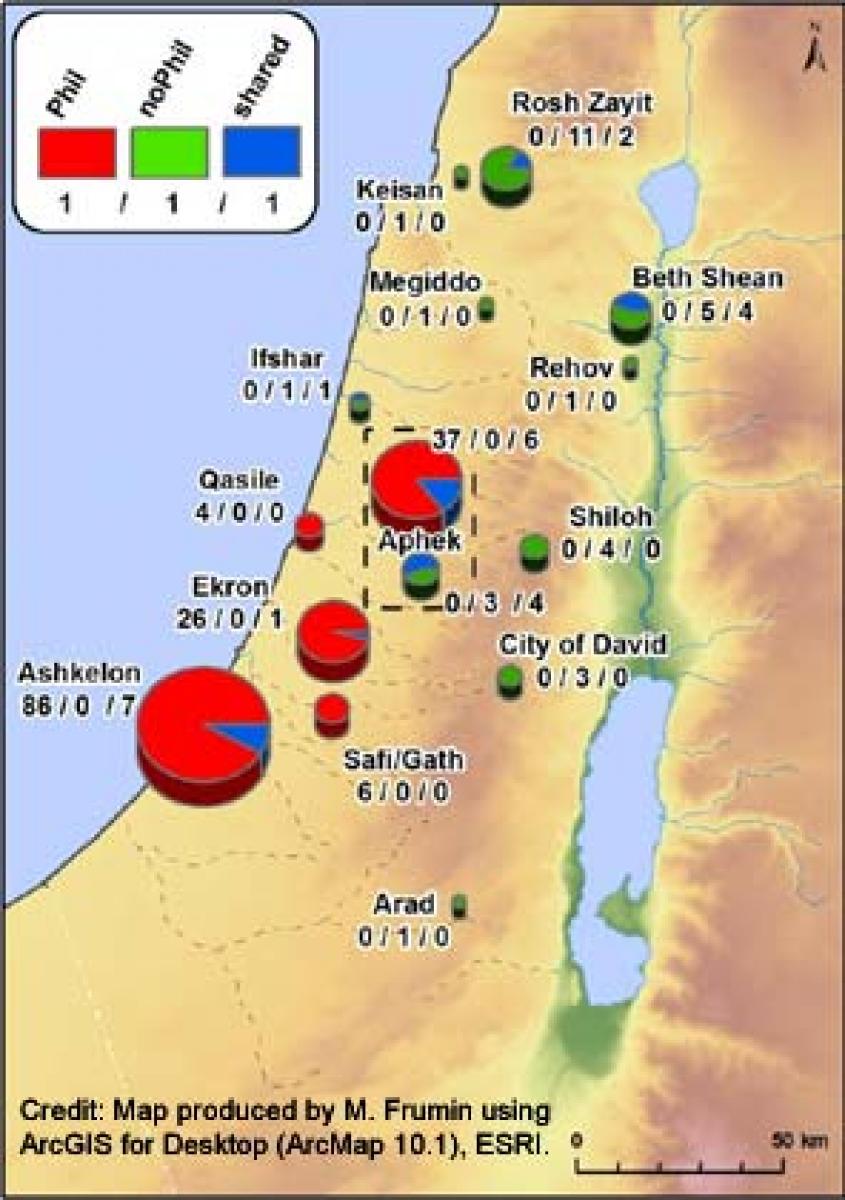 Philistines Brought Opium To Israel During Iron Age. Opium poppy, along with many other plant species previously unknown to Israel, were brought to Israel by Philistines during the Iron Age, findings suggest.

London: Opium poppy, along with many other plant species previously unknown to Israel, were brought to Israel by Philistines during the Iron Age, findings suggest.

The Philistines -- one of the so called Sea Peoples, and mentioned in the Bible and other ancient sources -- were a multi-ethnic community with origins in the Aegean, Turkey, Cyprus and other regio ns in the eastern Mediterranean who settled on the southern coastal plain of Israel in the early Iron Age (12th century BCE).

The researchers from Bar-Ilan University and Hebrew University compiled a database of plant remains extracted from Bronze and Iron Ages sites in the southern Levant -- both Philistine and non-Philistine.

By analysing this database, the researchers concluded that the Philistines brought to Israel not just themselves but also their plants.

The species they brought are all cultivars that had not been seen in Israel previously.

"The edible parts of these species -- opium poppy, sycamore, and cumin -- were not identified in the archaeobotanical record of Israel prior to the Iron Age, when the Philistine culture first appeared in the region," said Sue Frumin from Bar-Ilan University.

"None of these plants grows wild in Israel today, but instead grow only as cultivated plants," Frumin said.

The fact that the three exotic plants introduced by the Philistines originate from different regions accords well with the diverse geographic origin of these people, researchers said.

The findings were published in the journal Scientific Reports.