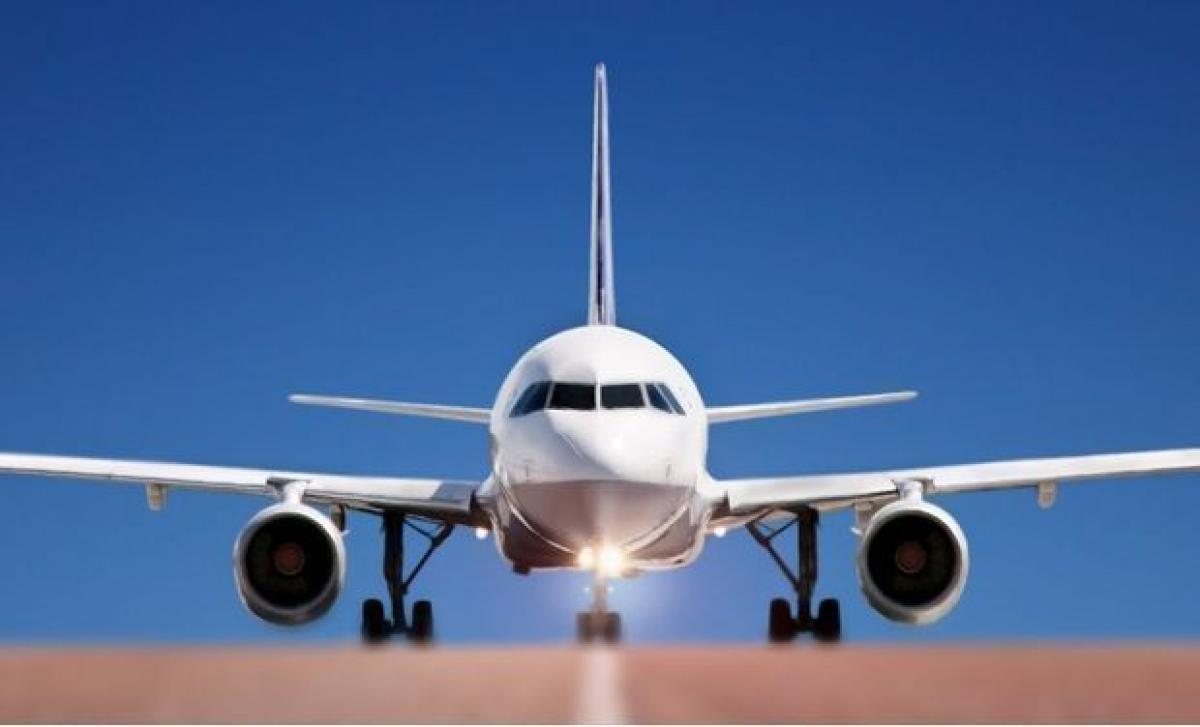 Prior to today's reduction, jet fuel rate was cut by 9.4 per cent to Rs 46,407.36 on August 1 and by Rs 2,086.56 per kl to Rs 51,267.36 on July 1. ATF, just as fuel in aeroplanes, costs 33 per cent less than petrol that drives two-wheelers and cars. After a Rs 2 per litre cut effected from today, petrol in Delhi costs Rs 61.20 per litre as compared to jet fuel rate of Rs 40.93 a litre.
Higher rates of petrol is primarily due to central and local sales taxes - Rs 17.46 - on account of excise duty and Rs 12.25 because of sales tax or VAT. Rates vary at different airports because of differential in local sales tax or value-added tax (VAT). Jet fuel constitutes over 40 per cent of an airline's operating costs and the price cut will reduce the financial burden on cash-strapped carriers.
No immediate comment was available from airlines on the impact of price reduction on passenger fares. Simultaneously, the oil firms have also cut prices of non- subsidised LPG, which consumers buy after exhausting their quota of subsidised cooking fuel, by Rs 25.50 per 14.2-kg bottle.
Non-subsidised cooking gas (LPG) price in Delhi has been cut to Rs 559.50 per cylinder as compared to Rs 585 previously. This is the third reduction in rates in as many months. Non-subsidised LPG rates were last cut by Rs 23.50 on August 1. Prior to that, rates were cut by Rs 18 per cylinder to Rs 608.50 on July 1. Non-subsidised or market-priced LPG is one that consumers buy after exhausting their quota of 12 bottles of 14.2-kg each at subsidised rates in a year. Subsidised LPG costs Rs 417.82 per 14.2-kg cylinder in Delhi.
The three fuel retailers - IOC, Hindustan Petroleum and Bharat Petroleum - revise jet fuel prices and non-subsidised LPG rates on the first day of every month, based on the average international price in the preceding month.
Show Full Article
Email ArticlePrint Article
More On
Interested in blogging for thehansindia.com? We will be happy to have you on board as a blogger.