After nearly two decades of nuclear competition with Pakistan, India with the several long-range ballistic missiles in development is seemingly now paying attention to its future strategic relationship with China, a think-tank report has said.

After nearly two decades of nuclear competition with Pakistan, India with the several long-range ballistic missiles in development is seemingly now paying attention to its future strategic relationship with China, a think-tank report has said. 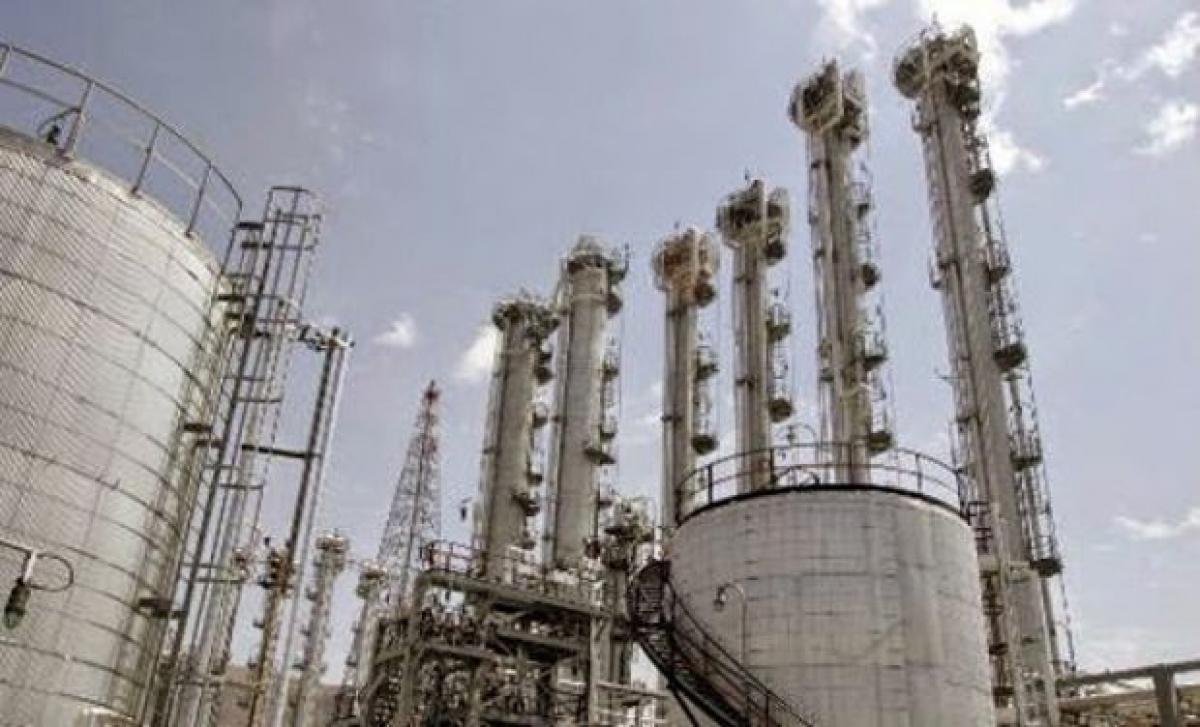 "Now, with several long-range ballistic missiles in development, the Indian nuclear posture is entering an important and dynamic new phase. After nearly two decades of concentrating on competition with Pakistan, India's nuclear outlook now seems to be focused more toward its future strategic relationship with China," authors Hans M Kristensen and Robert S Norris said in a report for Bulletin of the Atomic Scientists on September 2.
In the report titled "Indian nuclear forces, 2015", Kristensen and Norris said India was estimated to have produced approximately 540 kilogrammes of weapon-grade plutonium, enough for 135 to 180 nuclear warheads, though not all of that material is being used. They estimate that India has produced between 110 and 120 nuclear warheads.
The country's fighter-bombers still constitute the backbone of its operational nuclear strike force, but it has made considerable progress in developing credible land-based ballistic missiles as well, the report said.
They include the Agni-4, which will be capable of delivering a single nuclear warhead more than 3,500 kilometres, and therefore able to strike Beijing and Shanghai from northern India. In 2014, India conducted its first ever sea trial of a nuclear-powered ballistic missile submarine, they wrote.
"It will need more than that to arm new missiles it is developing. In addition to the Dhruva plutonium production reactor near Mumbai, India plans to construct a second reactor near Visakhapatnam, on the east coast," it said.
"An unsafeguarded prototype fast breeder reactor is also under construction 650 kilometres south at the Indira Gandhi Centre for Atomic Research (IGCAR) near Kalpakkam, which will significantly increase India's plutonium production capacity once it becomes operational," the report said.
The original nuclear aircraft are ageing, and India may be searching for a modern fighter-bomber that could potentially take over the air-based nuclear strike role, it said.
Show Full Article
Email ArticlePrint Article
More On
Interested in blogging for thehansindia.com? We will be happy to have you on board as a blogger.