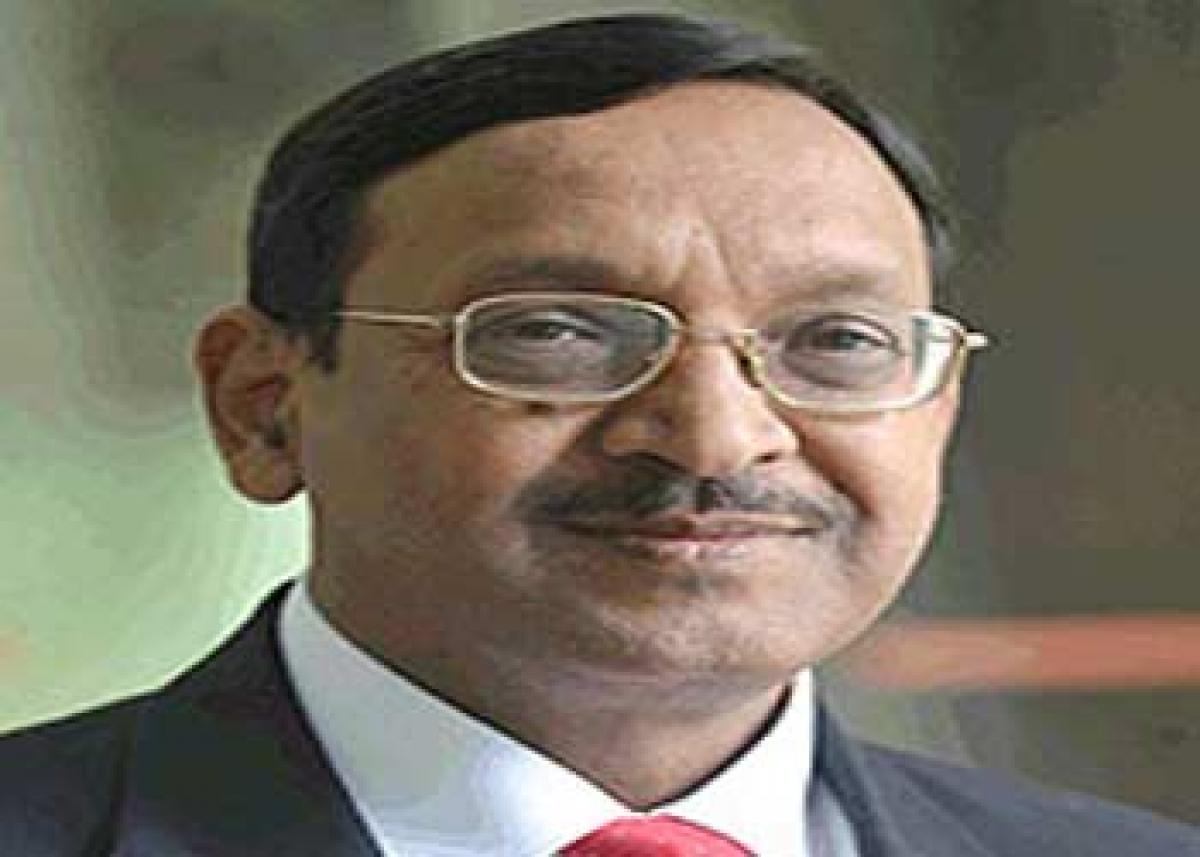 ONGC’s new gas find in KG block. State-run Oil and Natural Gas Corporation (ONGC) has announced another discovery in its Bay of Bengal block KG-D5, taking the total number of finds in the area to 13. On conventional testing, exploratory well F-1 flowed oil at the rate of 732 barrels per day and gas at the rate of 13,155 cubic meters day Dinesh K Sarraf, ONGC, CMD

New Delhi: State-run Oil and Natural Gas Corporation (ONGC) has announced another discovery in its Bay of Bengal block KG-D5, taking the total number of finds in the area to 13.

ONGC discovered oil and gas in the well F-1 in the northern part of the KG basin block KG-DWN-98/2 or KG-D5, which sits next to the flagging KG-D6 block of Reliance Industries.

"On conventional testing, exploratory well F-1 flowed oil at the rate of 732 barrels per day and gas at the rate of 13,155 cubic meters a day," ONGC Chairman and Managing Director Dinesh K Sarraf told reporters here.

ONGC plans to develop the discoveries in three clusters -- 14.5 million standard cubic meters per day of gas for 15 years from Cluster-1 comprising of D&E finds of NDA in KG-D5 block and G-4 find in the neighbouring area.

"We are initially looking at developing Cluster-2," he said. "We plan to get first gas by mid-2018 and first oil by mid-2019." Cluster-3 is the UD-1 gas discovery in SDA. UD-1 lies in water depth of 2,400-3,200 meters and there is no technology to produce from such depths. And so Cluster-3 is presently not being pursued for development.

Oil produced from Cluster-2 is proposed to be taken on to an FPSO (Floating Production Storage and Offloading) anchored in high-sea, from where it will then be transfered to tankers for transportation to refineries. Gas on the other hand will be evacuated on to Fixed platform through an 18-inch, 21.4 km pipeline.

It will than take the gas to an existing terminal at Odalarevu in Andhra Pradesh, for processing and sale. Sarraf further said besides F-1, ONGC had also made a gas discovery in an on land block in Andhra Pradesh.

It also found a new pool in Cauvery onland block in Tamil Nadu. He said the current low oil and gas prices are "challenging" but was hopeful rates will rise by the time the block is ready to produce.

Oil and gas price of the day was not "extremely material for an E&P company for investment decision," he said. "We believe this is the best time that one can do development at lower cost. Hopefully, prices will recover by the time oil and gas starts flowing," he said.