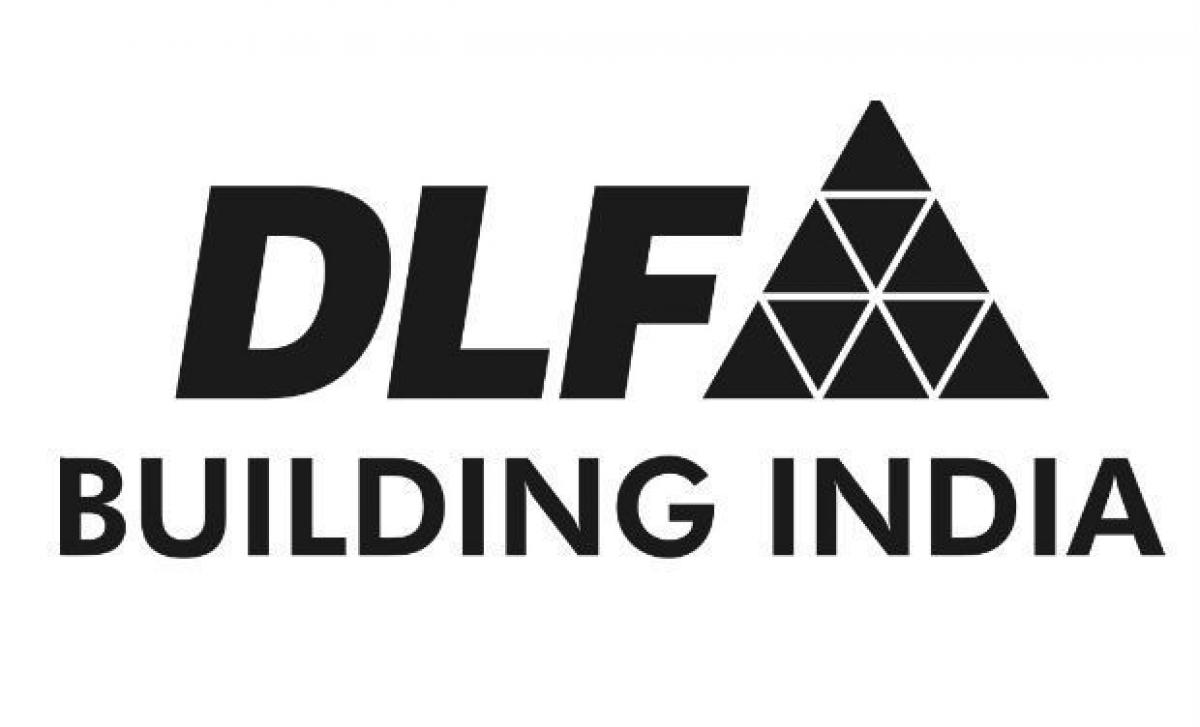 Market regulator Securities and Exchange Board of India (SEBI) had imposed a ban on DLF last year for allegedly misleading investors by withholding information about some of its units and the criminal cases pending against them in its IPO prospectus.
The debt-laden developer later won its appeal against the three-year ban from accessing capital markets imposed by the regulator, a decision that overturned the country's harshest ever regulatory punishment.
Show Full Article
Email ArticlePrint Article
More On
Interested in blogging for thehansindia.com? We will be happy to have you on board as a blogger.