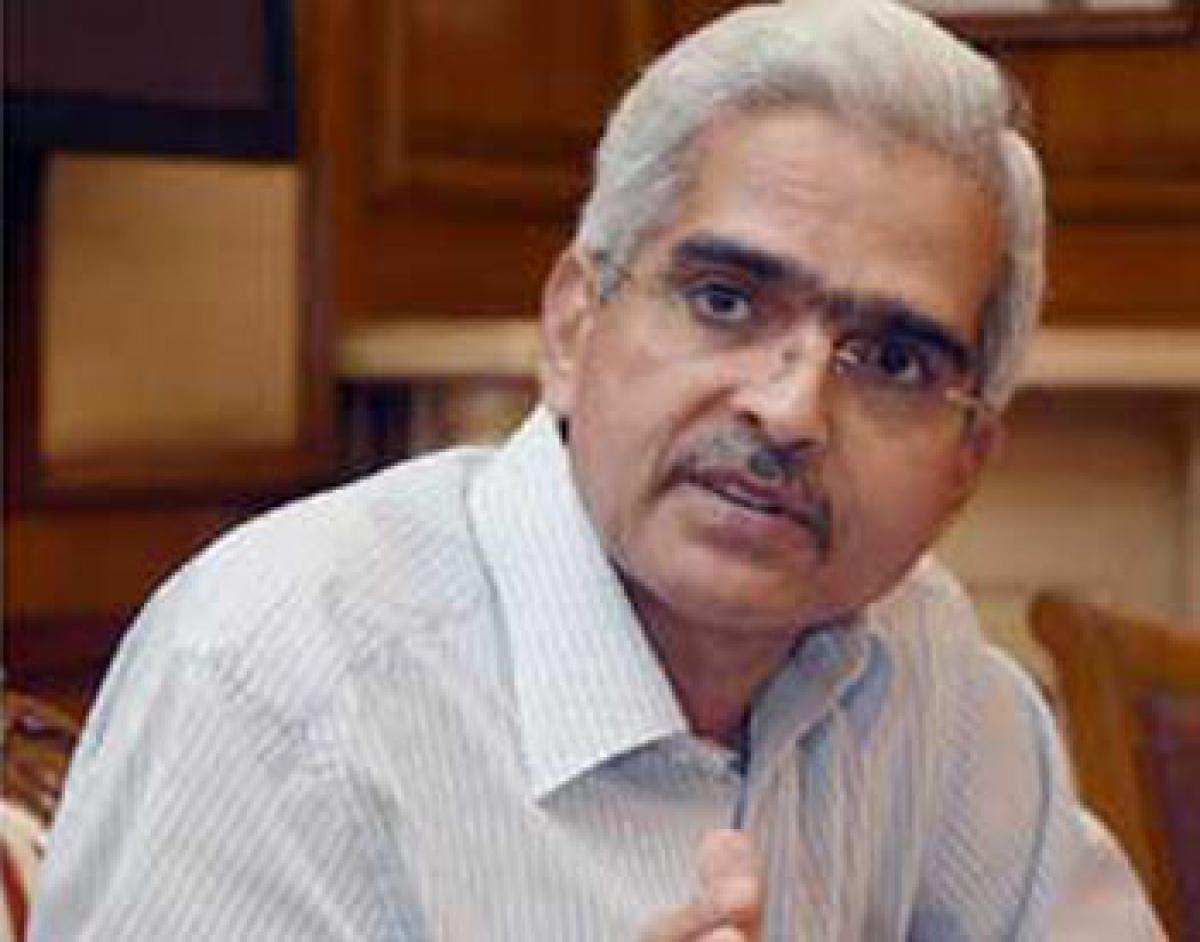 The idea is to get their (FIs, MFs) suggestions and inputs about what needs to be done to improve ease of doing business and to carry out some policy reforms in the area of financial markets

Investment and financial literacy be made part of school curriculum

Meeting the officials from the Finance Ministry, Sebi and RBI, the domestic brokerage firms, mutual funds and stock exchanges also want the government to consider digital Know Your Customer (KYC) for faster approvals.

Later speaking to reporters, Economic Affairs Secretary Shaktikanta Das said, "There were some suggestions and representation with regard to rationalisation of certain tax provisions. We have made a note of... CBDT and CBEC officials were present. They will examine it... Let us see what can be done."

"The idea was to get their suggestions and inputs about what needs to be done to improve ease of doing business... To carry about some policy reforms in the area of financial markets," Das added.

The domestic players also suggested that government should restore the tax exemption with regard to Securities Transaction Tax (STT). It was withdrawn in 2008. Investment and financial literacy should be made part of the school curriculum to deepen participation of investors in financial market.

"Most of the discussions were on KYC and how you get one single framework for all the intermediation whether in MFs, whether in stock markets, to bring in a unified KYC," Chauhan added. Edelweiss Securities CEO Vikas Khemani said there were discussion with regard to attracting more FIs and retail participants, besides ways for efficient market mechanism.

With regard to deepening of bond market, SMC Chairman and Managing Director D K Agarwal said, there were suggestion for using the exchange platform for bond trading as well as bringing demat facility for bonds.