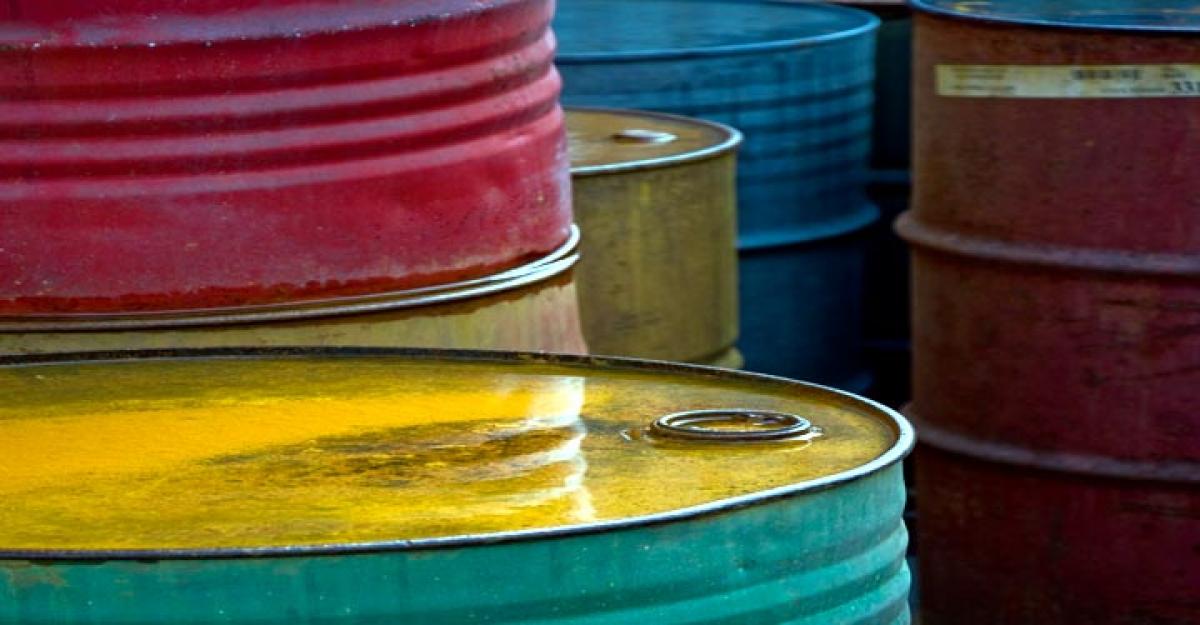 With the international oil prices falling, the Indian government should step in to conduct a research to study its impact on migration, said a top expert.

Thiruvananthapuram: With the international oil prices falling, the Indian government should step in to conduct a research to study its impact on migration, said a top expert.

Speaking to S.Irudayarajan, who heads the migration department at the Centre for Development Studies here said the falling oil prices will have an impact on the economy of most of the Middle Eastern countries. "Oil prices have now reached rock bottom and with a huge Indian population in the Middle East, an expert team should be formed to study the impact of falling oil prices and what its bearing would be on the Indian population working in the Middle East. None at the moment knows how long would this be like this and how much more fluctuation would be there," said Irudayarajan.

"Certainly, the economy of oil producing countries has always been linked to the price of oil. A look into the scenario is best advisable by a team of experts and it is meant to assess the situation. It's always best not to be caught off-guard," said Irudayarajan.

Irudayarajan's latest study report stated that 90 percent of Kerala's 23.63 lakh diaspora community are in the various Middle Eastern countries, of which the United Arab Emirates (UAE) accounts for 38.7 percent of Kerala emigrants followed by Saudi Arabia which has 25.2 percent.

The deposits of non-residents in Kerala banks reached Rs.117,349 crores as of June 30, 2015, according to the latest State Level Bankers Committee (SLBC) report.