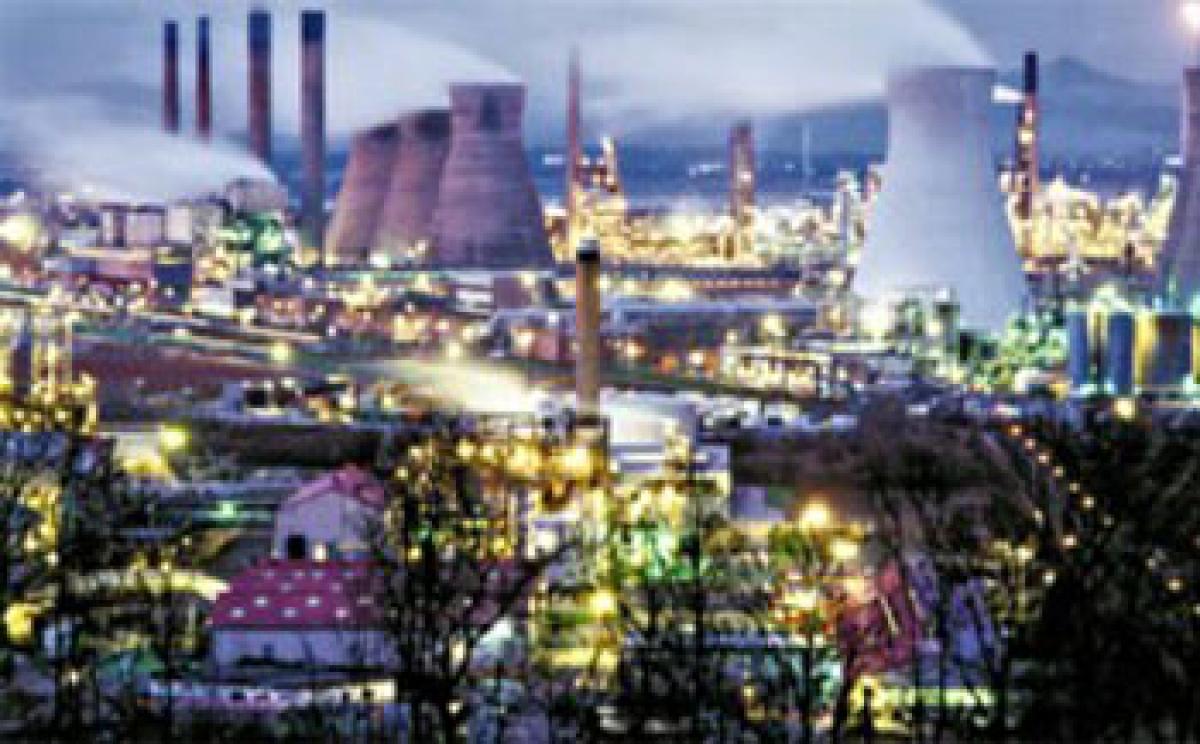 Earlier, France oil major Total in association with Lakshmi N Mittal Group and Oil India Ltd (OIL) proposed to set up 15 million tonnes a year refinery-cum-petrochemical plant at Visakhapatnam. But it fell through as partners pulled out one after the other due to weak global demand

New Delhi : PSU refiner Hindustan Petroleum Corp Ltd (HPCL) and gas utility GAIL India Ltd together plans to set up a multi-billion dollar petrochemical plant in Andhra Pradesh. Both the PSUs are exploring the possibility of a petrochem project after their plans to team up with France's Total, Lakshmi N Mittal Group and Oil India Ltd (OIL) for 15 million tonnes a year refinery-cum-petrochemical plant at Visakhapatnam fell through.

"That project fell as partners pulled out one after the other due to weak global demand," a top official said. "Now, HPCL and GAIL are looking at setting up a petrochemical plant at the Petroleum, Chemical and Petrochemicals Investment Region (PCPIR) sites identified by the state government." GAIL, the official said, is taking a lead in doing the feasibility studies as well as site selections. Cost, capacity and equity structure of the project will be decided after the studies are completed.

The official added that GAIL has expertise in build and operate a gas-based petrochemical plant. The five-way alliance of HPCL, explorer OIL, gas utility GAIL India, Mittal Investment Sarl and Total had in October 2007 signed a memorandum of understanding to look at the feasibility of setting up the Vizag project. In 2009, the Rs 50,000 crore project was put on hold as petrochemical demand then was seen as too weak to justify the investment.