China industrial output up 5.6 per cent on year ago: government 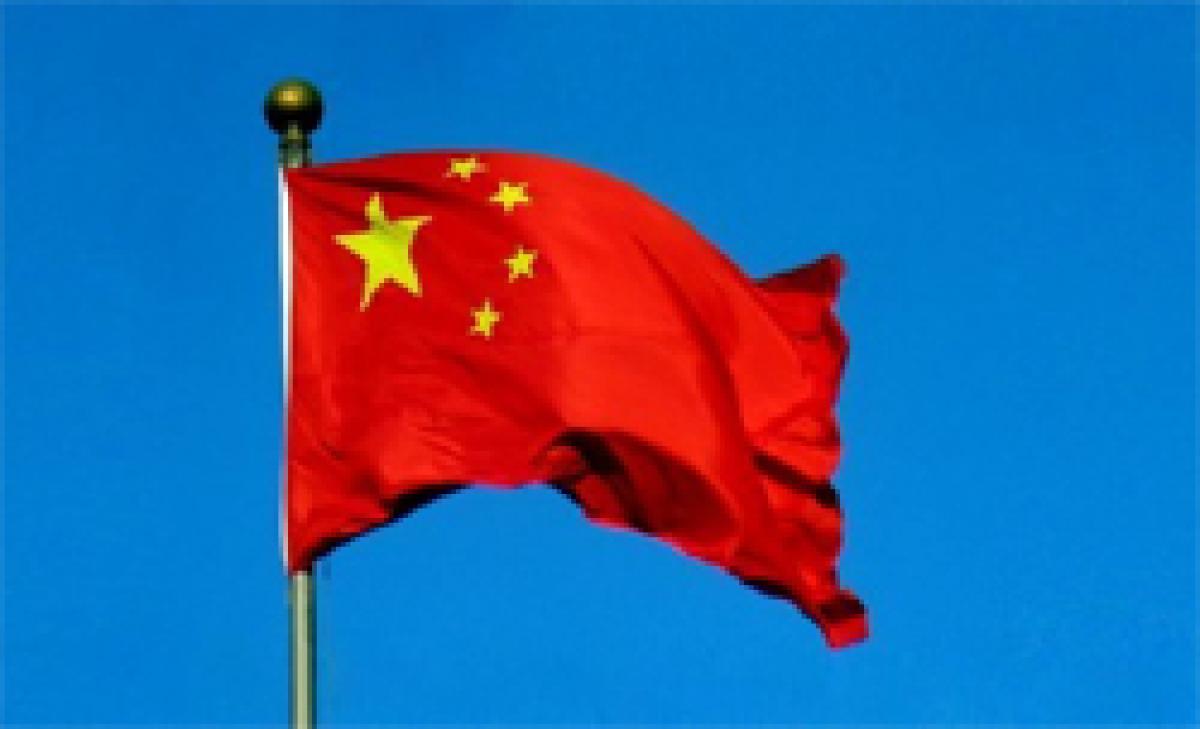 Growth in China\'s industrial production, a measure of output at factories, workshops and mines, fell to a six-month low in October, official data showed Wednesday, suggesting sustained weakness in the world\'s second-largest economy.

Growth in China's industrial production, a measure of output at factories, workshops and mines, fell to a six-month low in October, official data showed Wednesday, suggesting sustained weakness in the world's second-largest economy.

Industrial output increased 5.6 per cent last month from a year ago, the National Bureau of Statistics (NBS) said, the lowest reading since March's identical figure and edging down from a 5.7 per cent rise in September.
It was also below the median forecast of a 5.8 per cent increase in a survey of economists by Bloomberg News. The figures come as the world worries about growth in China, a leading driver of the global economy.
Fixed asset investment, a measure of spending on infrastructure, expanded 10.2 per cent year-on-year in the January-October period, the NBS said. But retail sales, a key indicator of consumer spending, held up well for the month, growing 11.0 per cent from a year earlier -- the fastest increase since a rise of 11.9 per cent in December last year, according to the NBS.
It was also slightly better than the median estimate of a 10.9 per cent expansion in the Bloomberg poll.
"The marginal fall in October's industrial production growth showed support from the rapid development of new industries was still insufficient while traditional industries were having deep corrections," the NBS said in a statement.
"The industrial economy is still facing downward pressures looking forward," it said.
Show Full Article
Email ArticlePrint Article
More On
Interested in blogging for thehansindia.com? We will be happy to have you on board as a blogger.