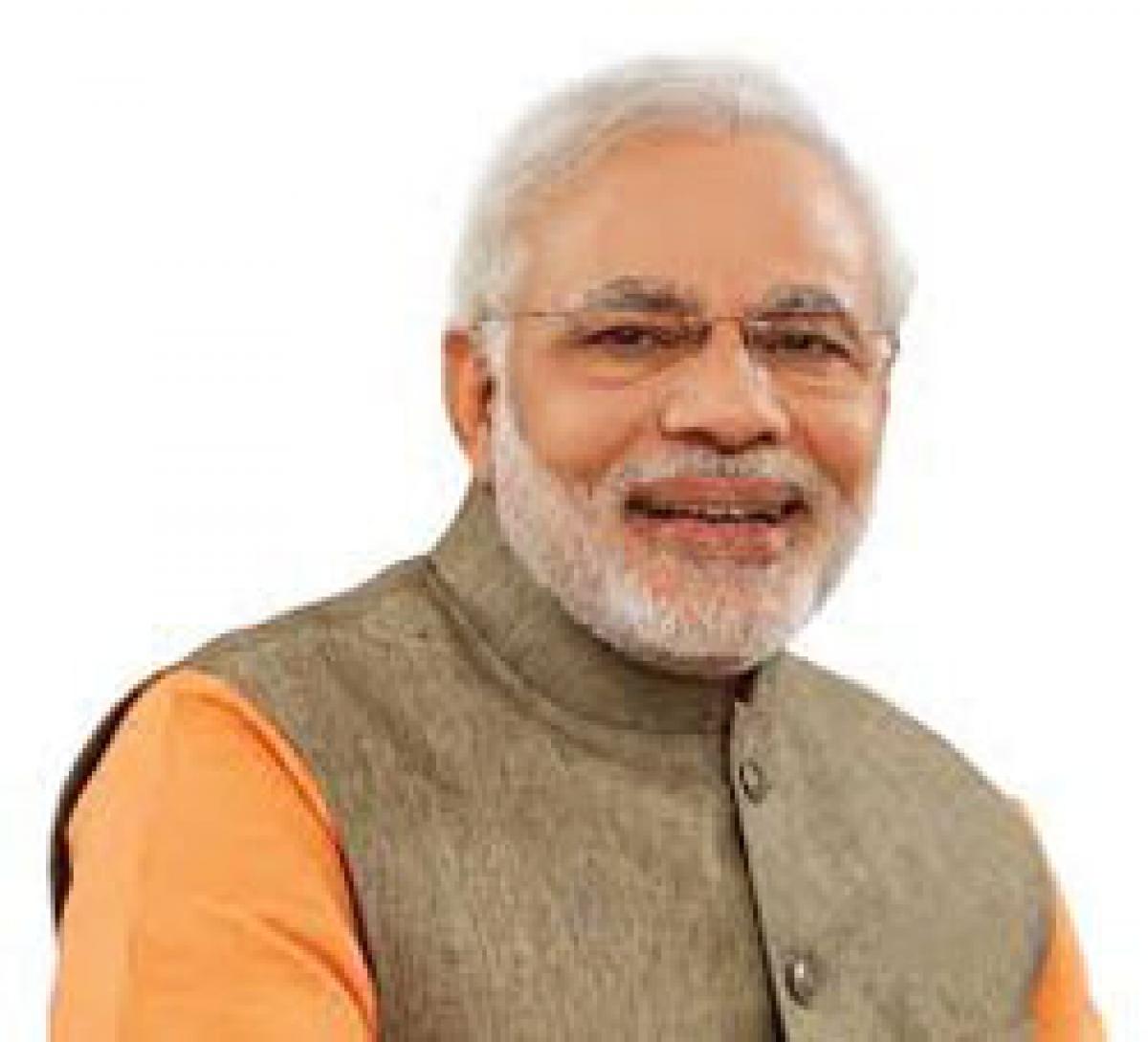 Seeking a transparent and non-discriminatory global trading system, the Prime Minister Narendra Modi on Monday said all elements of the WTO\'s Bali pact should be fully implemented.

Antalya : Seeking a transparent and non-discriminatory global trading system, the Prime Minister Narendra Modi on Monday said all elements of the WTO's Bali pact should be fully implemented.

In his intervention at the G-20 working lunch on 'Trade and Energy', Modi said the global trade slowdown was a major concern and prospects for rise in trade momentum remain bleak. Stating that efforts to accelerate global economic growth will help trade, he said a transparent, equitable, non-discriminatory and rule-based global trading system is essential for the world economy.

"It is absolutely vital that the Doha Development Round achieves its goals. All elements of the Bali package should be implemented fully. We look forward to a successful outcome at the Nairobi Meeting in December," he said.

The World Trade Organisation's (WTO) 10th ministerial meeting is scheduled from December 15 to 18 at Nairobi in Kenya. In the last meeting at Bali in Indonesia, the WTO members agreed on the trade facilitation pact and food grain stockpile for food security purposes.

As regards regional trade agreements, Modi said, such pacts "should not lead to fragmentation of the global trading system and should support a more liberalised multi-lateral trade regime."

On energy sector, Modi said, the grouping of world's biggest economies (G-20) should increase research and development in clean and renewable energy and reduce cost to make it affordable and accessible for all. Also, financial support and technology transfer has to be enhanced for access and transition to clean energy, Modi said.

Research efforts should focus on clean coal technology and coal gasification while at the same time proliferation- resistant nuclear energy technology should be developed, he said.

Increasing energy efficiency and moderate energy use as well as promoting an integrated global gas market were among his prescriptions for the sector.