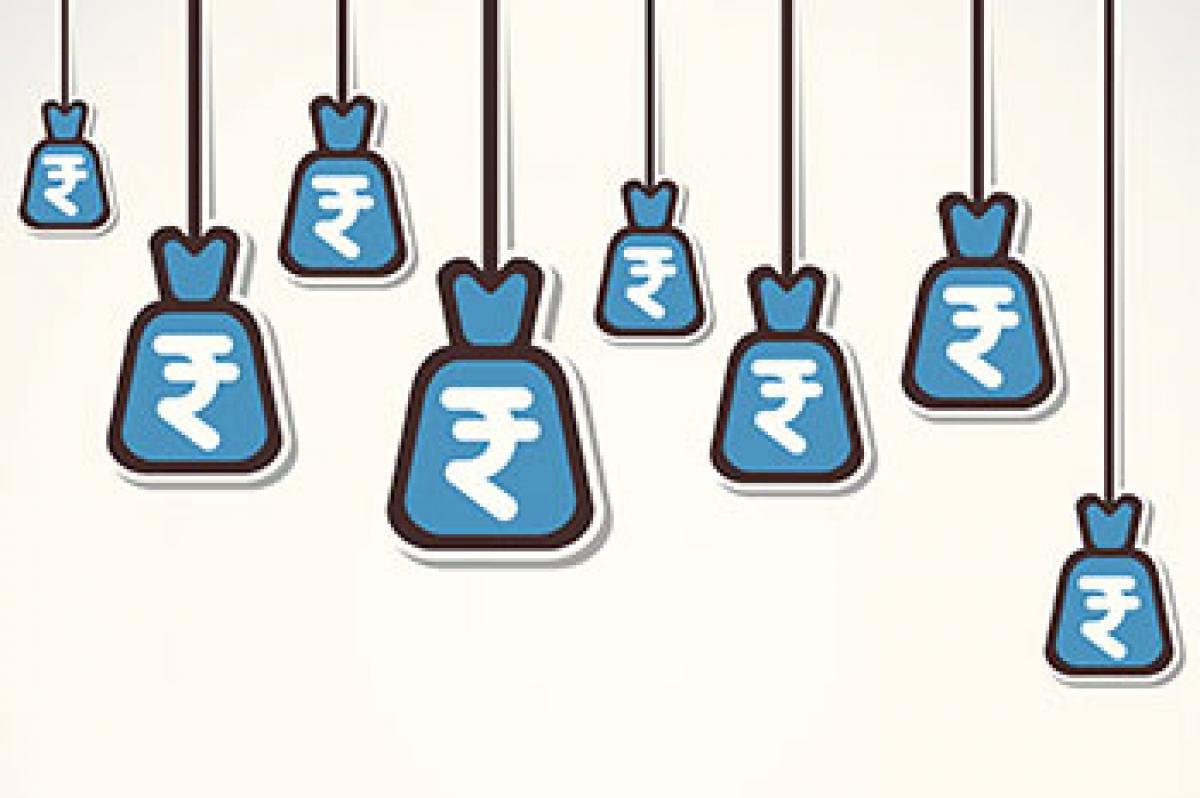 Indian companies could raise up to $5 billion over the next three years through issue of offshore rupee or masala bonds, but success of the new instrument will depend on competitive pricing and attractive returns, a report said.

New Delhi : Indian companies could raise up to $5 billion over the next three years through issue of offshore rupee or masala bonds, but success of the new instrument will depend on competitive pricing and attractive returns, a report said.

In the report titled 'The Success Of Masala Bonds Will Depend On Satisfying International Investors' Palate', Standard & Poor's Ratings Services (S&P) said masala bond issuers will seek competitive pricing and funding diversification, while investors will pursue adequate returns that factor in their estimates of currency risk.

"Uncertainty about liquidity, availability of the existing option to invest in onshore rupee bonds, and currency risk could subdue investor demand. Masala bond issuances have the potential to reach $5 billion over the next two to three years if they overcome these challenges," it said.

In September, RBI had allowed non-banking finance companies (NBFCs) and other corporates to issue masala bonds to deepen capital markets and provide these issuers with a way to raise funds abroad without incurring currency risk.

Masala bond is used to refer to an instrument through which Indian companies can raise overseas funds in rupees, not foreign currency. HDFC Ltd, the largest mortgage lender, has already announced its plans to sell up to $750 million of rupee bonds overseas.

"Issuer creditworthiness, India's economic growth trend, and investors' view of currency risk will all play equally important parts in the growth of masala bonds, given the medium-to-long-term tenor of these instruments," S&P said.

The report notes that issuers that use masala bonds can benefit from diversification of their long-tenor funding, wider use of proceeds, and shifting of the currency risk to investors. Investors will also benefit from a simpler funding structure, absence of a hard price ceiling, and exemption from capital gains tax on rupee appreciation.