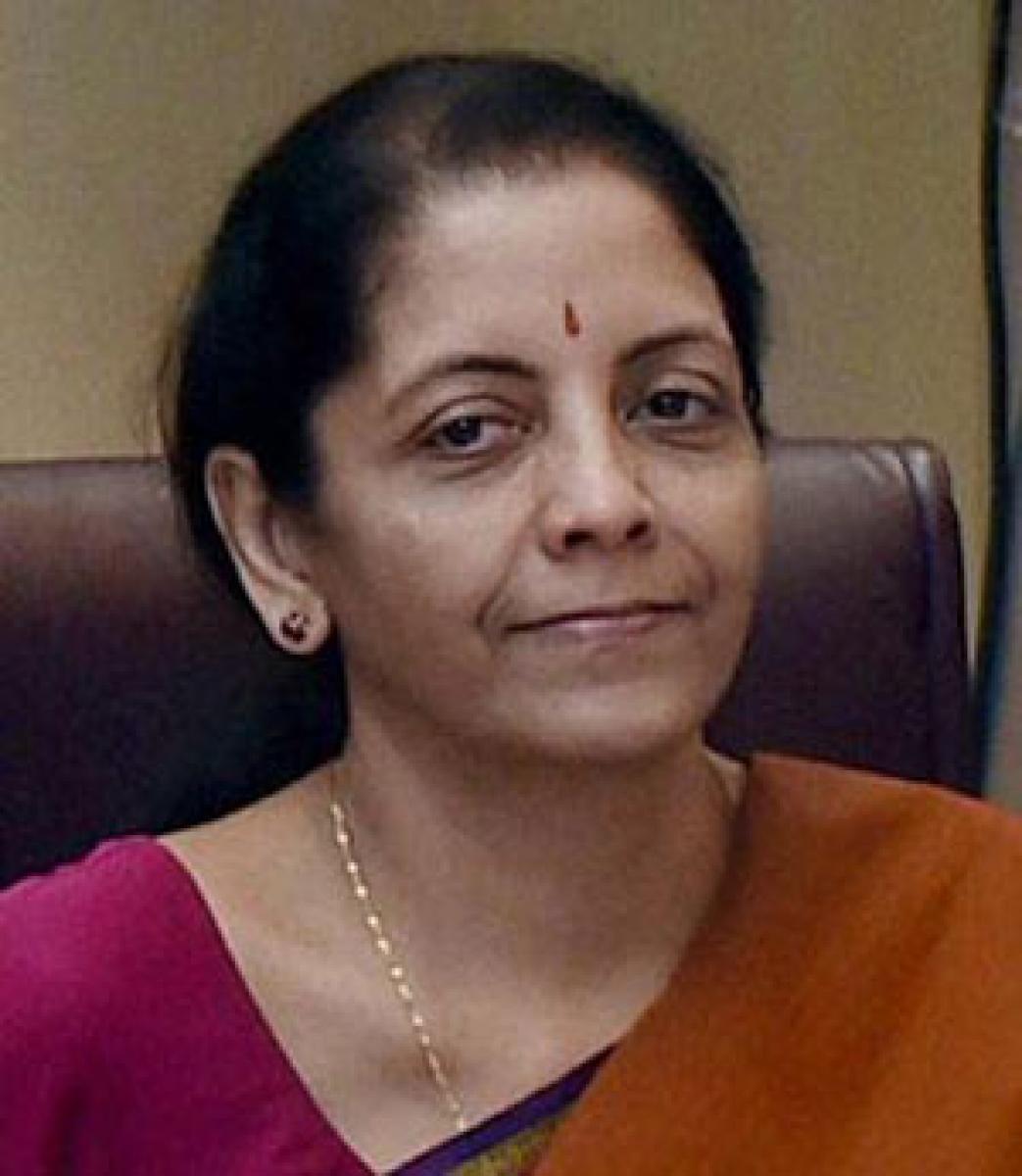 Finance Ministry should consider reduction of duty on gold imports as it would help boosting exports of gems and jewellery sector, Commerce and Industry Minister Nirmala Sitharaman said.

New Delhi : Finance Ministry should consider reduction of duty on gold imports as it would help boosting exports of gems and jewellery sector, Commerce and Industry Minister Nirmala Sitharaman said.

"That I am saying since day one because gems and jewellery sector has been very badly affected. So we have been telling the Finance Minister if it is possible to free that." Sitharaman said when asked whether the ministry has proposed duty reduction on gold imports.

She said the sector is finding it difficult to compete in the global market because of 10 per cent duty on gold imports. However, the minister added the Finance Ministry may look at the current account deficit (CAD) position before taking decision on the proposal.

Labour intensive gems and jewellery exports in October dipped by about 13 per cent to $3.48 billion. Gold imports more than doubled to $4.95 billion in August. But it started declining in September and October.

On the country's overall exports, Sitharaman said the government has announced benefits such as 3 per cent interest subsidy and enhanced duty drawback rates to push exports. "The Commerce Secretary is going around to all the states to talk with the state industry's (to discuss ways to enhance exports)," she said.