Ramping up rail infrastructure will up India's GDP by 12% 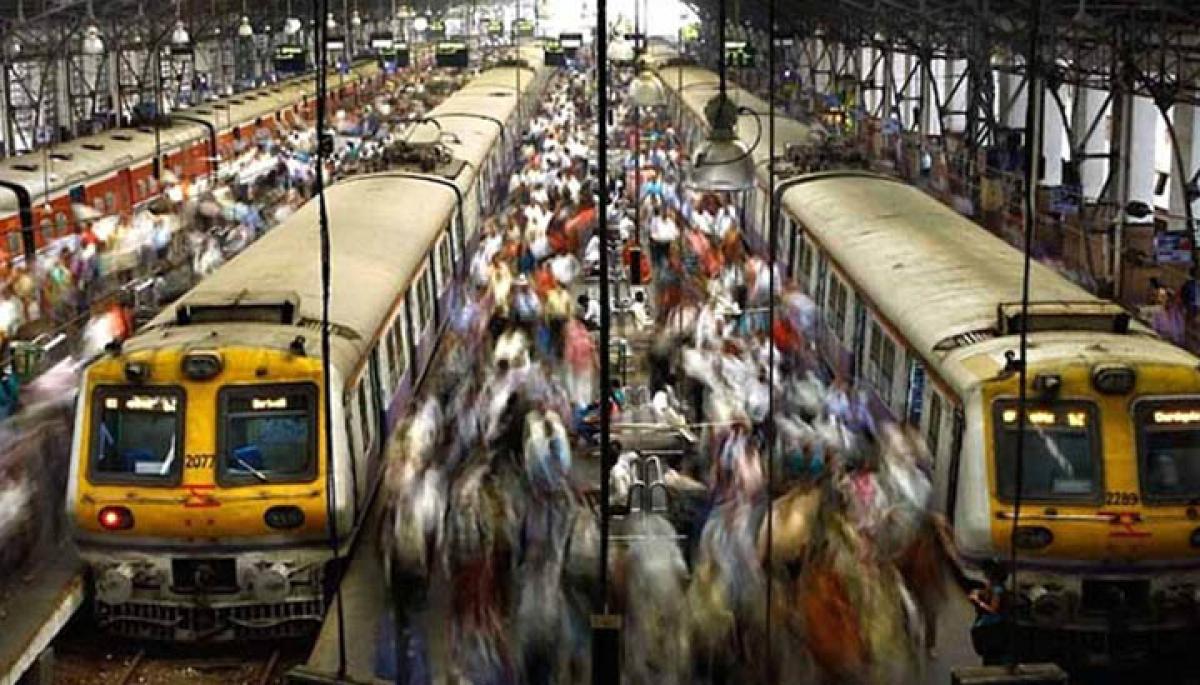 Morgan Stanley’s Research wing estimates that the plan to spend $95 billion (over Rs 6.34 lakh crore) on ramping up its rail infrastructure would result in 12 per cent GDP growth between 2014-15 to 2018-19.

Morgan Stanley’s Research wing estimates that the plan to spend $95 billion (over Rs 6.34 lakh crore) on ramping up its rail infrastructure would result in 12 per cent GDP growth between 2014-15 to 2018-19.

Its analyst Akshay Soni, who researched the report, said that the “historical lack of delivery in the railways creates skepticism, but this time could be different” underlining the estimates of what this investments will mean for the country’s GDP. This is addition to improving India’s manufacturing competitiveness because of increased productivity.

A former railway board member R.C. Acharya said, “The railway minister Suresh Prabhu has his priorities right and is not only determined but also capable of getting railways firmly on the path of growth by spending such vast sums of money, as mentioned in the report.”
However, Mr Acharya added caveat that Mr Prabhu will have to hand pick his team, in particular the 70 odd divisional managers and over 20 general managers, to deliver.
The Morgan Stanley report also acknowledges Mr Prabhu’s role on “increasing speed of trains rather than burdening an already creaking network” and his “innovative approach to funding”.
The report states further, “It’s clear that the railways is the answer to solving India’s transport infrastructure challenges.” According to World Bank estimates, India’s logistics costs are two to three times the best practice benchmark costs, which hurts India’s manufacturing competitiveness.
The report notes further that the railways received step-motherly treatment compared to road transport with the former getting just 20 per cent of what the road sector gets.
Another issue cited by the report is low passenger fares with the result that freight charges are used to subsidise the fares.
“Passenger fares have moved up just 28 per cent over the last decade versus a 91 per cent increase in freight rates, with passenger losses being compensated by squeezing freight customers. This has resulted in both freight moving over to road and choking internal generation of funds,” it said.
Show Full Article
Email ArticlePrint Article
More On
Interested in blogging for thehansindia.com? We will be happy to have you on board as a blogger.