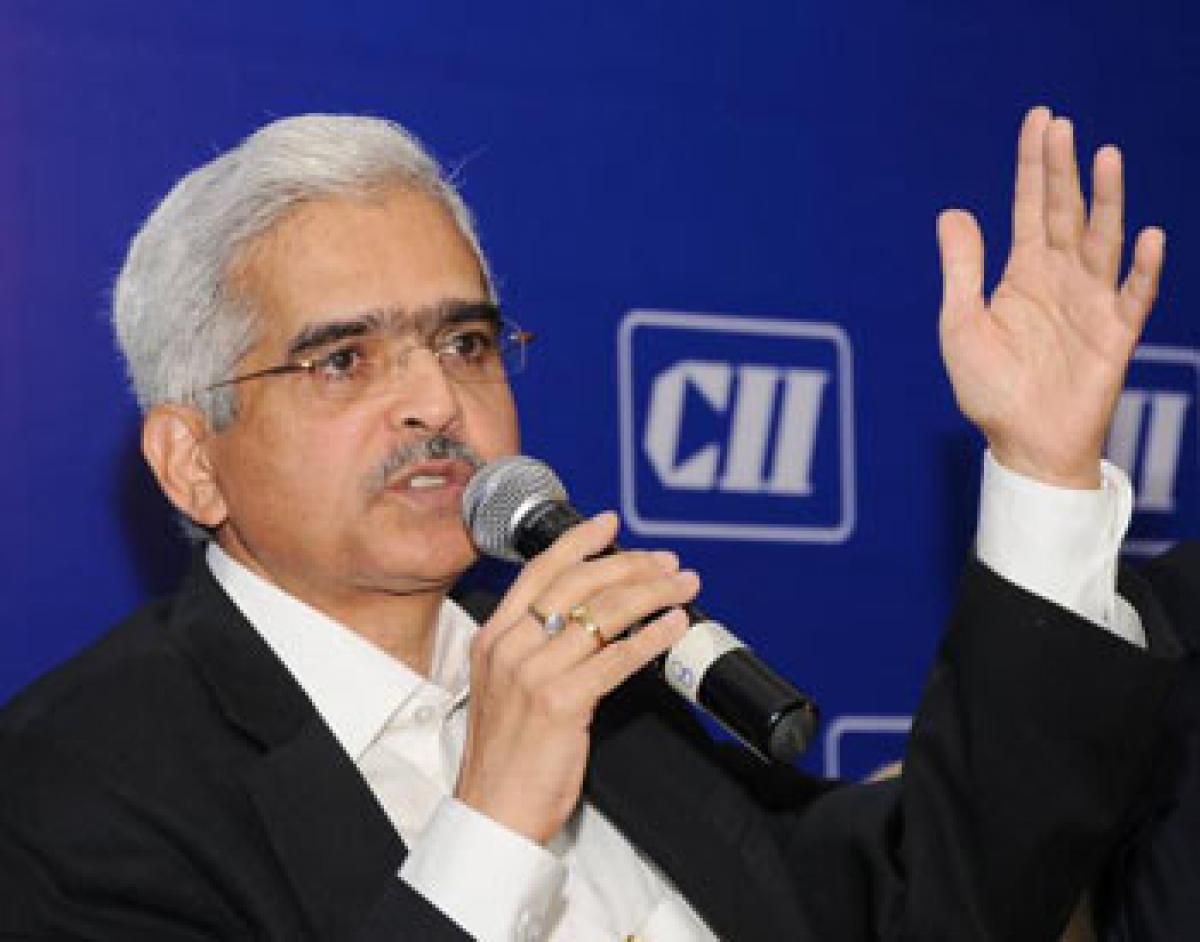 A senior government official floated the idea of setting up a national gold exchange to overhaul physical trade in the world\'s second-biggest bullion market. Such a platform could provide transparency and establish a price benchmark in the market, though some in the industry said more changes were needed before such a plan might work.

Singapore/Mumbai : A senior government official floated the idea of setting up a national gold exchange to overhaul physical trade in the world's second-biggest bullion market. Such a platform could provide transparency and establish a price benchmark in the market, though some in the industry said more changes were needed before such a plan might work.

"This is just an idea. Can we think of a gold exchange where there can be transparent trading? A platform where those who have surplus gold can sell it to those in requirement," Shaktikanta Das, the economic affairs secretary, said on Tuesday. The comment follows the recent launch of gold monetisation and sovereign bond schemes in an effort to mobilise India's gold hoard and reduce imports.

A physical gold exchange is likely to mean jewellery makers, retailers and banks buy and sell over a regulated platform. For instance, China, the top gold consumer, runs such a bourse, where all domestic production and imported gold has to be bought and sold over the exchange. An industry report last year had urged India to consider setting up an exchange.

"Apart from being responsible for regulatory aspects of gold dealings, it will also undertake price fixing of gold on every day basis for the domestic market, work on standardisation issues, attend to policy advocacy and promote product innovation," the report said. "It will facilitate the smaller jewellers to procure gold at a market determined price," said Bachhraj Bamalwa, director with the All India Gems & Jewellery Trade Federation.

Others said India would have to reduce a record high 10 per cent import duty, which has triggered gold smuggling. "Right now there is huge disparity in trade due to smuggling. Unless the government brings down import duty and smuggled volumes come down, there is little scope for regulated physical gold trade," said a bank dealer.

Some Indian exchanges, including the Multi Commodity Exchange (MCX) and National Commodity and Derivatives Exchange (NCDEX), offer gold futures contracts. Asked whether MCX would be interested in setting up an exchange if the government sought proposals, a spokesperson said via email: "MCX may consider such a proposal when the full details and fine print is available."