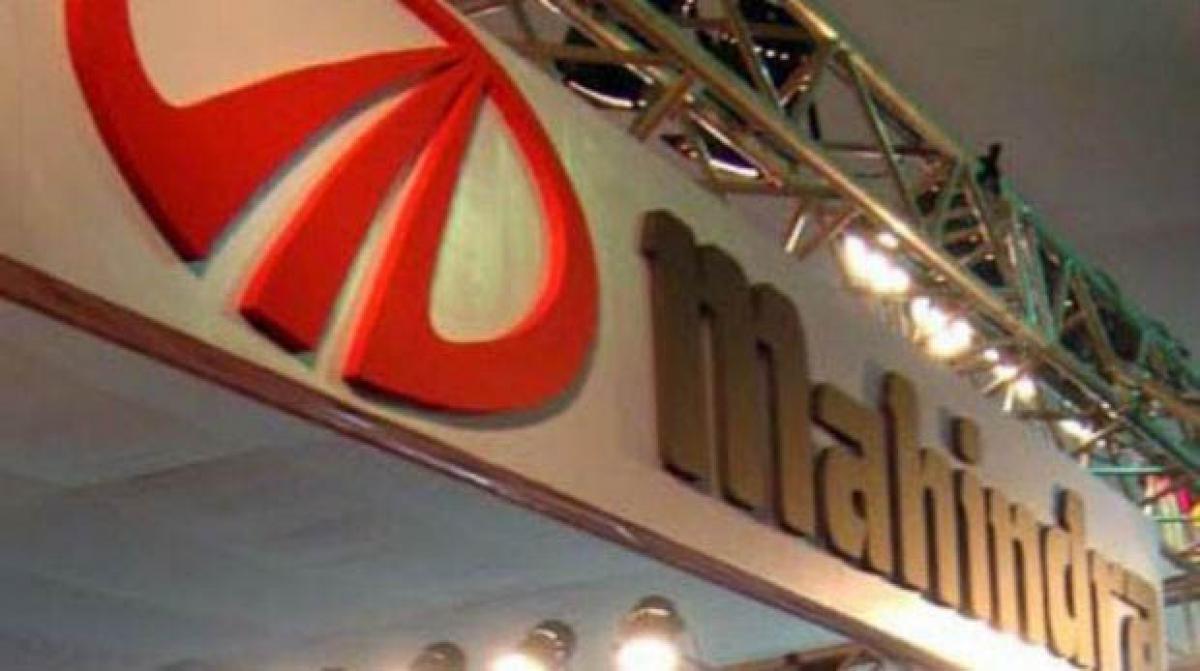 Mahindra & Mahindra is close to signing a deal to buy Italian car designer Pininfarina two sources with direct knowledge of the matter said on Friday, the latest purchase of an iconic Italian brand by an Asian company.

Mahindra & Mahindra is close to signing a deal to buy Italian car designer Pininfarina two sources with direct knowledge of the matter said on Friday, the latest purchase of an iconic Italian brand by an Asian company.

The terms of the deal have been agreed by both parties after months of talks and an announcement could come as soon as next week, the sources said.
"It's just a matter of putting a stamp on a contract," one of the sources said.
Pininfarina declined to comment while Mahindra & Mahindra was not immediately available for comment.
Milan-listed Pininfarina has designed cars for Ferrari, Maserati, Rolls-Royce and Cadillac. Its shares closed down nearly 10 percent on Thursday after daily MF reported that there were growing doubts over the success of the talks.
Mahindra first approached Pininfarina at the beginning of this year but its link to Pininfarina goes back to 2013 when the Indian company hired Hubert Tassin, a former Pininfarina designer.
As part of the agreement, Mahindra will inject about 150 million euros ($165 million) in the business to refinance its debt and provide fresh capital for investments, one of the sources said.
Pininfarina had net debt of 47.4 million euros at the end of September. One of the sources said Mahindra has a plan to support Pininfarina's recovery and while covering its debt it will also invest in new products and technologies.
Turin-based Pininfarina, which owes its name to a nickname of its founder Battista Farina, also called "Pinin" Farina, is the latest Italian industrial brand to be snapped up by an Asian buyer after China National Chemical Corp agreed to buy into tyre-maker Pirelli in a 7.3 billion euro deal in March.
Pininfarina - which also designs buildings, interiors, furniture and electronics, among others - has been loss-making for years and its debt is almost equal to its market value of 126 million euros.
The company has been struggling to stay afloat as carmakers have moved to hire more in-house stylists at the expense of independent design firms.