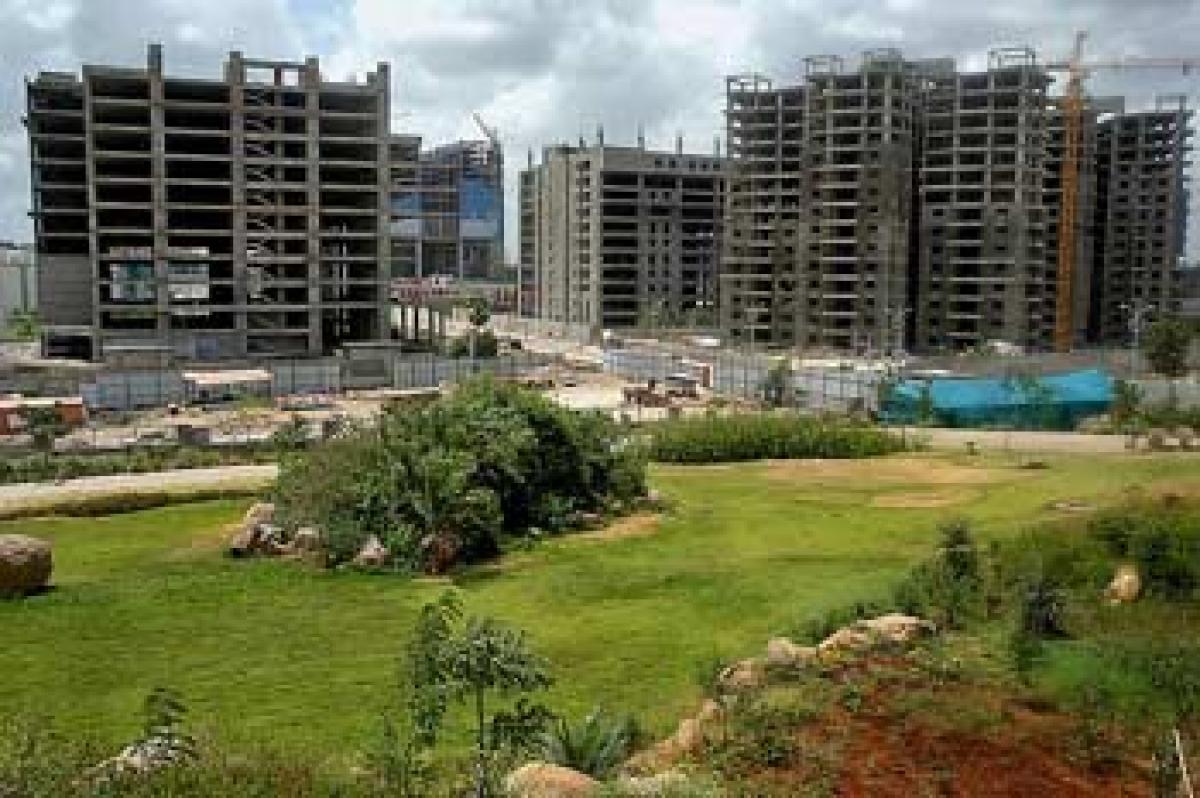 Residential real estate in the city is catching up with commercial space which has gained positive traction in recent times, according to a report by property consulting firm Knight Frank.

Hyderabad: Residential real estate in the city is catching up with commercial space which has gained positive traction in recent times, according to a report by property consulting firm Knight Frank.

The consulting firm on Wednesday released the second edition of its Residential Investment Advisory Report 2016 wherein the top residential destinations across five major cities including Hyderabad have been evaluated and comprehensive recommendations were made from an investment point of view over the next five years from 2015 to 2020.

“Despite a slowdown in the residential market, there is positivity in the outlook. The end of the political storm has brought about plenty of stability, leading to positive sentiments. With the commercial space shaping up extremely well, residential is set to follow,” Vasudevan Iyer of Knight Frank, said here.

I would strongly recommend that investors look for locations with potential in terms of fetching returns as well as with sound infrastructure in place as in the case of the Puppalaguda-Narsingi cluster, he added.

According to the report, Uppal and L B Nagar in the east and Falaknuma in the south Hyderabad are also expected to see significant improvements in terms of connectivity through the metro, he added.