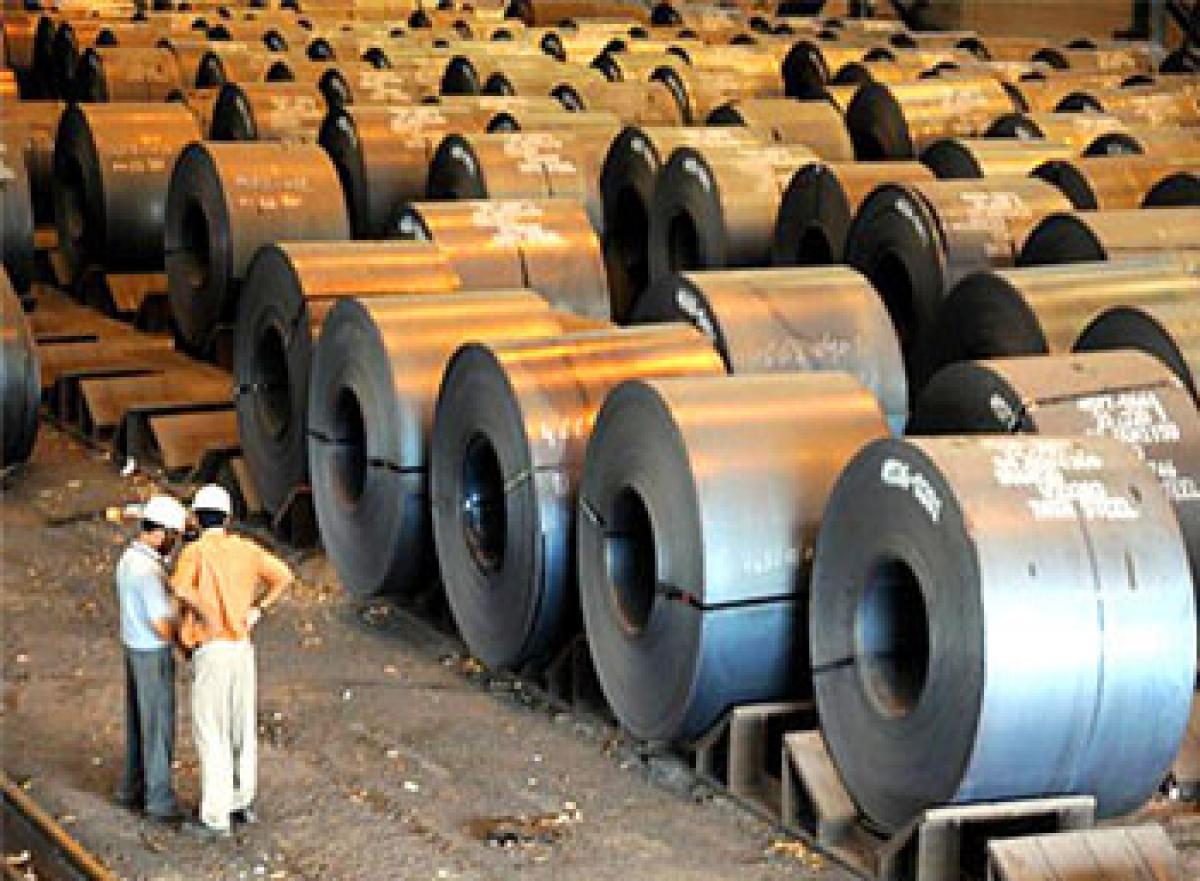 As many as steel projects across the country, including those of Tata Steel, JSW Steel, Essar Steel and Posco\'s JV in Maharashtra, are stuck due to grant of environment clearance, Parliament was informed on Monday.

New Delhi : As many as steel projects across the country, including those of Tata Steel, JSW Steel, Essar Steel and Posco's JV in Maharashtra, are stuck due to grant of environment clearance, Parliament was informed on Monday.

Steel is a de-regulated sector and government plays the role of a facilitator. As and when the project proponents approach the ministry, the matter is taken up with the authorities concerned to expedite it, he added.

As per the data presented by the minister before the House, Shree Uttam Steel & Power Ltd's expansion of the steel plant from 1.5 to 3 million tonnes per annum (MTPA) at Sawantwadi taluk in Sindhudurg district in Maharashtra is pending on account of delay in environment clearance.

In August this year, Shree Uttam Steel and Power, which is promoted by the Miglani family, said it has inked a pact with steel giant Posco to do a feasibility study to set up a 3 MTPA integrated steel plant in Maharashtra.

The Miglani family is the promoter of Uttam Galva Steels in which ArcelorMittal Netherlands BV holds 29.05 per cent stake. Similarly, Tata Steel's expansion of crude steel production from 9.7 to 11 MTPA in East Singhbhum district in Jharkhan is also stuck for grant of environment clearance, the data showed.

Besides, Essar Steel's project of replacement of electric arc furnace of its steel making plant by basic oxygen furnace at Hazira in Gujarat is also pending. Other stuck steel and related projects include those by Bhushan Power & Steel and Tata Metaliks , the data showed.