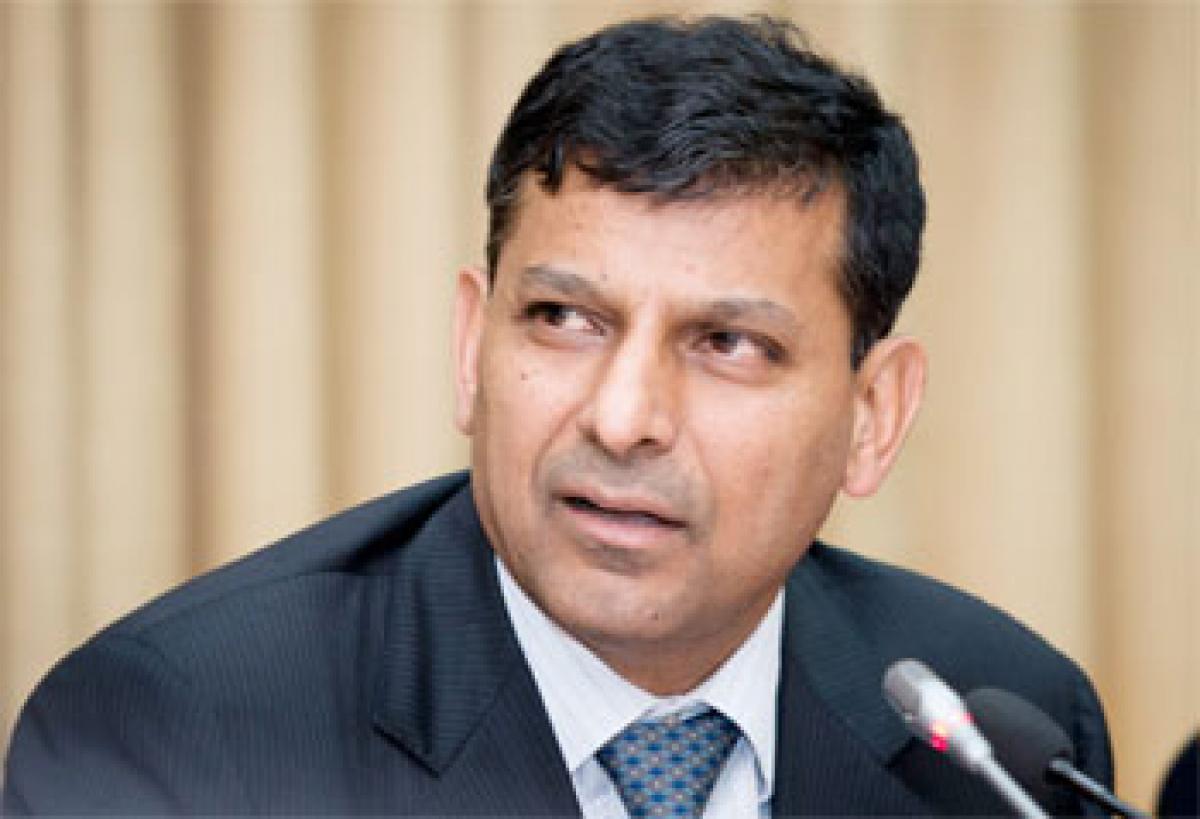 Risks to banking sector have risen in the last six months, given deterioration in asset quality and lacklustre corporate profit growth, according to a report released by the Reserve Bank of India on Wednesday.

Mumbai: Risks to banking sector have risen in the last six months, given deterioration in asset quality and lacklustre corporate profit growth, according to a report released by the Reserve Bank of India on Wednesday.

That is likely to mean an increase in the level of bad loans held particularly by state-run banks over the next year, even under the ‘normal’ circumstances considered in the report, as debt owed by India's largest borrowers sours further.

"Corporate sector vulnerabilities and the impact of their weak balance sheets on the financial system need closer monitoring," RBI Governor Raghuram Rajan said in the foreword of the semi-annual Financial Stability Report.

Companies' overall ability to repay debt, as measured by earnings relative to interest owed, improved in the months to September, but the report warned bad debt was becoming more concentrated among large, highly leveraged borrowers.

The proportion of bad loans held by large borrowers rose to 87.4 in September 2015, from 78.2 percent in March.

As of June, five sectors - mining, iron and steel, textiles, infrastructure and aviation - accounted for 24.2 percent of advances from India's banks, but 53 percent of stressed debt, the report said.

Overall, gross non-performing assets of scheduled commercial banks, as a percentage of loans, rose to 5.1 percent in September 2015, from 4.6 percent in March. Overall stressed debt - which includes restructured loans - ticked higher to 11.3 percent from 11.1 percent.

Public sector banks, however, saw stressed assets at 14.1 percent of their total loans.

Under the baseline scenario tested for the report, overall non-performing loans will rise to 5.4 percent by September 2016, before improving. Under a severe stress scenario - if the economy worsens - bad loans could deteriorate to 6.9 percent by March 2017.

The report, highlighting risks to India's economy, cited cyber security and a changeable climate which Rajan warned could have an impact on the level and volatility of Indian inflation.

The RBI governor also called for "careful calibration" of domestic policies to withstand global headwinds after the recent US Federal Reserve interest rate hike and China's slowdown, and for continued structural reforms and an "unambiguous policy stance" on taxation to attract capital inflows.

After being buyers of Indian shares and bonds in October, foreign investors turned sellers and since November have pulled out $2.85 billion, though they remain net buyers for the year.