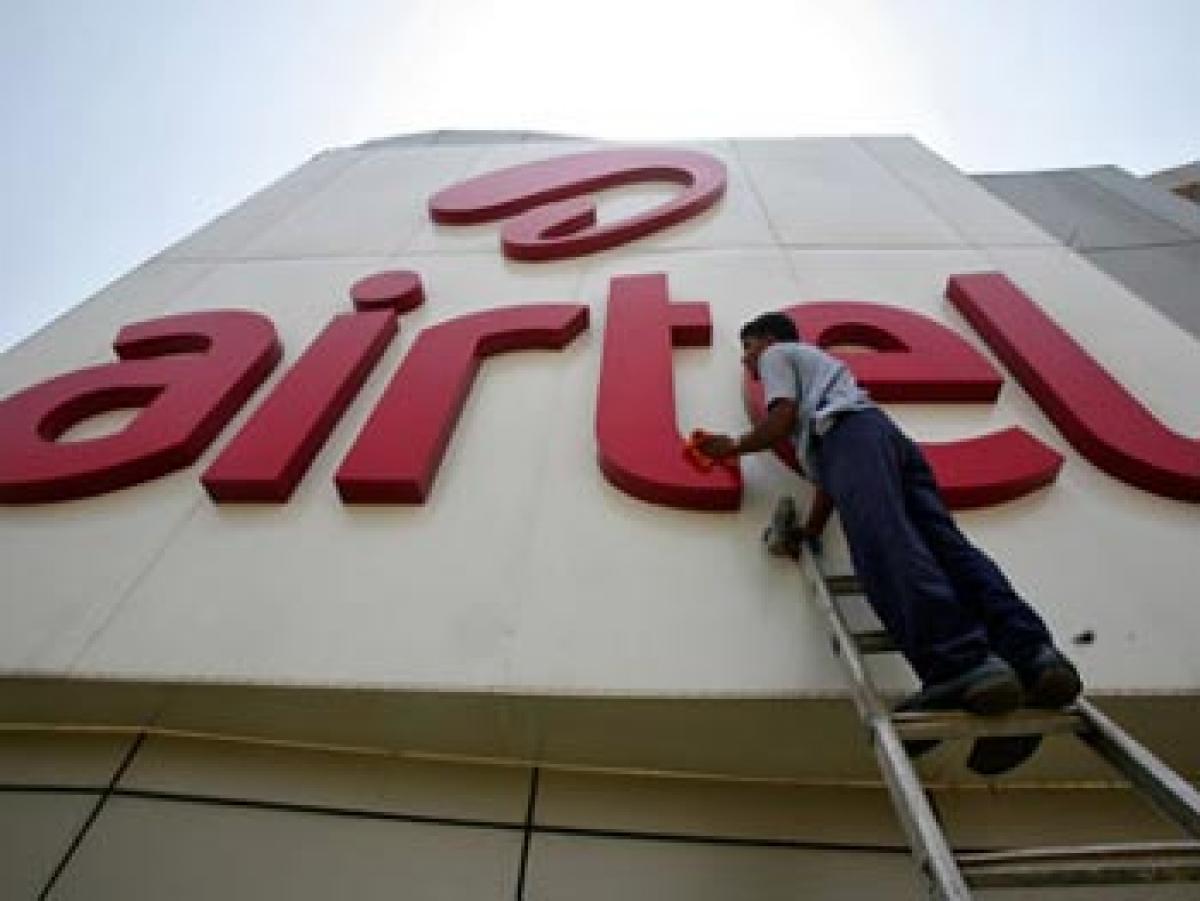 Telecom major Bharti Airtel on Thursday said it has acquired the balance 26 per cent stake in Augere Wireless, which holds 4G spectrum in Madhya Pradesh, making it a wholly-owned subsidiary of the company.

New Delhi : Telecom major Bharti Airtel on Thursday said it has acquired the balance 26 per cent stake in Augere Wireless, which holds 4G spectrum in Madhya Pradesh, making it a wholly-owned subsidiary of the company.

"With reference to the earlier intimation dated December 29, 2015, Bharti Airtel Ltd has now informed BSE that Airtel has acquired remaining balance paid-up share capital i.e. 26 per cent of Augere and with the said acquisition, Augere has become a wholly-owned subsidiary of Airtel," the company said in a regulatory filing.

About a couple of days back, Airtel had announced acquiring 74% stake in Augere Wireless but did not disclose financial details of the deal.

"With reference to the intimation regarding approval of scheme of amalgamation of Augere Wireless Broadband India Private Limited (Augere) with Bharti Airtel Limited (Airtel or the Company) dated October 27, 2015, Bharti Airtel Ltd has now informed BSE that Airtel has acquired 74 per cent capital of Augere," it had said.

Augere holds 20 Mhz of spectrum in 2300 Mhz band in Madhya Pradesh service area, which includes Chhattisgarh state, to be used for 4G services. The company had won this spectrum for Rs 124.66 crore in 2010 but has not rolled out services.

"With the aforesaid acquisition, Augere has become a subsidiary of Airtel," the filing added. On August 26, Airtel had said that "it has signed a definitive agreement to acquire 100 per cent equity stake in Augere Wireless Broadband India Pvt Ltd".

According to sources, the deal size is estimated to be around Rs 150 crore. Airtel now has 20 Mhz in 2300 Mhz band across nine service areas. The company directly won this spectrum in four service areas for Rs 3,314.36 crore.

Later, it acquired Qualcomm's India unit which had spectrum in four circles including metros. Infotel Broadband, which was acquired by Reliance Industries, was the only bidder to win spectrum on pan-India basis in the 2300 Mhz band in that auction.