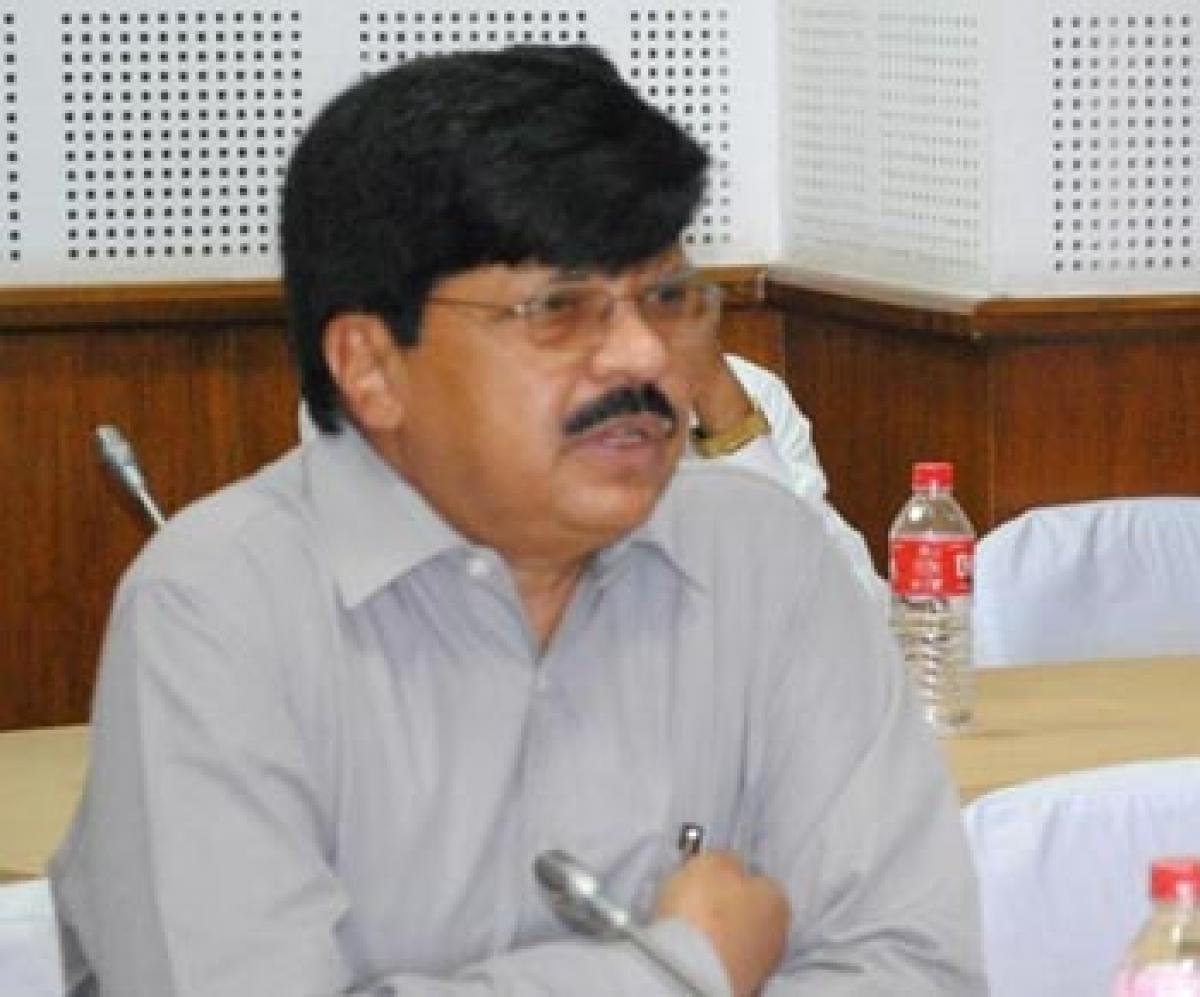 The effluent discharge norms fixed by Environment Ministry on textile mills is opposed by the Textile Secretary SK Panda.

New Delhi : The effluent discharge norms fixed by Environment Ministry on textile mills is opposed by the Textile Secretary SK Panda. In a letter to Environment Ministry, Panda expressed that the norms and standards are ‘too stringent’ and commercially non-viable.

“Insisting on zero liquid discharge standards will lead to closure of the industry and due to that people may lose their jobs,” textile secretary stated in his letter. He raised serious concern over an Environment Ministry's proposal to mandate virtually all the textile units to reduce their effluent discharge to zero. Panda has asked the Environment Ministry to review the proposal as it could lead to closure of many units.

The proposed standards seek to lay down zero liquid discharge for textile processing units where water discharge is greater than 25 KLD (kilolitres per day). He has argued that the domestic processing industry is largely unorganised and consists of small and medium units.

The proposed norms are stringent in terms of capital investment and it would also have high recurring expenditure. The domestic industry has already raised their concerns on the move. They have requested to review the proposed environmental standards. Speaking on the issue, textile secretary Panda on Thursday said the norms could be implemented in a phased manner.

The Textiles Ministry has held several meetings with the industry representatives, textile research associations and Indian Institute of Technology on the issue. A committee has already been formed for studying the existing technologies of effluent treatment, he told reporters here.

He said, in the short-term best available technology can be introduced and for the long-term R&D would be pursued for developing cleaner and more cost effective options. Further, the secretary said that India's share in global apparel and garment industry is only 3.8 per cent and efforts should be put to increase this.

On cotton exports, he said there is a need to improve the productivity quality of the natural fibre and look beyond China for shipments. China is the largest export destination.

China's stock levels have reached over 8,000 million kg and due to this they are importing less from India, which is leading to a dip in domestic prices. Further he suggested that tax holidays would help in setting up textiles parks.

Panda said to safeguard the interest of cotton growers, the Cotton Corporation of India has procured 87 lakh bales in 2014-15. As an alternative to minimum support price, "Price Deficiency Payment System" for cotton is proposed to be started on pilot basis in Wardha district of Maharashtra during the next season 2016-17. This will give an idea about a new method, which will reduce outflow from public exchequer and increasing return to the farmer.

Panda also said the approval of amendment of the technology upgradation fun scheme (TUFS) by the Cabinet on Wednesday would boost industrial growth and bring in higher productivity, better quality and higher exports.

To boost handloom sector's growth, he said e-commerce medium can play a major role. Further the textiles ministry is also pitching for reduction of excise duty on manmade fibres from the current 12 per cent in the forthcoming budget, he added.