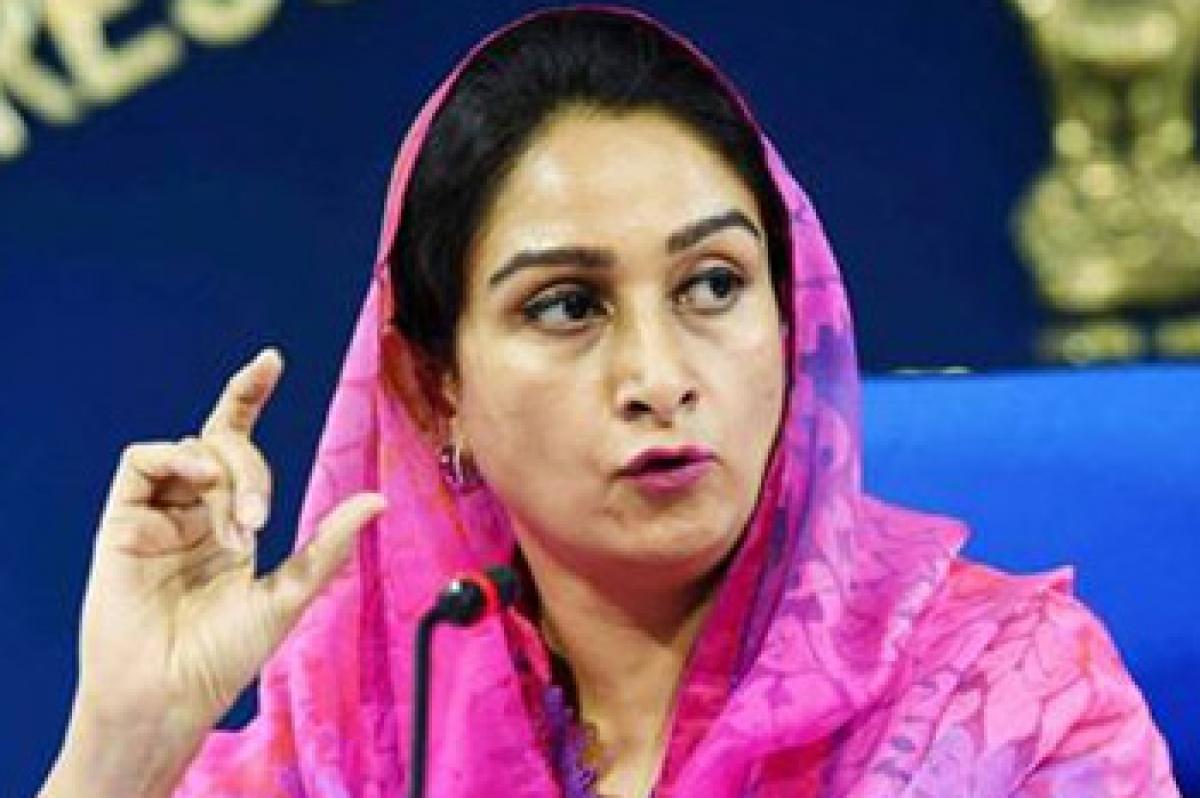 "The letter has been forwarded to the Department of Industrial Policy and Promotion (DIPP), which is looking at the issue," sources said. India permits 51 per cent FDI in the multi-brand retail sector. The BJP-led NDA government is opposed to allowing FDI in multi-brand retailing, but it has not yet scrapped the policy approved by the previous UPA regime.

The "politically sensitive" multi-brand retail segment in India employees millions and is dominated by mom-and-pop stores. Badal said permitting 100 per cent FDI in multi-brand retail of food products produced and manufactured in India would give the much needed fillip to the sector.

The move would benefit farmers with increased price realisation, reduction in wastages, job creation, besides acting as an incentive for global players in the sector to start operations in India, she pointed out in her letter.

The government is taking several steps to attract foreign investments in the country. It has relaxed norms in over a dozen sectors including defence, construction and single brand retailing.