Gold up on weak US equities 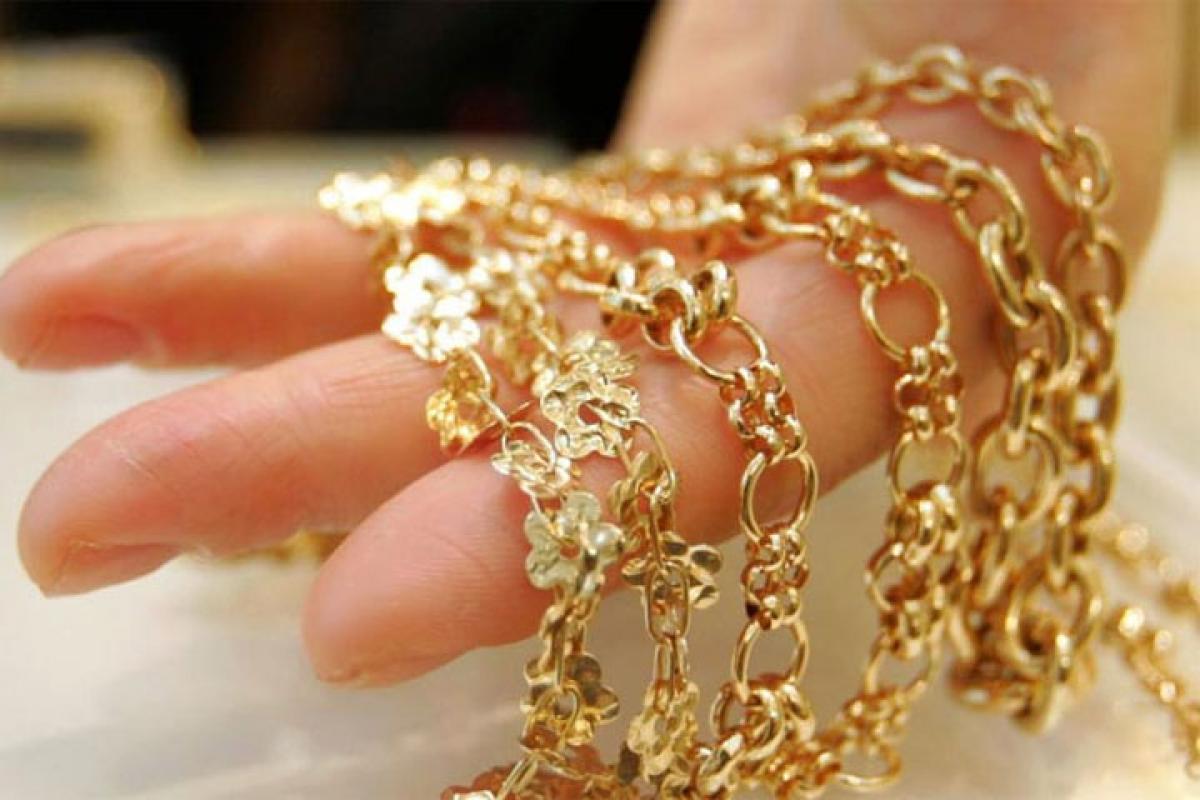 Gold futures on the COMEX division of the New York Mercantile Exchange rose on Tuesday as the US equities fell for the second day in a row.

Gold futures on the COMEX division of the New York Mercantile Exchange rose on Tuesday as the US equities fell for the second day in a row.

The US Dow Jones Industrial Average fell by 0.37 percent with a continued downtrend ahead of several key data releases later this week. Analysts note that when the US equities post losses, the precious metal usually goes up, as investors are looking for a safe haven.

Traders will likely be watching several releases of economic data later this week very carefully as the US Department of Labour is expected to release the first job market report of 2016 on Friday, which will review figures from December employment.

The US Department of Commerce will also release its international trade report on Wednesday which will update traders on the US trade gap.

Analysts will also be waiting for the US Federal Reserve's January meeting, scheduled for January 27. They believe the goal of the Fed is to soak up some of the banks' $2.5 trillion of excess reserves as the US economy begins to recover.

Banks become more willing to take risks in a bullish economy, and as a result could potentially release some of their excessive reserves, flooding the economy with cash, causing inflation.

The long-term trend for gold remains strongly bearish according to analysts as the Fed began the first of its interest rate hikes in December, which came despite expectations for a delay in the rate hike until 2016.

According to the CMEGroup's Fedwatch tool, there is a mere 10 percent chance of an additional rate hike in January.