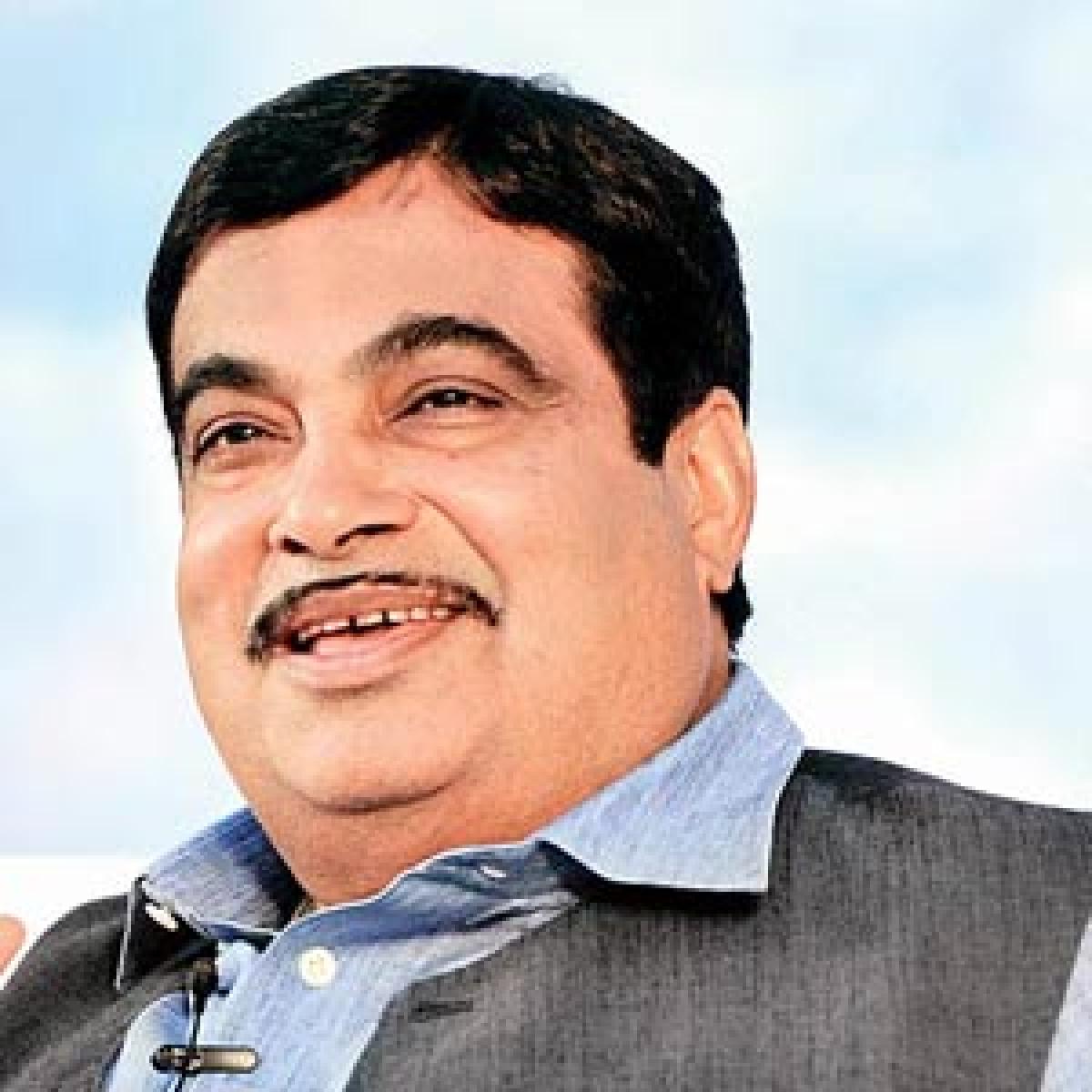 In a bid to curb vehicular pollution, the government on Wednesday decided to implement stricter emission norms of Bharat Stage (BS) VI from April 1, 2020 by skipping BS-V altogether.

The decision to leapfrog to BS-VI was taken at an inter-ministerial meeting chaired by Road Transport and Highways Minister Nitin Gadkari, which was attended by Oil Minister Dharmendra Pradhan, Heavy Industries Minister Anant Geete and Environment Minister Prakash Javadekar. “Government has decided to leapfrog from BS-IV to BS-VI directly by April 1, 2020. We have decided to skip BS V emission norms. It is a bold decision and a commitment to environment,” Gadkari said after the meeting.

All the other ministries have assured cooperation to make the implementation successful, he added. Later, addressing the media, Gadkari said: “Indian refiners will need to make investments to the tune of Rs 30,000 crore in order to supply BS VI compliant fuels.”

Automobile industry body SIAM, which has been opposing the skipping of BS V to jump to BS VI, said it would comment only after seeing the notification. The development comes at a time when air pollution, especially in the Capital, has become a major issue. While Delhi is currently observing odd-even scheme, Supreme Court has cracked down on diesel vehicles by banning registration of diesel cars and SUVs with engines above 2,000 cc.

In a statement, the ministry said it would soon issue a notification to move to BS VI, while withdrawing its earlier notification in November to advance dates for implementation of BS-V norms to April 1, 2019 and BS-VI norms to April 1, 2021. At present, BS-IV auto fuels are being supplied in whole of northern India covering J&K, Punjab, Haryana, Himachal Pradesh, Uttarakhand, Delhi, parts of Rajasthan and western UP. The rest of the country has BS-III grade fuel.

By April 1, 2017, the whole of India is scheduled to come under BS-IV norm. BS-IV fuels contain 50 parts per million (ppm) sulphur, while BS-V and BS-VI grade fuel will have 10 ppm sulphur. The ministry said it is sure that the Indian automobile industry with its technical competence and commitment to the environment “will rise to the occasion and support the decision”.